The IHF Executive Committee consists of the IHF President, IHF 1st Vice-President, IHF Treasurer and two members elected by the IHF Congress. They meet a minimum of three times a year.

They lead the IHF as the executive body elected by the Congress, fulfilling the IHF’s Statutes and in compliance with the responsibilities of the other elected bodies. Amongst their numerous tasks, they are in charge of all the activities of the IHF, leading the IHF Commissions and also the working groups while representing the IHF in all subsidiaries, international organisations and international sports events. 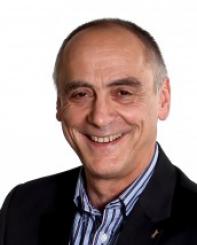 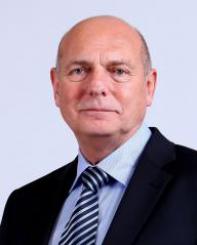 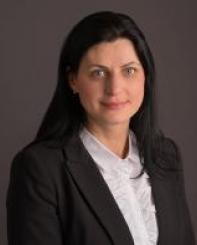 IHF bodies convene to discuss past and future developments 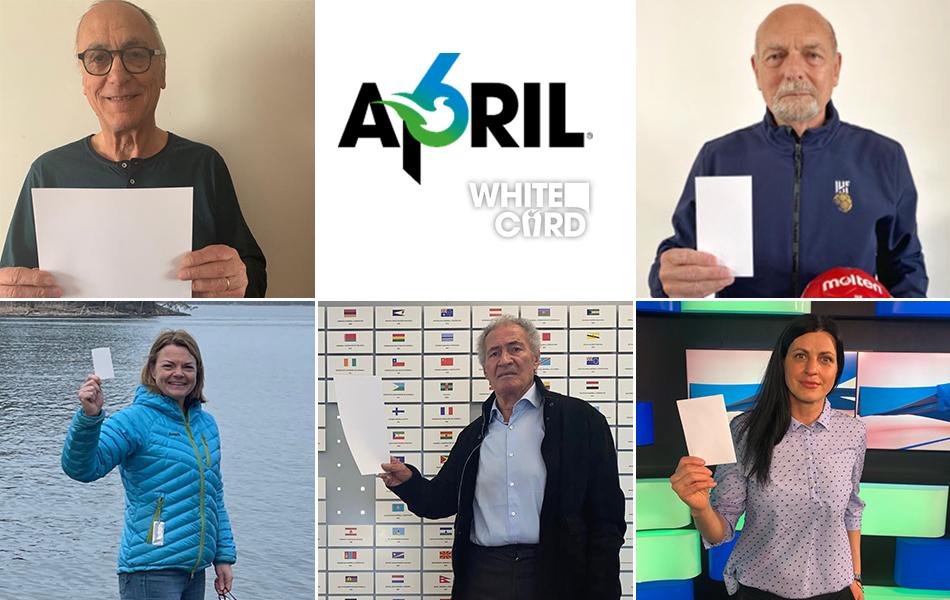 International Day of Sport for Development and Peace 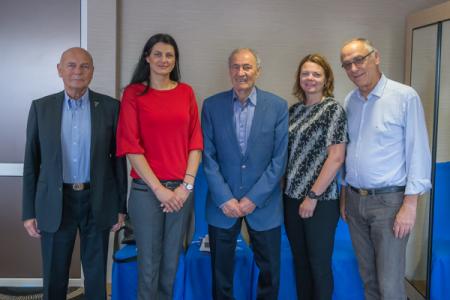