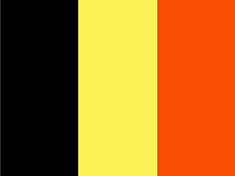 The preparations for the 28th edition of the IHF Men’s World Championship, due to be played across nine venues in Poland and Sweden between 11 and 29 January, are now on the home straight, with a little over two months before the throw-off.