Following the conclusion of the 2021 South and Central America Handball Confederation (SCAHC) Women's Championship in Asunción, Paraguay on Saturday, all 32 teams for the 2021 IHF Women’s World Championship in Spain are now known.

32 teams qualified out of 32 places

The draw for the preliminary groups was made in August, with the match schedule confirmed shortly after. For more info visit here. 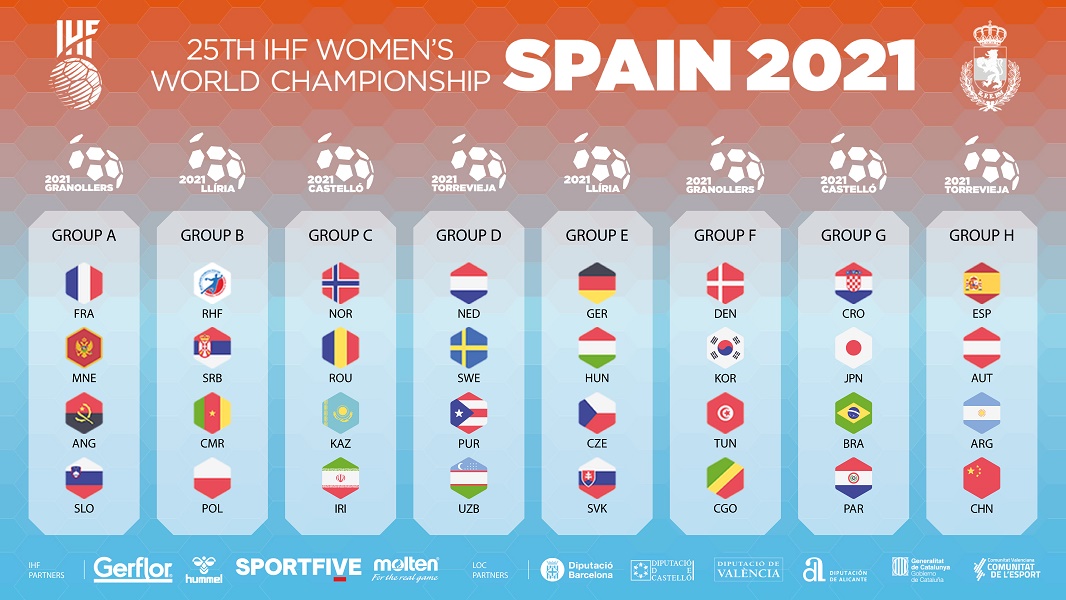 The media accreditation process for the 25th IHF Women’s World Championship in Spain has been launched with the deadline to submit applications being 7 November 2021 (13:00 CET).

If you are a professional media representative and interested in applying and covering the World Championship, please click here.