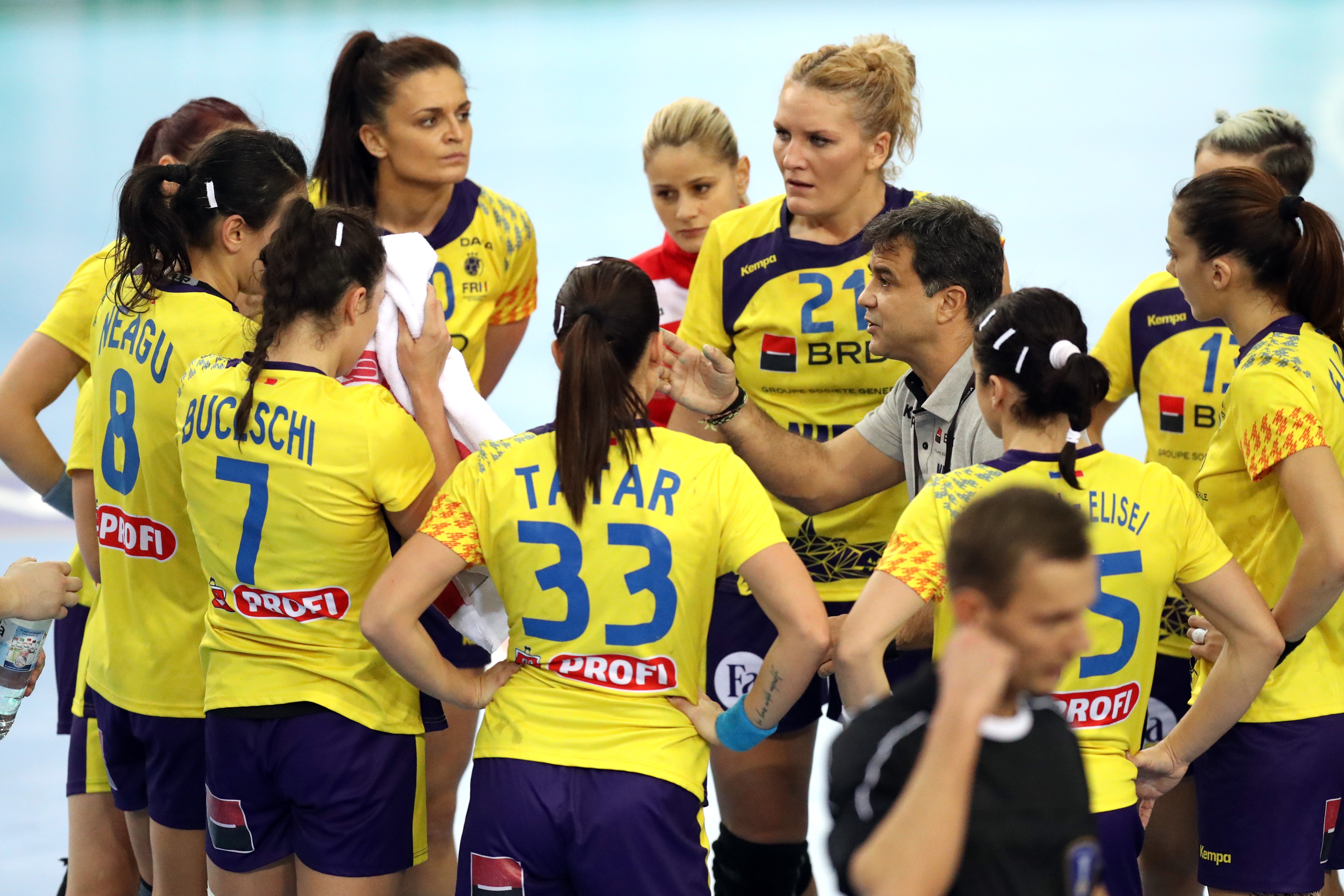 Rules of the Game

Rules of the Game (Indoor Handball)

The Rules Text, the Comments, the IHF Hand Signals, the Clarifications to the Rules of the Game, and the Substitution Area Regulations are all components of the overall rules. The integrated “Guidelines and Interpretations” give additional guidance on the application of certain rules. The “Guidelines for Playing Courts and Goals”, which are simply included in the rule book for the convenience of the users of that text, are not an integral part of the rules.

These regulations provide additional explanations to the IHF Rules of the Game and include a comprehensive list of protective equipment and accessories that athletes are or are not allowed to use in official IHF indoor handball matches.

A team may request the Team Time-Out directly through pushing a button (buzzer) on an electronic device instead of using green cards. The buzzer is directly connected to the official scoreboard system. Once the buzzer has been pushed, the time will be directly stopped. In order to make all parties aware of the Team Time-Out, it is also indicated by an audio signal.

Video replay offers the possibility to the referees to immediately watch a situation on a TV screen if they were not able to see the complete action on the court and if they wish to check again before reaching a decision. This specifically refers to key-match situations where the referees decide to consult the TV picture in addition to their view on the court.


Rules of the Game (Beach Handball)

The provisions related to the uniform for female athletes will come into force on 1 January 2022. Please also note the appendices Referee Hand Signals, Clarifications to the Rules of the Game, Substitution Area Regulations, Athlete Uniform Regulations, and Sand Quality and Lighting Regulations.