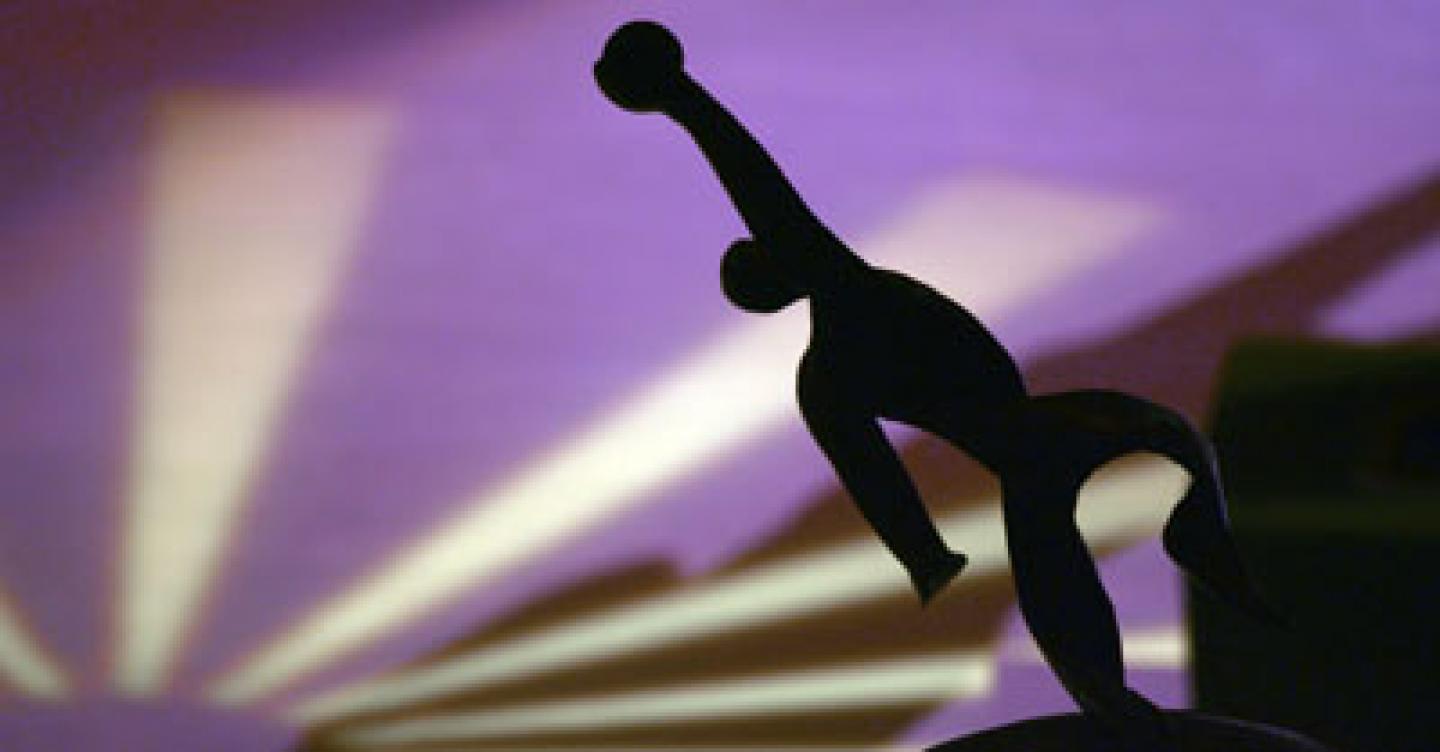 International media people are invited to the HerzogsPark hotel (meeting room Hyde Park) in Herzogenaurach, Germany, on 2 October, 14:30, when the IHF Council will announce the hosts of the 2013 Men’s and Women’s World Championships.

IHF President Dr Hassan Moustafa will announce the decision of the IHF Council and afterwards will answer questions coming from media representatives together with Leon Kalin, President of the Commission of Organising and Competitions (COC).