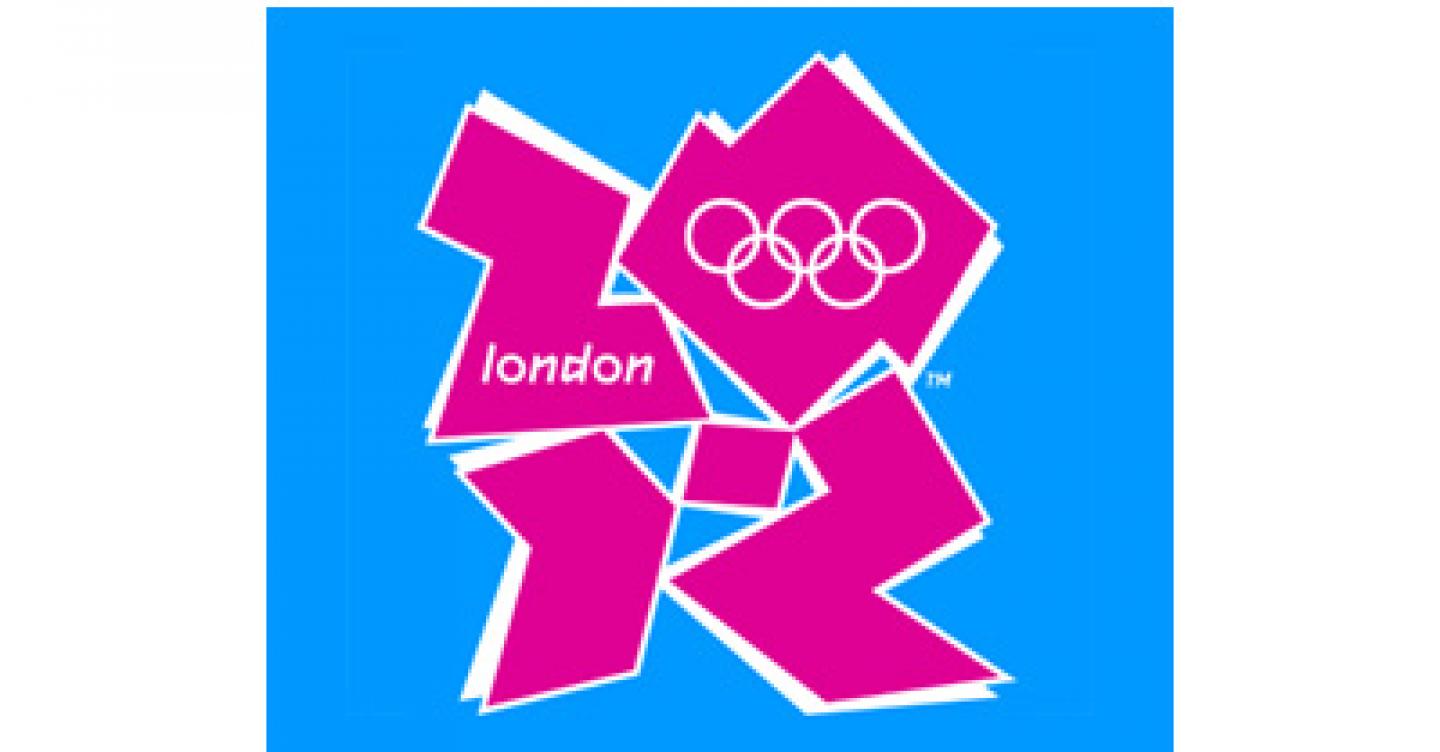 As in every sports of the Olympic Programme, handball will have a test event called “The London Handball Cup”. This tournament with six female national teams from Great Britain, Angola, China, Austria, Slovakia and Poland is part of the London Prepares series for the Olympics (28 July - 12 August 2012). The “London Handball Cup” is played in the new Handball Arena in the Olympic Park from 23-27 November.

The preliminary matches of the team from Great Britain will both be streamed live at www.GBsport.tv