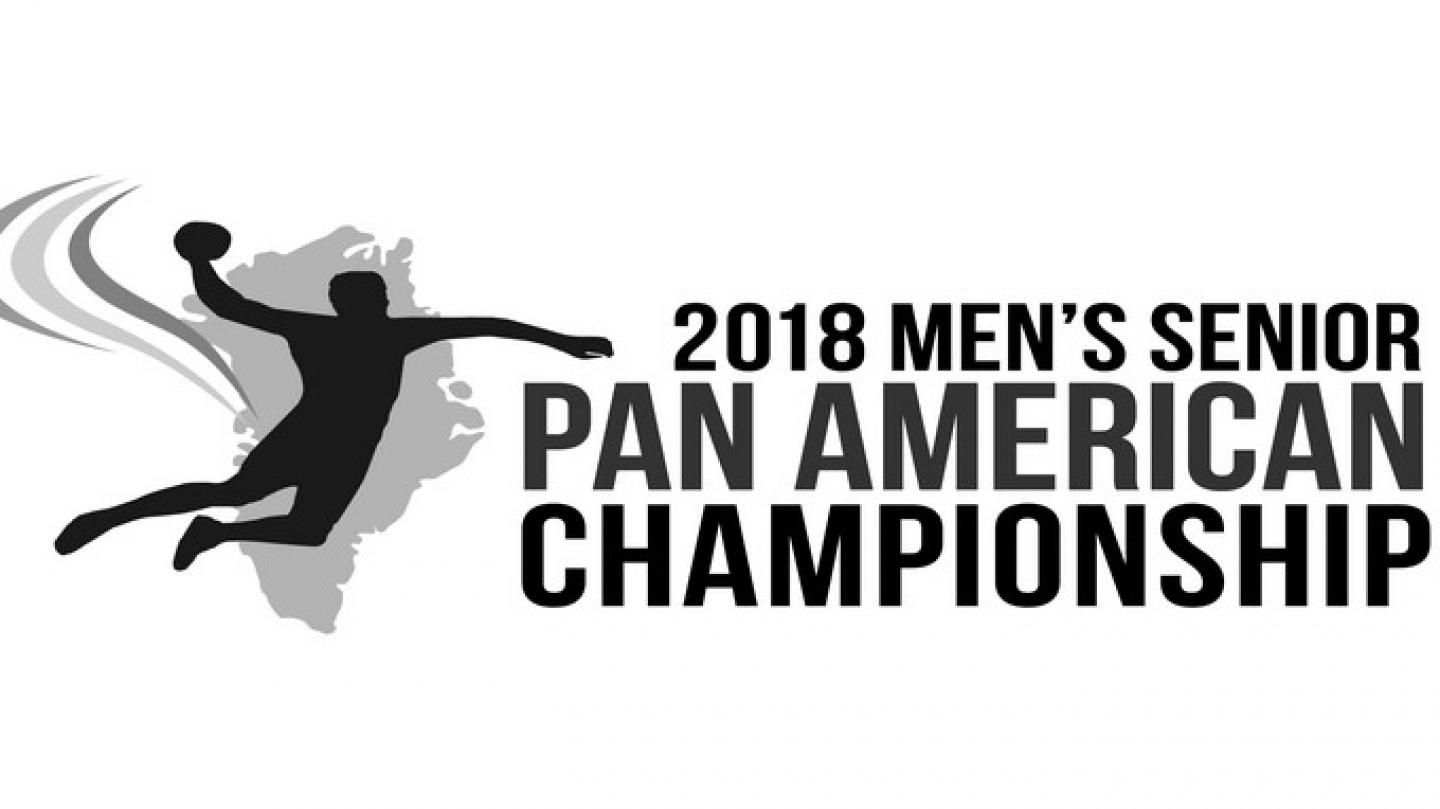 Twelve men's teams will gather in Greenland's capital Nuuk from 16 to 24 June 2018 to compete for the title of Pan American champion and a ticket to the 2019 IHF Men's World Championship to be held in Denmark and Germany.

The match schedule of the tournament has been released and can be found by clicking on the link below.