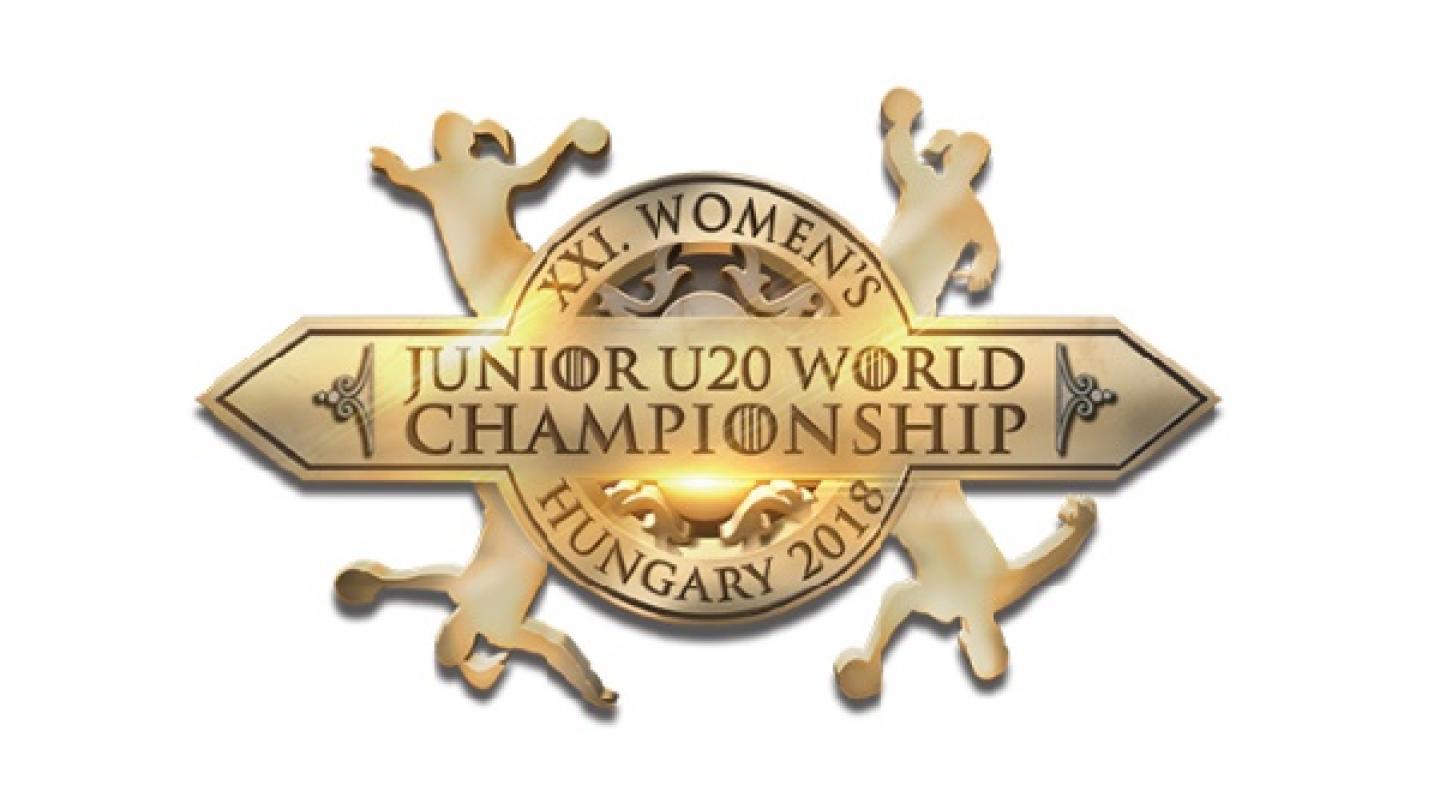 Debrecen, Hungary will welcome the world's best women's junior teams as they compete in the 21st IHF Women's Junior (U20) World Championship.

The World Championship will be played in two venues, Hall Fonix and Hall Hodos, from 1-14 July 2018. 24 teams will fight in four groups of six for the tickets to the knock-out round and ultimately for the title of world champions.