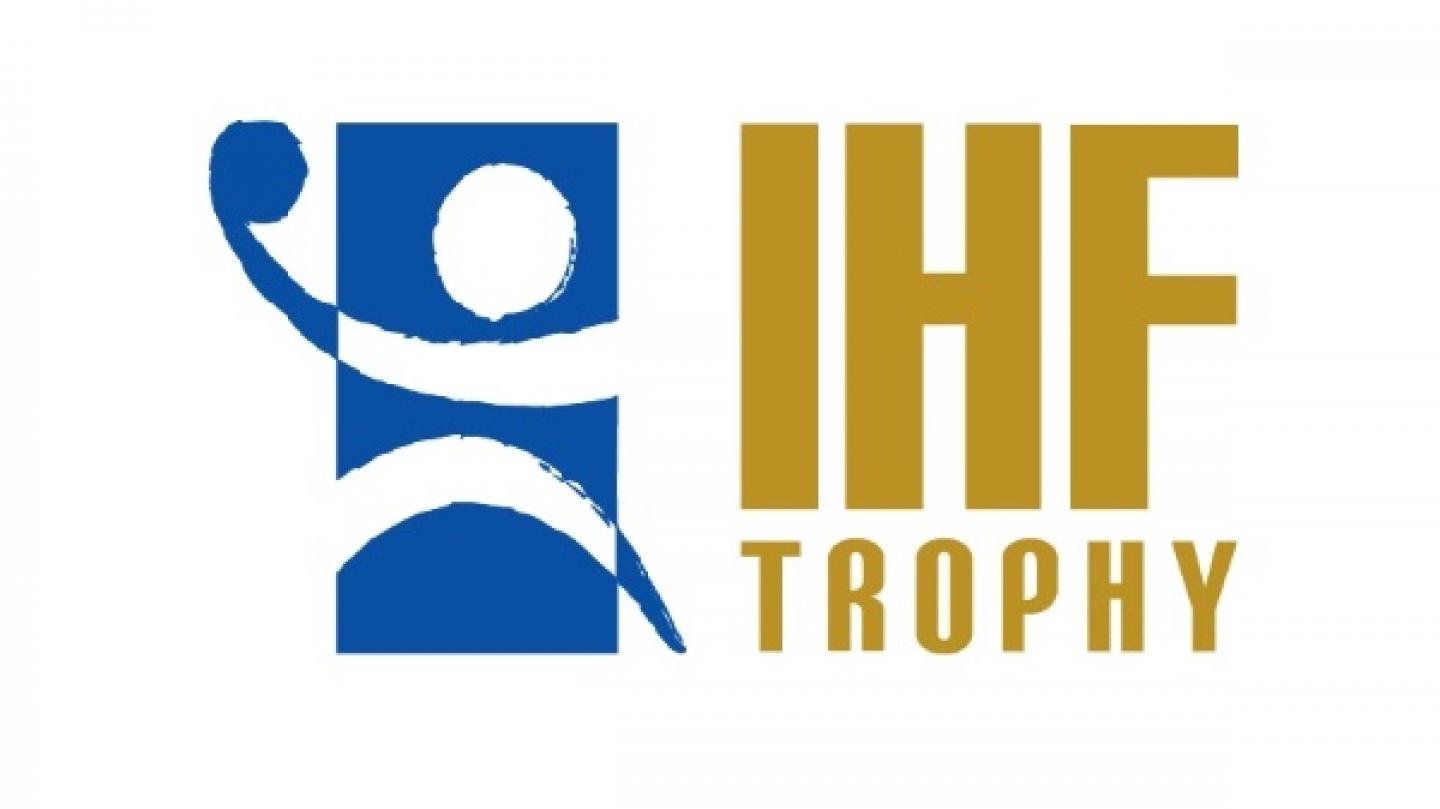 Subsequently, the Democratic Republic of Congo and Cameroon are automatically qualified to compete in the Continental Phase of the IHF Trophy for Africa to be held later this year.