Hungary 2018 – Group A clarification after withdrawal of Ivory Coast 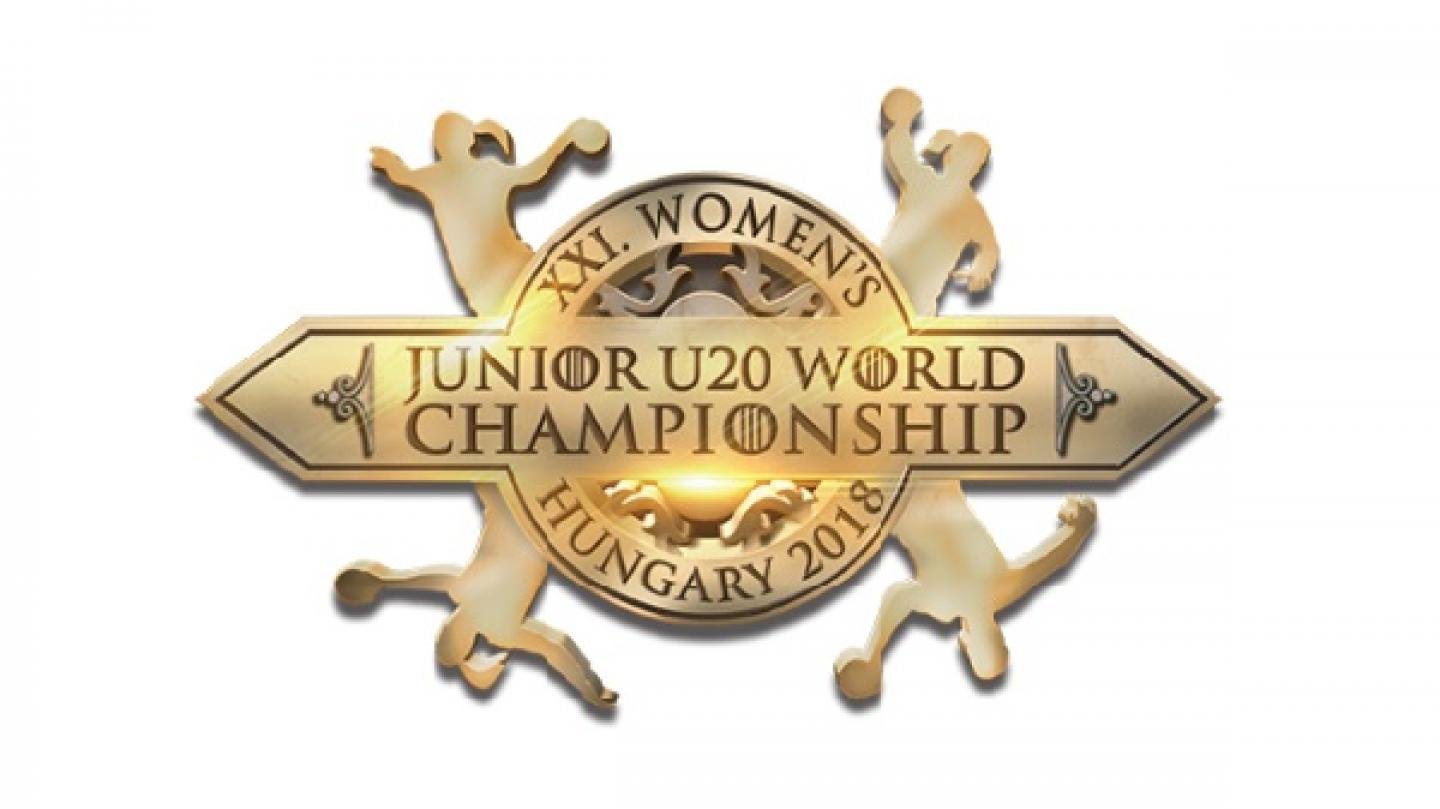 For the calculation of the group standings it is considered that Group A is only consisting of five teams, and only the four matches actually played by each team are taken into consideration for the ranking.