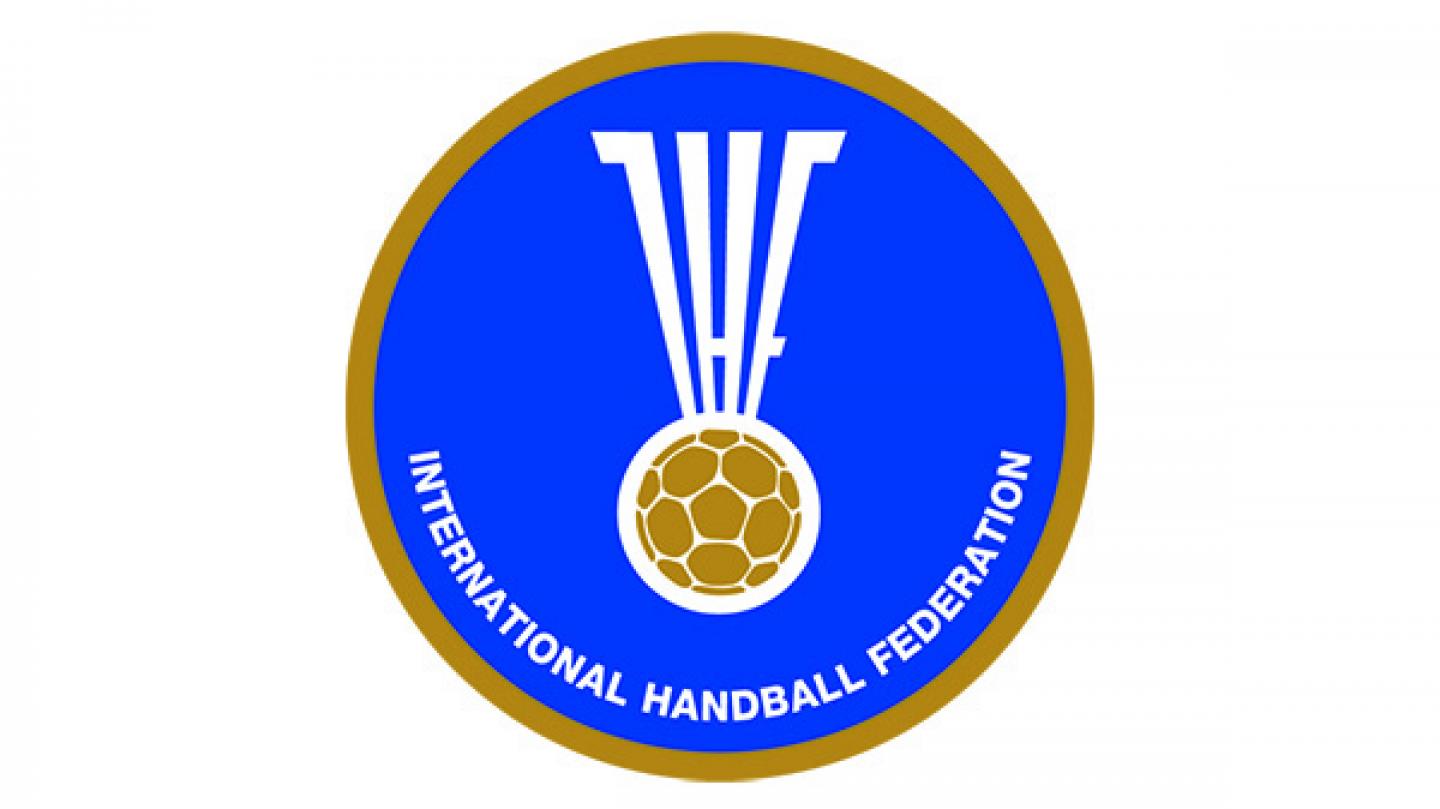 The African Handball Confederation violated Article 2.3.5 of the Regulations for IHF Competitions at their continental qualification event for Spain 2019, as only seven teams took part. Consequently, in accordance with the IHF regulations, the place ‘Africa 4’ was awarded to the continent of the reigning world champions, which is Europe.

The European Handball Federation nominated Denmark as first substitute nation, who confirmed their participation in the event.

As for the 2019 Men’s Youth World Championship, the Oceania representative (New Zealand) as well as the first substitute nation (Australia) cancelled their participation in the event. According to Article 2.8 of the IHF Regulations for Competitions, the place is awarded to the continent of the reigning world champions (Europe).

After having been nominated by the European Handball Federation as the substitute nation, Portugal accepted the place at the World Championship.