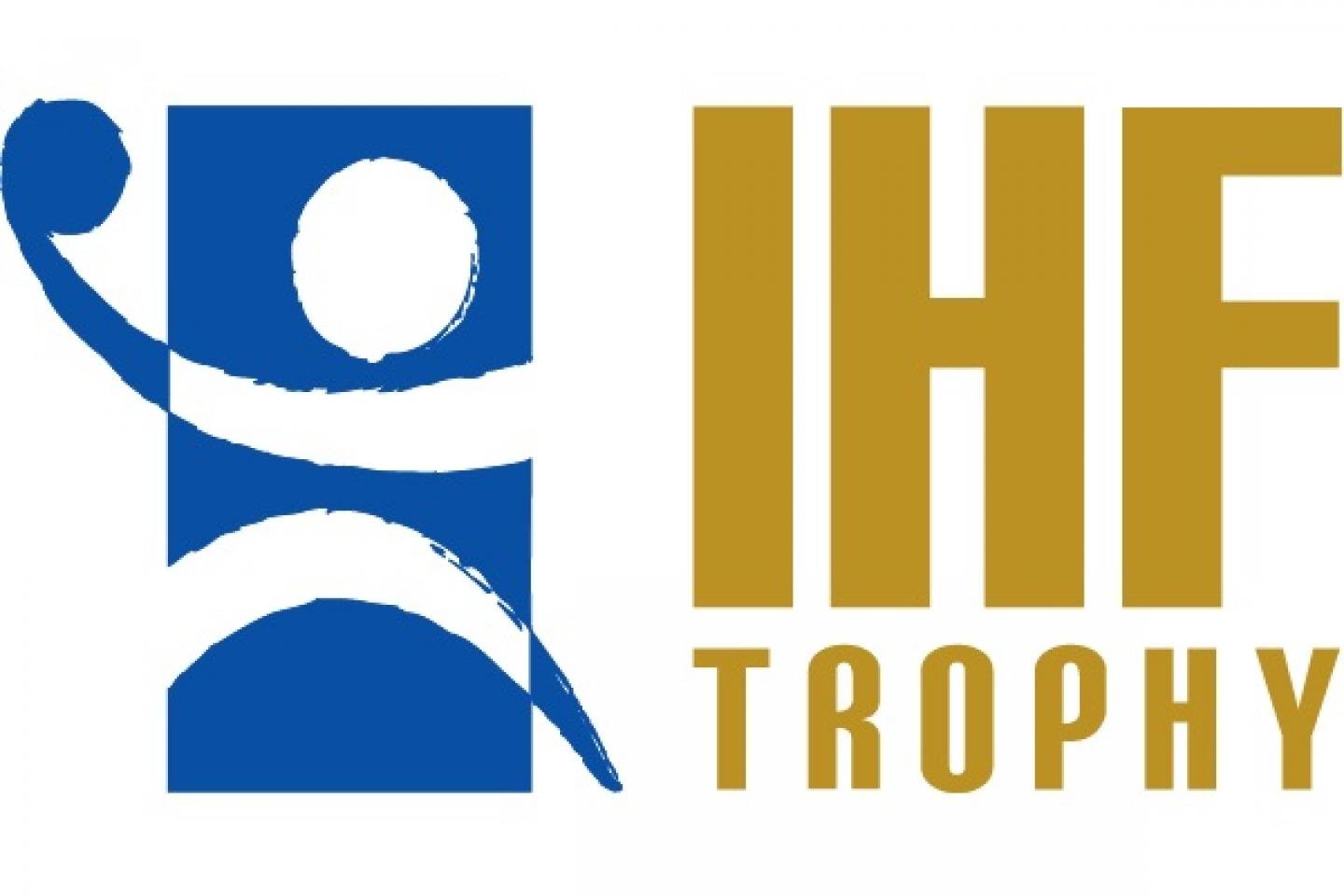 Several changes have been announced for the upcoming African Handball Confederation (CAHB) IHF Trophy events in Africa. In addition to the five African, two Asian and North American and Caribbean tournaments previously revealed on IHF.info, DR Congo will be the host country of the African Zone IV IHF Trophy tournament, set to take place in capital city Kinshasa, from 6-10 June 2018.

Finally, in consultation with the CAHB, the IHF Trophy CAHB Africa Zone VII competition, set to take place from 28-31 March in Antananarivo, Madagascar (MAD), has now been incorporated into the CAHB Africa Zone VI tournament in Lusaka, Zambia (ZAM) running from 24-28 April.

The IHF Trophy has been reconfigured for 2018 onwards and now includes two age categories – Junior (born on or after January 1, 1998) and Youth (born on or after January 1, 2000). The best teams from both categories will advance to the Continental Phase, with the winners of the IHF Trophy Intercontinental Junior Championships earning an automatic spot at the 2019 IHF Men’s Junior World Championships in Spain.