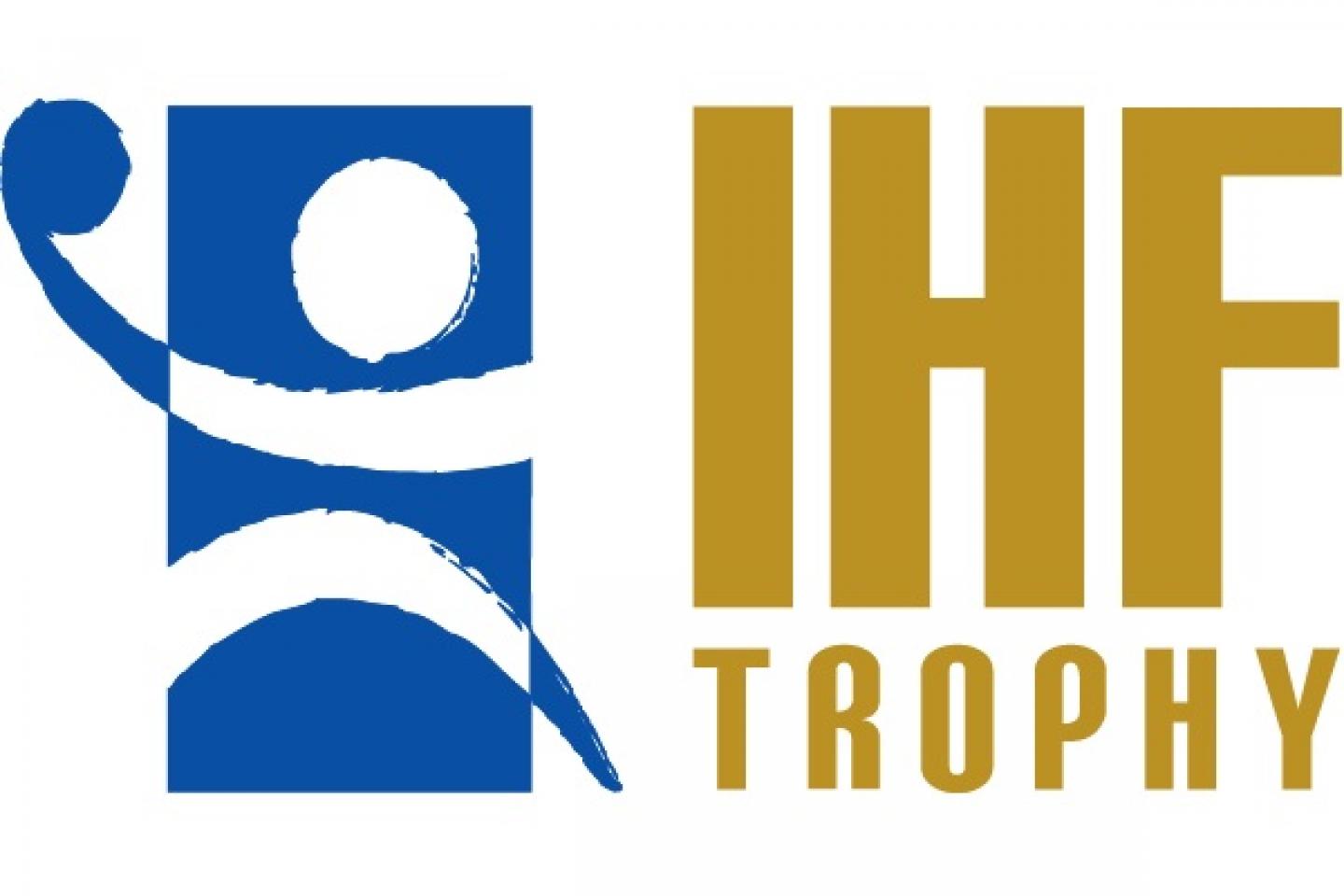 The Oceania Continental Phase is the first Youth and Junior IHF Trophy continental event confirmed on the 2018 calendar, with both age category competitions taking place in Nouméa, New Caledonia from June 11 to 15. The winners of the two titles available will qualify for the Intercontinental Phase, to be contested between the champions of each Continental Phase.

Tahiti won the two previous junior-age IHF Trophy events in Oceania (2014 and 2017), while the youth category will be played in the region for the first time.

The IHF Trophy was previously contested only between junior category teams with the goal of developing national squads, coaches and referees.