An untypical match for losers of quarterfinal 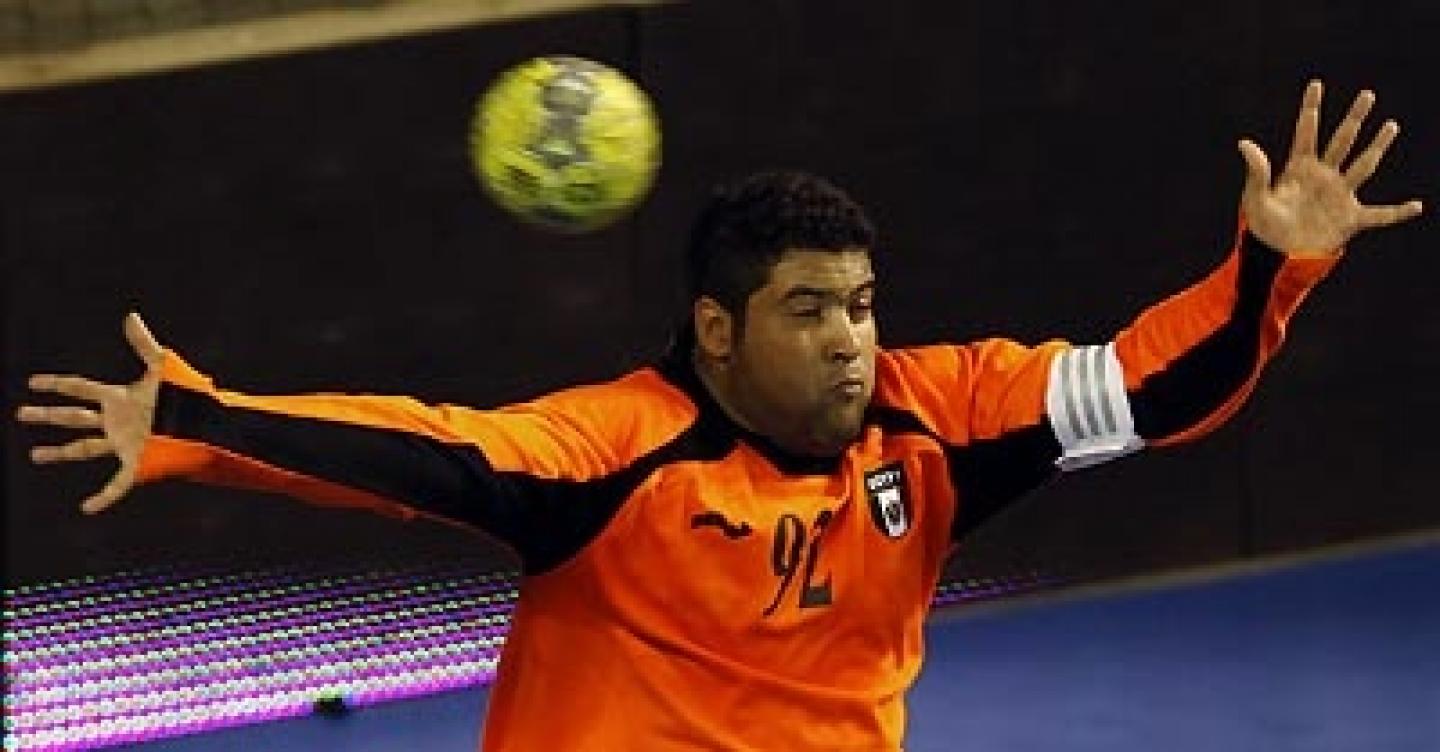 It was a match of two disappointed teams. But nevertheless both teams fought with great enthusiasm and energy. It was already clear at the early stage of the match, both teams were competing for the victory. At the same time both teams were also very exhausted after the hard fights one day before. Egypt started in better shape and took the lead – sometimes with a four goals advantage. On half time the North Africans led with 15:11, after 40 minutes with 19:13. Regardless the difference of goals, the match was not determined. The Germans fought back with their typical quality that Germans never give up. Attesting this saying, Germany reduced their gap to tie in minute 60. On the first half of the extra time the Germans activated their last resources and went ahead 27:26. But in the second half of the first overtime Egypt acted even more skilled and won the match 29:28. The unhappy Germans will now only play for rank 7, the 2010 Youth Olympic Champion for the 5th rank.have to play against Germany for rank 7.