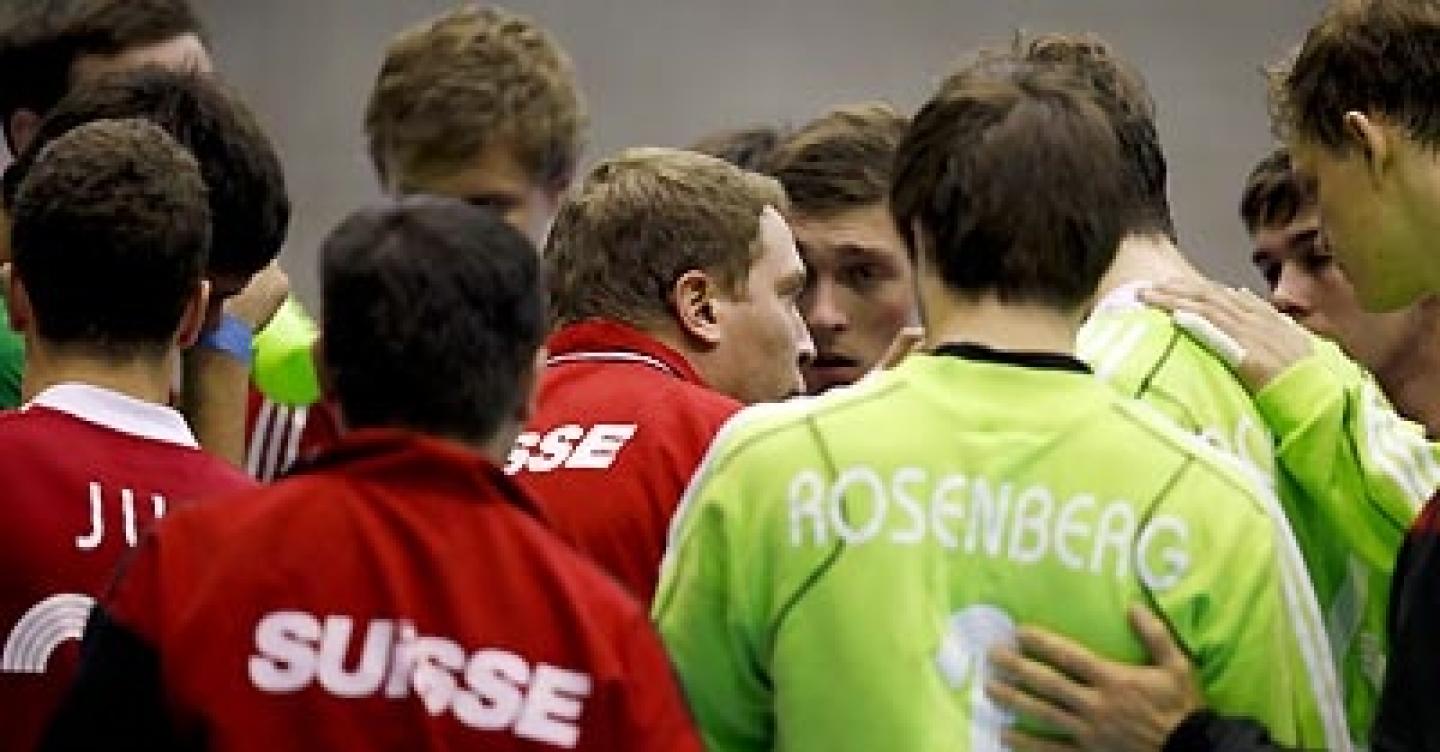 Switzerland started the match visibly more motivated than the dethroned defending champion. So the young Swiss team was leading 8:5 after 15 minutes. The outsiders from the heart of Europe convinced with a good structure and a hard defence. The 13:10-lead, after the first half, was the normal consequence of the match history. The powerless playing of Croatia also during the second half, resulted in a 26:16 lead for Switzerland and the decision of the match after 48 minutes. The final result was a clear 32:23 for Switzerland. The match for the 5th rank is a great success for the team of coach Michael Suter. The strongly beaten Croatians will have to play against Germany for rank 7.