Main Round summary and fixture of the placement matches 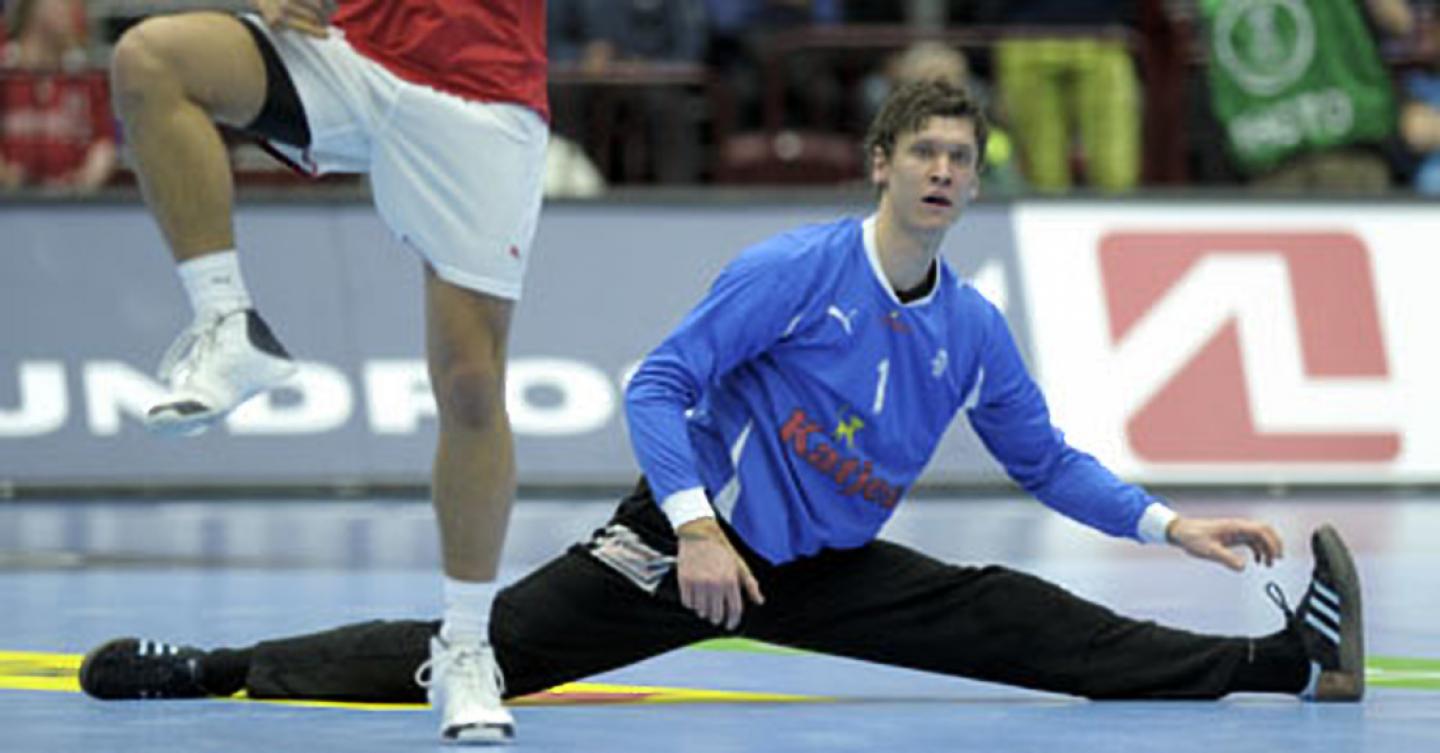 Business as usual at the Men’s World Championship in Sweden: Four European teams play for the medals in the two semi-finals on Friday in Kristianstad and Malmö. France will meet host Sweden and Denmark play against Spain to go for the final, which will take place in Malmö on Sunday.

The most dominant team in the WCh is Denmark. The Wilbek squad won all their eight matches in a clear way including all Main Round games against Poland, Argentina and Sweden. They took a well-deserved group victory in Malmö ahead of the Swedish team, which decided the race for the semi-finals thanks to victories against Croatia and Serbia. But unfortunately the host will have to replace their left handed stars Kim Andersson (hand fracture) and Oscar Carlen (knee injury) in the semi against Spain. Both Nordic teams could count on their spectators – the percentage of support was 50:50 in their direct final duel.  And both neighbors hope to meet again in the final. “Spain is physically stronger than us, but we want to win thanks to our speed,” Danish coach Ulrik Wilbek said. “We are the underdog against France, but we are absolutely satisfied until now. The pressure is on France, this might be an advantage for us,” Swedish coach Staffan Olsson said.

In their group EURO 2010 runner-up Croatia was disappointed with their performance. After being defeated by Denmark in the first WCh stage and then by Sweden in the Main Round it was decided that they would miss the semi-finals before the final Main Round match day. “We were too weak in attack,” coach Slavko Goluza said. But in the decisive match for the third rank in the group the Croats were strong enough to beat Poland. So the Balkan team doesn’t only play for the places 5/6, but also has already qualified for the Olympics qualification tournament in April 2012. Poland need to win the placement match 7/8 to follow the Croats.  Serbia ranks fifth ahead of the only Non-European team from Argentina.

In the second Main Round everything was decided before the last match day, too. France and Spain marched through this group like a knife through warm butter. After the opponents had tied in the direct Preliminary Round duel they won all their Main Round matches in an absolutely clear and dominate manner. Being equal in points (9:1) the goal difference decided that France is number one and Spain number two.

After their great base with five victories in the preliminary Round, Iceland lost all three matches in the Main Round – but secured the third place and the direct qualification for the Olympics qualification tournament thanks to their early win against Hungary, which will meet Poland in the crucial 7/8 place game.  The biggest disappointment was Germany. After their Main Round opening victory against Iceland they could hope for the semis, but then they were beaten by Hungary and Norway and finish last in this group. Playing against Argentina for the places 11 and 12, mean the weakest result at World Championships since 1997. Norway finish fifth and meet Serbia for the places 9 and 10.

The World Champion will be directly qualified for the Olympics in London, the teams rank second to fourth are the hosts of the qualification tournaments.

Current top scorer of the World Championship is the Serb Marko Vujin (54 goals) ahead of Mikkel Hansen (Denmark, 49) and Bjarte Myrhol (Norway, 48).