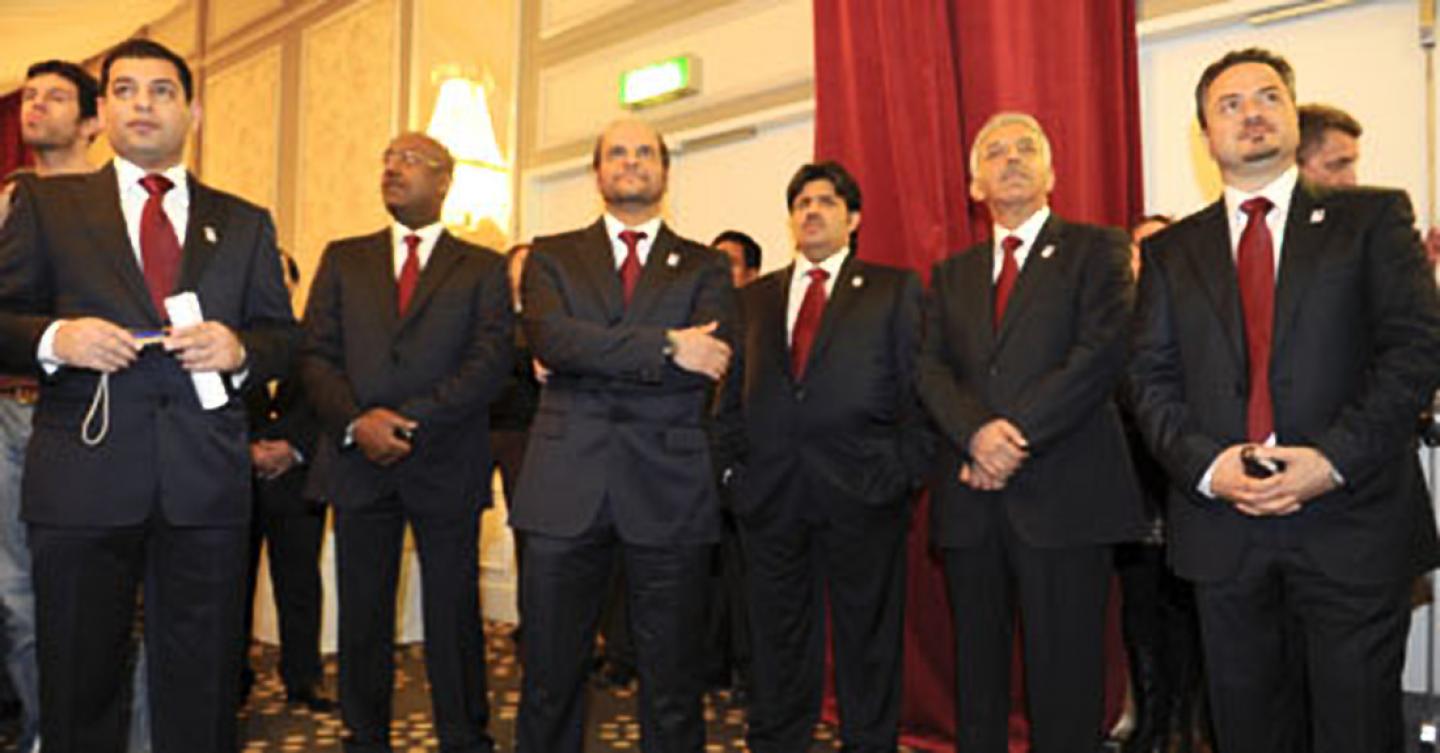 Denmark was the only bidding candidate for the Women’s World Championship after Korea had withdrawn their bid. Aside Qatar, Norway, France and Poland bid for the Men’s World Championship. All nations presented their biddings to the IHF Council this morning. “All four presentations were very good, it was a very close decision between four top handball nations,” Moustafa said.