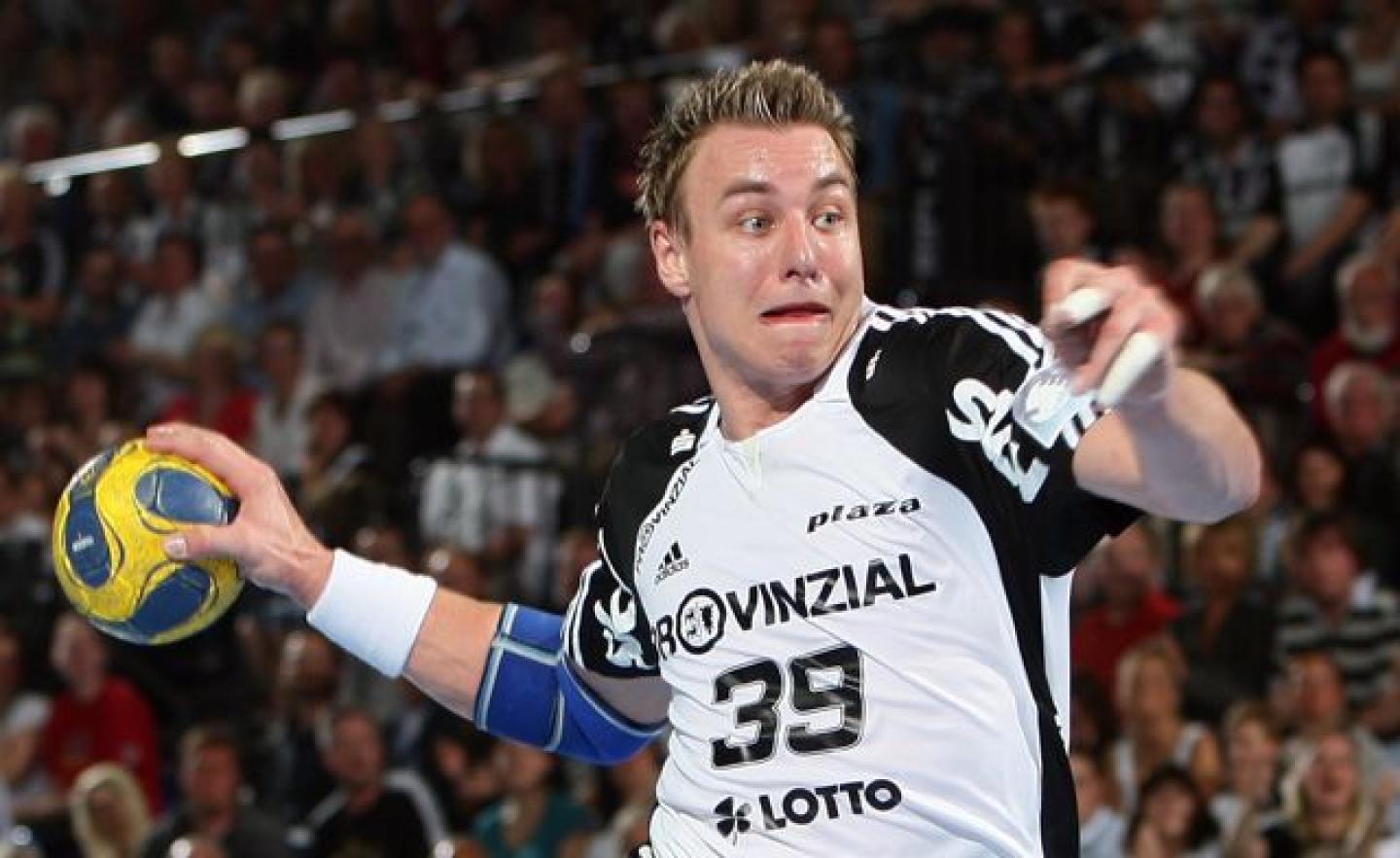 IHF President Dr Hassan Moustafa and IHF Partner Grundfos, represented by Mr Kim Klastrup will award the World Handball Players of the Year 2010 on Sunday 30 January in the Malmö arena after the Bronze final of the Men’s World Championship.

Experts, coaches, media and fans had cast their votes in December 2010 – and Filip Jicha (Czech Republic) and Cristina Neagu (Romania) were voted World Handball Players of the Year 2010. Dr Moustafa will hand over a trophy and Mr Kim Klastrup a cheque worth 10.000 Euro to each of them. Neagu and Jicha will also be presented to the media in the IHF Closing Press Conference, taking place at the Malmö arena Press Conference room on Sunday 30 January at 12:30.