Danes face France in the final 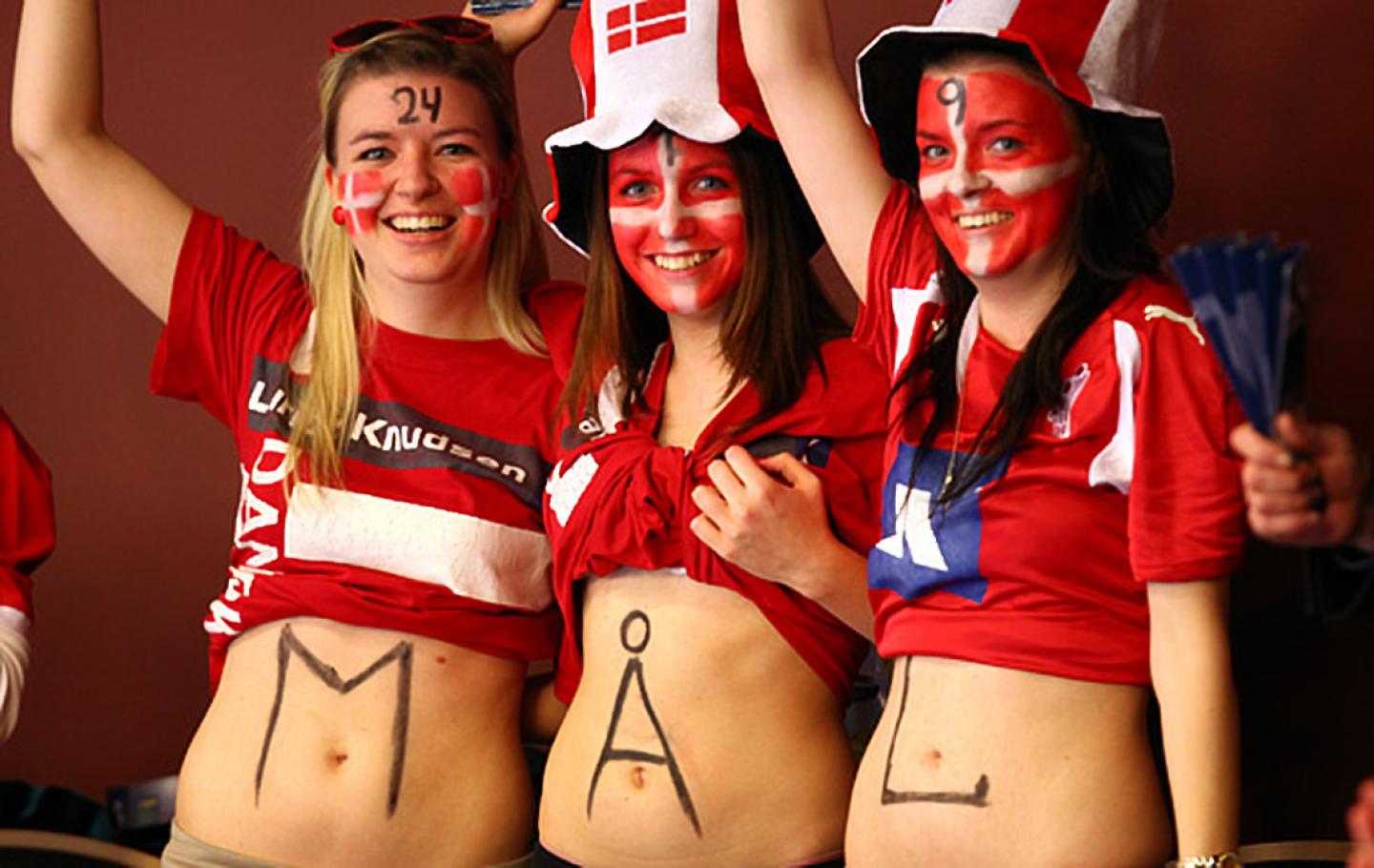 Semi-final 2:
Denmark - Spain 28:24 (12:12)
Attended by their Crown Prince Frederic the Danish players crowned themselves with the WCh final. More than 3000 Danish spectators celebrated the victory in a sea of red and white on the stands. The match was absolutely close until the very last three minutes when the Danes decided the semi. After an equal start Kasper Söndergaard scored for the first three (9:6) and four goal (10:6) lead. The Danish team was dominant, not only because of the support from the stands. But when they lost their impetus and caused too many mistakes later-on they brought the Spaniards back in to the game. Even a Danish time-out couldn't stop the Iberians on their way to the 12:12 halftime equalizer.
But by speeding up after the break the Danes took a three goal lead again - and as Spain had their weakest period they were below even four goals at the 13:17. But thanks to a defense improvement and the saves of Arpad Sterbik the Spaniards returned and reduced to one goal (16:17, 20:21) before equalizing in minute 55 (23:23). Everything was open again, but the next three minutes decided everything: Thanks to the fifth and sixth goal of Hans Lindbergh Denmark went away to 26:23 and 27:23 -final! Best players in this game were unstoppable Mikkel Hansen, who scored nine goals and Danish goalkeeper Niklas Landin, who saved a shot percentage of 49, including three penalty shots.
Final day of the World Championship:
Bronze final:
Sweden - Spain (Sunday, 14.30)
Final:
France -Denmark  (Sunday, 17.00)