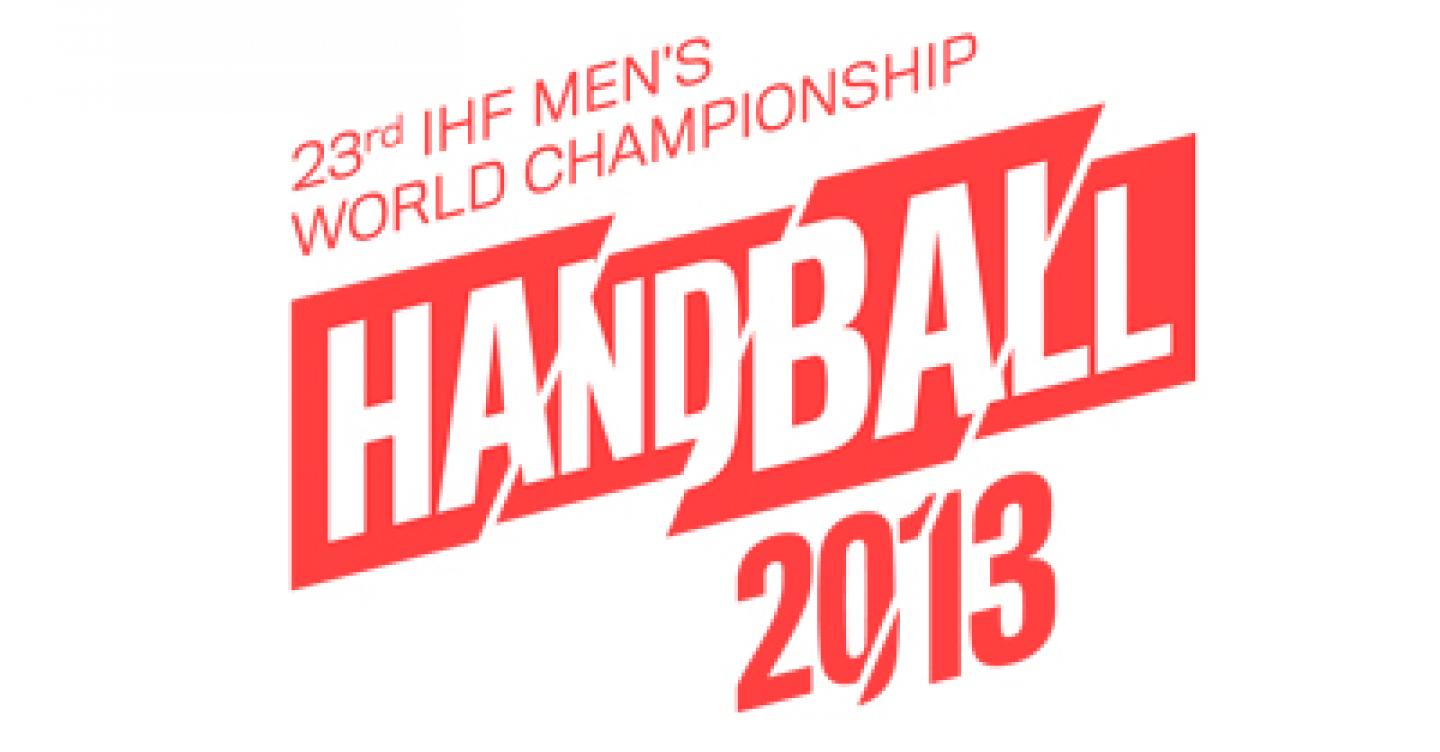 Press Conference Room of Palau San Jordi in Barcelona on

Before the floor is opened to the coaches of the four best teams of this competition, another major topic will be on the agenda: