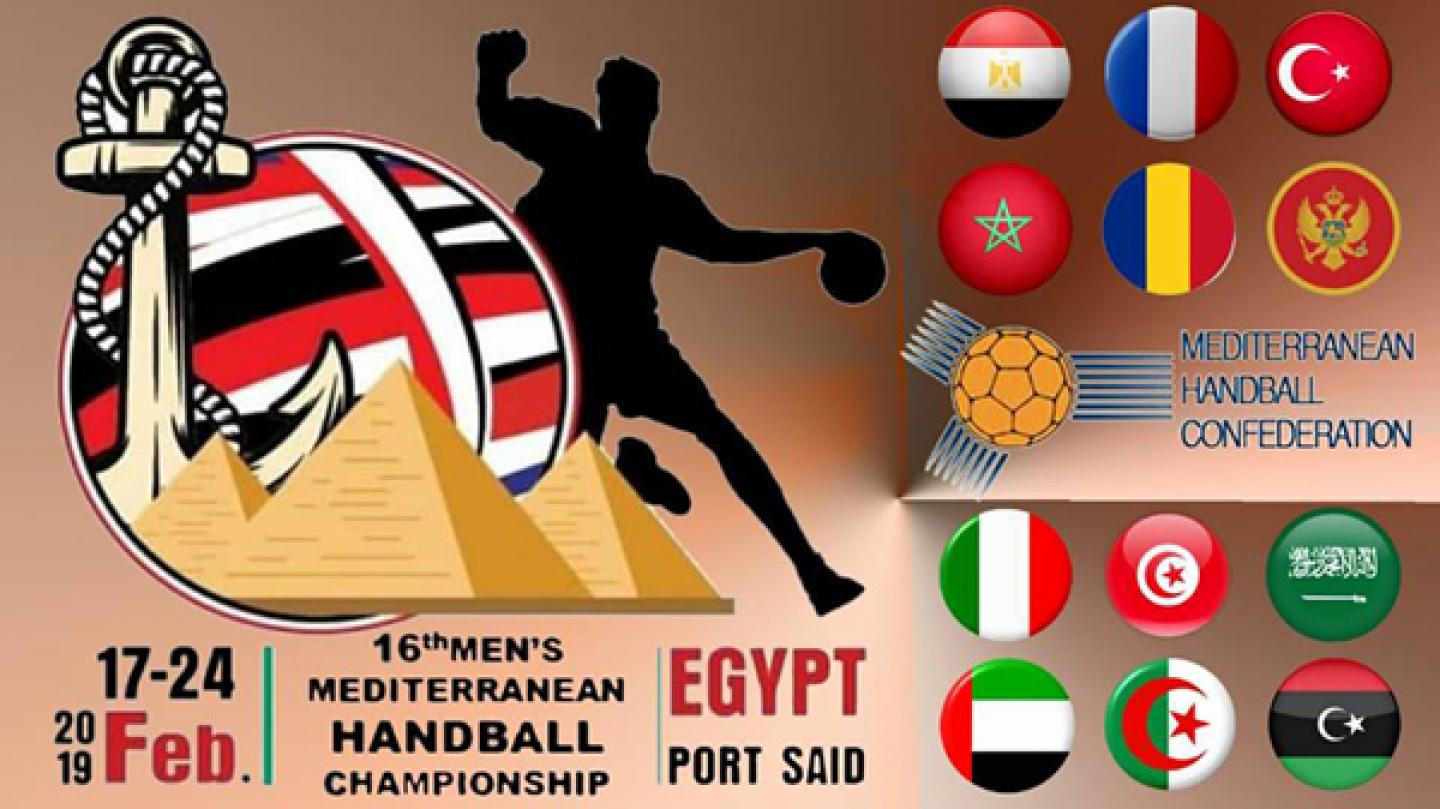 Following the completion of the 2019 MHC Men's Mediterranean Championship technical meeting late last night, the preliminary groups and match schedule have been confirmed for the competition which starts today and finishes on Saturday (23rd February).

For further information about the championship click HERE, all games will be streamed live on the tournament Facebook site HERE.

Two playing halls will be used Port Said for the matches, which will be played on the following dates and times.