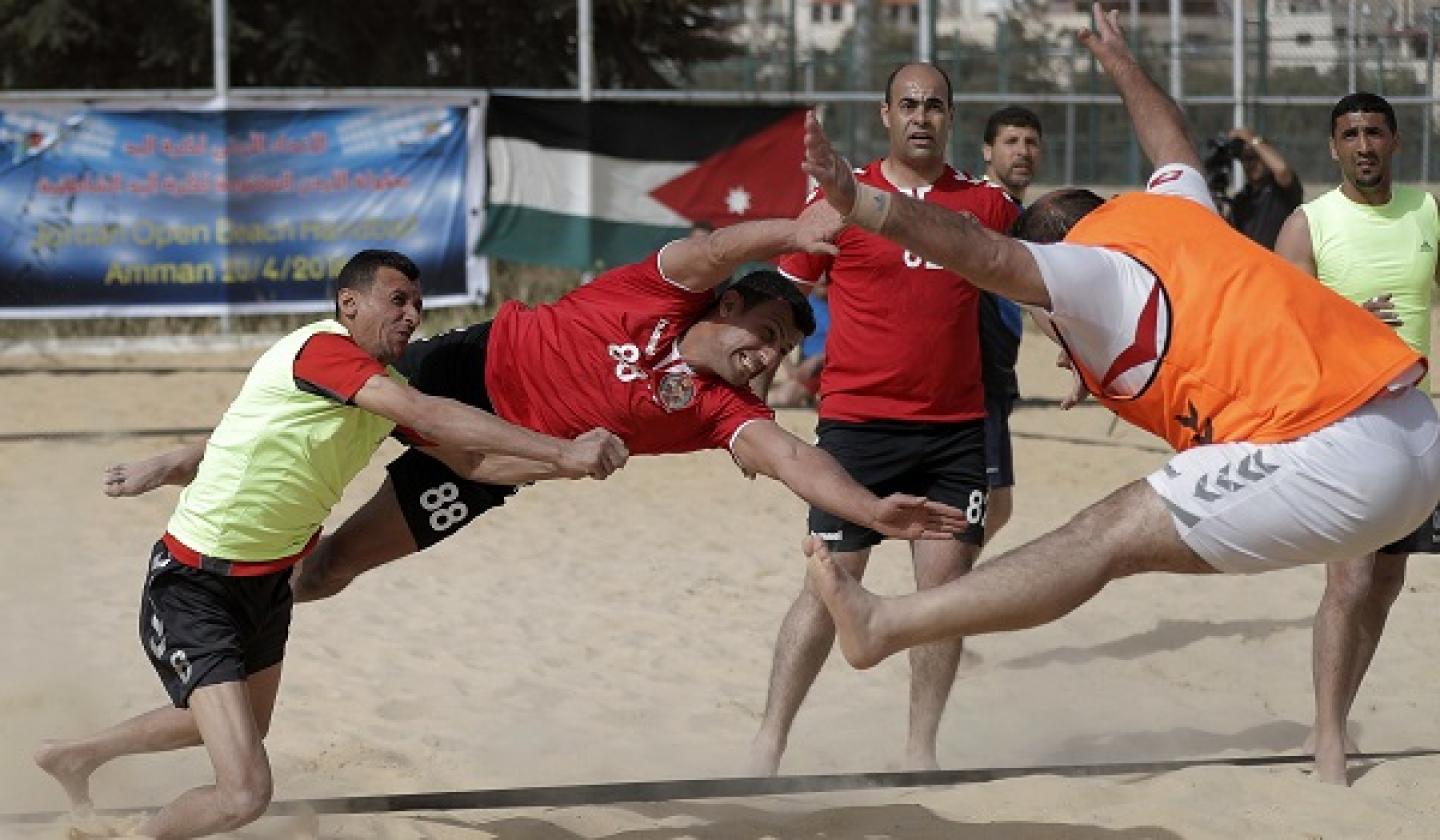 Building on the success of the Jordan Men’s Super Cup Final last October, between Ahli and Hussein Irbid which attracted thousands of fans for the first time in 20 years, four adult handball competitions in Jordan, overseen by the Jordan Handball Federation (JHF), recently reached their conclusion in the Asian country.

The men’s leagues in Jordan threw-off in January with eight teams competing in the first division and five in the second division. Teams played each other home and away and those finishing top of the league at the end of the season were crowned champions and with relegation and promotion between the two leagues it was all to play for.

It was Al Salt and Hussein Irbid who were dominant throughout the season with both teams going into their last matches on 24 points, although Salt had the better goal advantage and with their 34:30 win over Al Arabi at the Al Hassan Hall, they took the championship.

Kitah and Qawqazi were relegated to the second division after finishing seventh and eighth.

Salt managed an impressive league and cup double as they won the 2018 Jordan Cup – the 24th edition of the competition which was launched back in 1984. The 2018 edition saw all 13 teams from the two men’s divisions take on each other as the first division champions beat Ahli 22:19 in the final at the Princess Sumaya Hall in Al Hussein Youth City.

Hussein Irbid, runners-up to Salt in the league will be counting down the days to play Salt again after they lost to them in the semi-finals. The win for Salt was their eighth triumph in the competition.

After some tough days of competition, the team from Darak won the title, beating Irbid 2-0 at Princess Ayah Al Feisal court in Al Hussein Youth City.

The beach championship was organised by the Jordan Handball Federation (JHF) to create more awareness about the sport with the aim to attract more players and develop the game further in the country.

"We found that many clubs wanted to compete [in a tournament] so it was time to organise an event which could can help this sport make an impression locally,” said Dr Mu'tasim Khatatbah from the JHF ahead of the tournament. “I am sure that this will be the first of many."

At the beginning of the season, back in January, the JHF revealed long-term plans to develop the sport and become a regional contender.

“The sport will only improve and reach the levels that we expect if we all come together and move it in the right direction as one,” said Dr Taiysir Mansi, President of the JHF at the launch of the plans which included over 30 coaches attending Jordan’s ‘National Coaching Certificate Programme’ (NCCP), administered by the Jordan Olympic Committee.

“We will send [these coaches] for seminars in Asian and International federations and there are also plans to improve players from both genders by sending them to training camps and to compete against teams on a world level – we also have plans to improve the standard of our referees.”

In addition to the men’s and women’s leagues, cup and beach competition, U18 and U20 competitions also took place and Dr Mansi is also hoping to increase the interest of the sport through schools with 24 centres of school handball set up for players aged 12-16 years old in partnership with the Ministry of Education and the Jordan Sporting Schools Federation.

“Our main target is to spread the sport and increase the player and fan base,” continued Mansi. “We are targeting more than 700 new players to train this year which can only help us to improve the overall standard of our sport.

“The more kids we can encourage to play handball will have a knock-on social effect too with them leading a healthier, trouble-free lifestyle.”