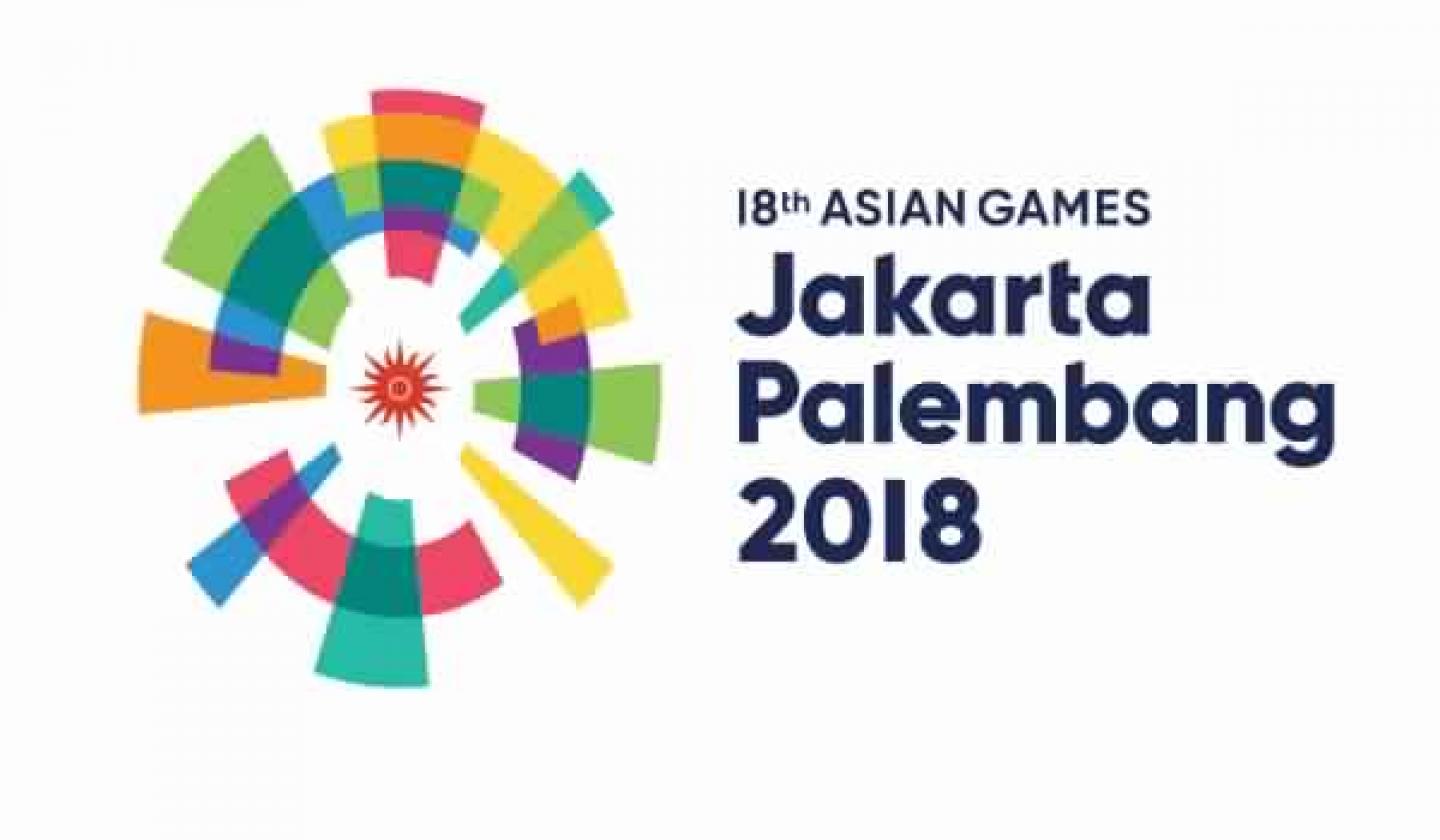 Qatar continued their continental superiority in Asia, winning the 2018 Asian Games men’s handball tournament in Jakarta, Indonesia, but they were made to work hard by Bahrain, who took them to additional time before Valero Rivera’s side eventually won 32:27 (7:2 additional time) (13:14).

Bahrain are now coached by Icelander Aron Kristjansson, after the former Aalborg, KIF Kolding, Skern and Icelandic national coach took over from fellow countryman Gudmundur Gudmundsson earlier this year and they looked to be about to cause a shock as they led the Qatari’s 14:13 at the break, having led since the sixth minute.

The lead changed hands constan in the second half, but Bahrain again looked to be in charge as the seconds counted down, leading 25:24 with just under 90 seconds left. After Rafael Capote missed his shot for Qatar, Kristjansson took a time out to calm the nerves but saw his sides’ next attack blocked and then with 10 seconds left, following a Rivera time out Yousef Ali scored with 10 seconds left to make it 25:25.

Despite starting the first period of the two additional five minutes well, going 26:25 up, Bahrain missed their chances, including a seven-metre penalty and turned the ball over, and suddenly found themselves three down (29:26 – 64:51). That lead was enough and the Qatari’s extended it to five as the clock showed 70 minutes and Qatar defended their 2014 title.

The semi-finals had seen an all-Icelandic coaching match-up between Bahrain and Dagur Sigurdsson’s Japan, but the Japanese were well beaten, losing 31:20. The other semi-final had seen Young Shin Cho’s Korea lose to Qatar 27:20 which set up a bronze medal encounter between Korea and Japan which was also a match full of drama, eventually won by Korea 24:23 (13:12), who had led nearly all of the match, before nearly letting a four-goal lead (22:18) slip in the last eight minutes.

Other notable matches saw Saudi Arabia, coached by the Spanish EHF EURO silver and bronze medallist Mariano Ortega Martinez, left to wonder what might have been after they drew 26:26 with Japan, who equalised with under 40 seconds left, and Iraq, 20:20, who equalised with just under two minutes remaining in their main round games and ending their chances of progressing – two wins would have seen them qualify through to a higher position then their eventual sixth place finish.

In the match-up between the neighbouring rivals, Pakistan and India, the Indians were able to get bragging rights, winning 28:27, thanks to a Naveen Punia strike with just 13 seconds remaining to spark wild scenes of jubilation.

Teams then moved into the main round or placement matches, before the knockout stages.