Across both the women’s and men’s competitions, only one team reached the quarter-finals of the Tokyo 2020 handball competition with a perfect record of five wins from five preliminary round matches: European title holders Norway. On Wednesday, the two-time Olympic champions fight for their fourth consecutive semi-final berth and eighth overall.

If Norway do not reach the penultimate stage, it will be the first time the Scandinavian side miss out, as they have made it to the medal round on every Games participation. They left the Olympics empty handed only once, in 1996. Every other Olympic campaign ended with a medal, most recently bronze at Rio 2016. Together with Republic of Korea, Norway hold the record for most medals won at the Olympics: six – two gold, in 2012 and 2008; two silver, in 1992 and 1988; and two bronze, in 2016 and 2000.

Naturally some of those results are irrelevant given the members of the teams have long since moved on, but many of the medallists from the more recent campaigns remain and are targeting an addition to their collection at Tokyo 2020.

Norway also have the record for most World Championship medals won, with 10, including three golds with the most recent taken in 2015. In addition, they are the record holders in European titles, with eight, as well as the current champions in their continent. In fact, Norway have been touted among the most successful national teams in any sport globally – and once again, at Tokyo 2020, their impressive run through the tournament has them as perhaps the strongest gold medal favourite.

In their quarter-final, Norway will play the second youngest team at Tokyo 2020, Hungary. While Norway cruised to the knock-out round, Hungary qualified on the last preliminary round day when they became the first at Tokyo 2020 to overthrow Sweden. After a rocky start to their campaign, which saw a one-goal loss to France and defeats to Brazil and ROC, Hungary beat World Championship runners-up Spain to give themselves hope of qualification for the knock-out round. When Spain lost their last preliminary match to ROC, the door was open for Hungary to progress if they defeated Sweden, and they pulled off the needed victory to qualify. 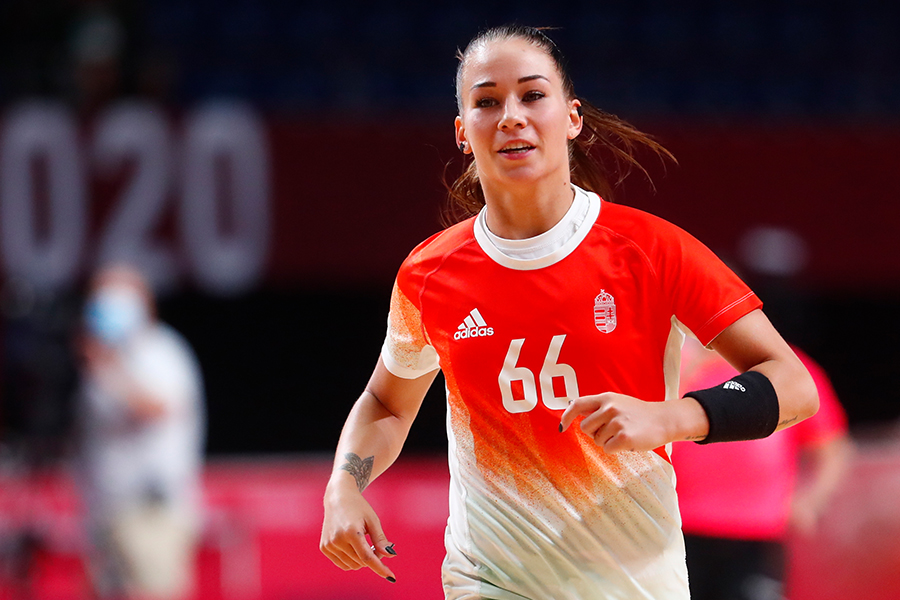 “We knew if we lost today, we go home. But our heart was there. We have come out in the last two matches and given everything on the court,” said Viktoria Lukacs after the match against Sweden. Hungary’s Group B ranking of fourth meant they were pitted against Group A winners Norway for the quarter-final – a fact the young team are all too aware means they are the clear underdogs.

“It feels really good to win, as we only had one chance. We know these teams we are playing are amazing, and we came fourth in the group. But now we meet Norway and we know it will be another very tough game,” concluded Lukacs.

The favourite-versus-underdog labels may mean nothing when it comes to the knock-out round, but Hungary can expect to meet the ‘championship Norway’ mentality intent on going full throttle from the first minute to the last and challenging the side will require a big performance.

“They’ve got good shooters, good players one-on-one and good wingers. They can run, and they’ve got a good goalkeeper [Blanka Biro]. They’re a good team,” said Norway back Veronica Kristiansen, who plays for Champions League powerhouse Györ in Hungary.

“We know that it’ll be a tough match, but we’ll be well-prepared and go for a win.” 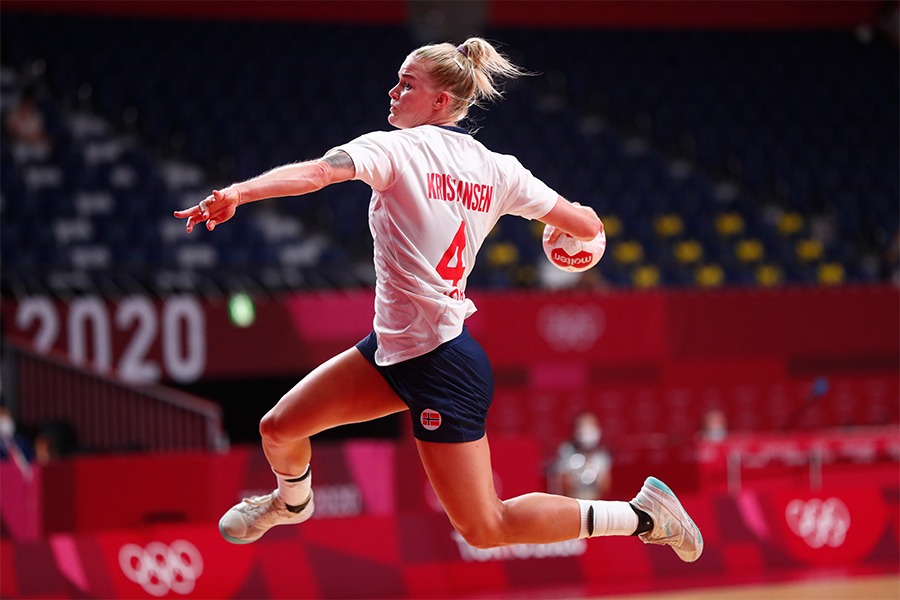 The Tokyo 2020 women’s handball quarter-finals open with Montenegro meeting defending Olympic champions ROC. After missing the quarter-final stage at Rio 2016, on the back of winning a silver medal at London 2012, Montenegro were among those to book their knock-out round berth on the final preliminary round day at Tokyo 2020. ROC had a bumpy ride to the quarter-finals after a draw then a loss to start, but recovered for three strong wins that earned them the right to continue their title defence.

Perhaps the biggest ‘dark horse’ of the Olympic Games is Sweden, who defeated the likes of World Championship runners-up Spain, ROC and 2020 European championship silver medallists France in the preliminary round to assert themselves as strong contenders at Tokyo 2020. They will meet Republic of Korea, who arrive at the quarter-final stage after a disappointing campaign for the nation with such a strong Olympic history in the women’s handball competition – two gold medals, three silver and one bronze. The record Asian champions earned one win, over Japan, and drew with Angola to clinch their knock-out round ticket.

Sweden and Korea played each other in the preliminary round at the 2016 Olympic Games, with Korea taking the win. But the Scandinavian side count on nine Olympic debutants at Tokyo 2020 so the squad is dramatically different – and importantly, tactically very different from the last Games.

The last quarter-final in the women’s competition will be a big clash between two semi-final opponents from the last Olympics, who are also the last two world champions crowned: France (2017) and Netherlands (2019). France, who won the silver medal at the EHF EURO 2020 in December, also reached the semi-finals at the 2004 Olympics, while Netherlands made their debut at Rio 2016.