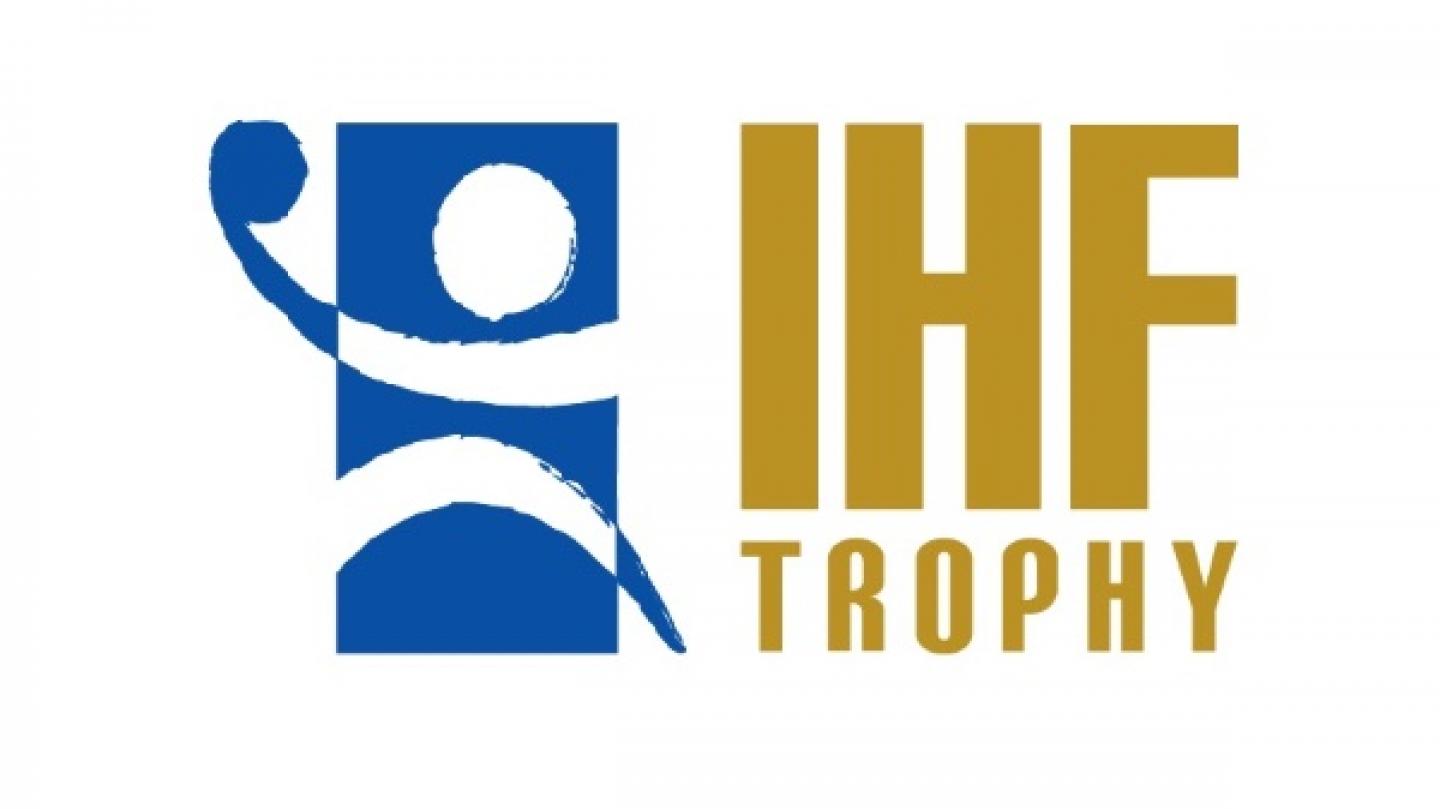 Kinshasa in DR Congo will host the event which is set to take place from 22-26 May.

In addition to expanding the reach of age ranges, the winners of the 2019 IHF Women's Trophy: Intercontinental Championship – for junior teams only – has been upgraded to a qualification event for the 2020 IHF Women’s Junior World Championship, set to take place in Romania.

As usual, the IHF will be organising a coaching course during each IHF Trophy competition and as part of the continued support for developing handball nations, the IHF will also cover the travel expenses of all teams to the competition venues.

African Handball Confederation (CAHB) Zones
The continent of Africa is divided into the following geographical zones for the purposes of International Handball Federation competitions, in this case, the 2019 Women’s IHF Trophy.

CAHB Hosts, teams and dates to be confirmed:

CAHB Africa Zone I (1)
This CAHB Zone is for North Africa and features Morocco (MAR), Algeria (ALG), Tunisia (TUN), Libya (LBA) and Egypt (EGY). Due to the level of handball in these federations, they are automatically excluded from the IHF Trophy.