Norway, winner of the Scandinavian duel 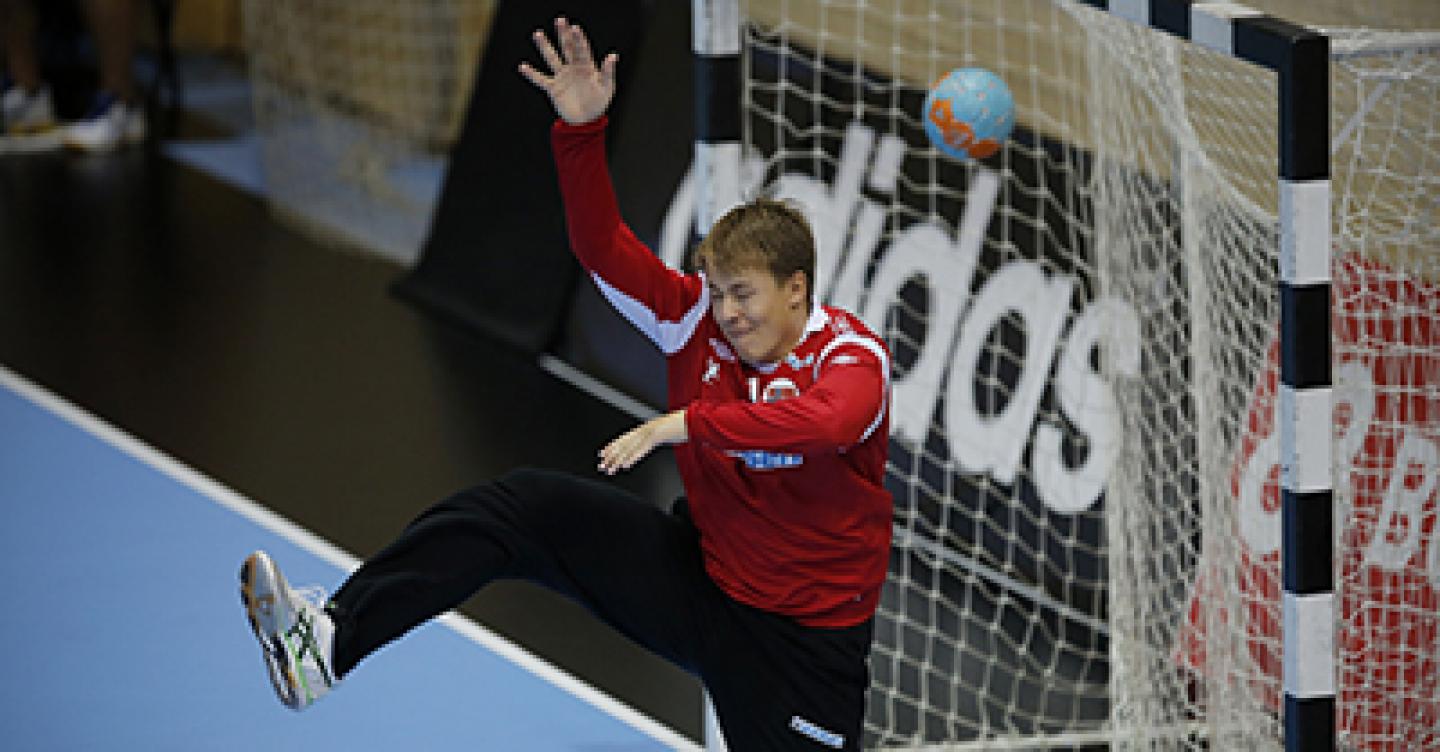 Three times since 2007 the Swedish team won the Bronze medal at Youth World Championships. In this year the boys from the Baltic Sea only played for rank 5. Perhaps this situation was the reason for the tired and uninspired performance of the Swedish team in the first half time. Norway took the lead without difficulties and reached a 15:12 after the first half time. It was the ninth game for both in the last two weeks. For that reason, the speed of the match was also during the second half high. 15 minutes before the end, Norway looked like the winner. Than the Swedish team did the last attack for reaching rank 5 in the tournament. But it was too late. The talents from Norway defended their position and won the match by 26:20. The fifth rank at the final placement is the best result ever for a Norwegian team at Men’s Youth World Championships.