Sweden proceed to the quarterfinals, while Brazil and Japan still can hope for 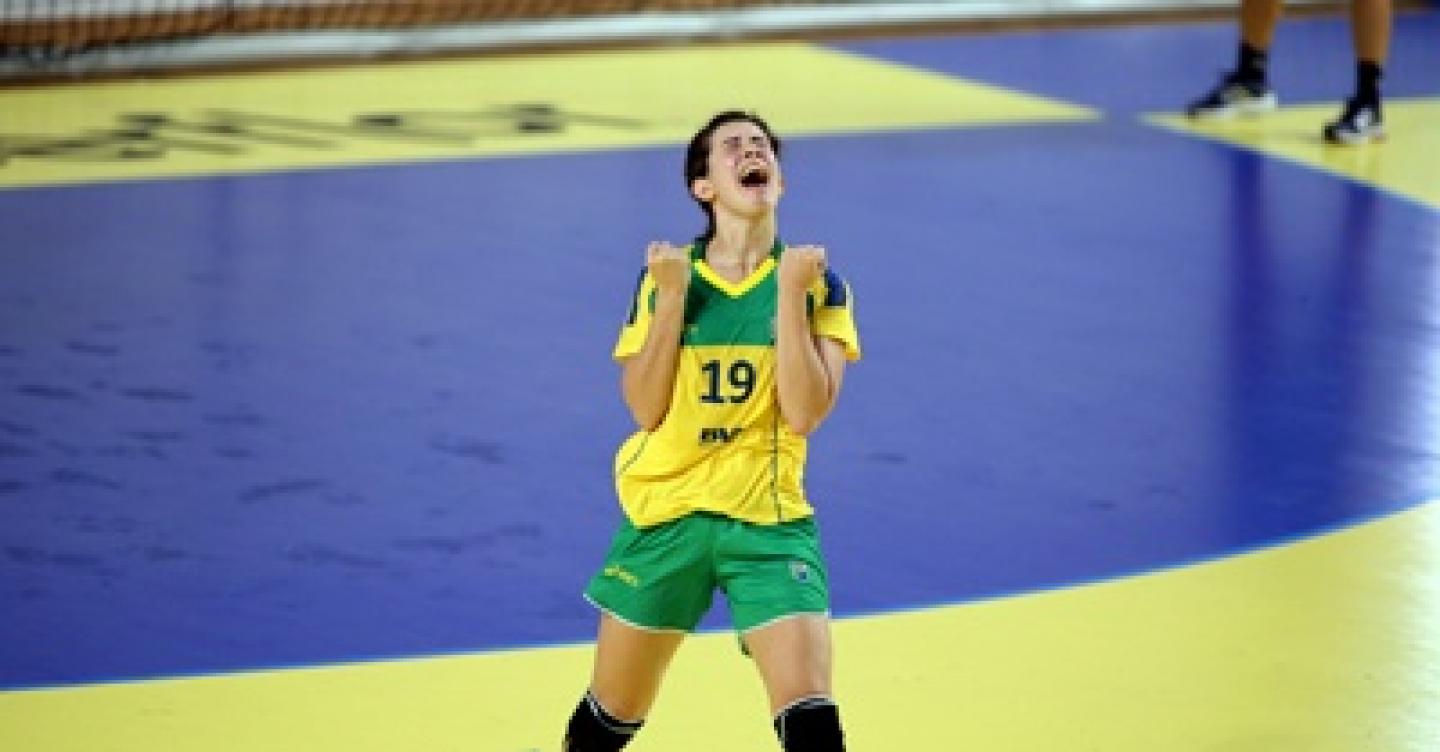 The first decision at the IV Women’s Youth World Championship in Montenegro has been taken: In group A, Sweden kept a clear spot after beating the Netherlands and proceeded to the quarterfinals after their third straight victory. In group D Brazil (against Angola) and Japan (against Portugal) had tough battles to fight to take their each second victory. Both teams still can hope for the quarterfinals – but the Asians are in the better position, as they had won the direct encounter 29:26.

Group A in Podgorica:

Defending champions Sweden are the first team to qualify for the quarterfinals in Montenegro. After beating Croatia and Paraguay before, they clashed the Netherlands to remain with a 100% spot after three matches. The Scandinavians took the profit from their great 10:3 start – and kept this distance until the end. Even as the second half was equal, the Netherlands could not endanger the Swedish victory. Tower of power in the Swedish defence was goalkeeper Jessica Ryde, who saved 16 shots. Aside Julia Eriksson played impressive and scored six of her overall seven goals in the first 42 minutes, including the 22:12, which was the first and only double-figured intermediate result for the dominant defending champions. The Dutch team, including top scorer Inger Smits (5 goals), remain with three points, but still can hope for a quarterfinal sport depending on their final match against Croatia and the results of the Hungarians (3 points).

First victory for Croatia, while Paraguay are still with no points on their account. By beating the Pan Americans, the Balkan team grabbed their last glimpse of hope for the quarterfinals. But they need to beat the Netherlands in their final match and have to hope that Hungary lose their both last games against Paraguay and Sweden. The match was decided even before the break, as the performing levels of both teams were absolutely different. Croatia played with power and speed and led 10:2, as Paraguay was unable to keep up with the Europeans. In the end the margin was 16 goals – and Paraguay received another lesson, they can build upon for the future. Top Croatian scorer was Milosavlejevic with five goals.

Gabriela Pessoa kept the gate to the quarterfinal open for Brazil. With the final whistle she scored with her fourth penalty goal, the ninth in total – and decided the tight game against Angola, a highly decisive one for the rest of the tournament. While Brazil added two more points to their account and have four now, the African champions remain with two points. After the 3:0 for Angola in minute five, the biggest gap of two absolute equal teams were two goals – and no contender could decide the game early. Angola again stopped their opponent’s attacks with a powerful and partly tough defence. Brazil tried hard to start a faster match play, but Angola cleverly interfered. After the break both teams lost powers, but still fought hard for every centimeter. The African champions seemed to be on te winner’s way after scoring three straight goals to 21:19, but still 13 minutes to go. Then the great time of Gabriela Pessoa started, who scored four of the final five Brazilian goals. But still Angola could have won – despite the red card against Stella Domingos. After Tchesa Pemba scored the 23:23, Angola was in ball possession 20 seconds before the end – but missed their last chance, while Pessoa was cold as ice from the seven metre spot.

Japan remain on the way to the quarterfinals by beating Portugal finally clearly, but it was a hard-earned victory for the Asians, who turned the game in the second half. Japan now have four points on their account like Norway (one match less) and Brazil, while Portugal still wait for their first points. Norway can book their quarterfinal ticket already on Monday against Portugal, as for Japan (against Angola) and Brazil (against Norway) the final games will decide, whether they fight for a 1-8 or a 9-11 position in the final ranking.

Portugal surprised the favoured Asians for nearly 40 minutes with their aggressive defence and intelligent match play. Japan could not start their fast attacks before the break, as the Portuguese team finished their attacks highly efficient and led well-deserved 14:12 at the break. Then the roller-coaster turned, as the Europeans lost their power and precision in attack and their mobility in defence. At 20:19 Japan took the lead, followed by a series of successful fast-breaks, and 13 minutes before the end the resistance of the brave fighting Portuguese players was latest broken, when  Yuki Mori  scored the 25:19. The offensive and movable Japanese defence avoided the back court shots of their opponent or intercepted the Portuguese passes to start their counter-attacks – but the seven goals difference were a too huge margin for Portugal. Misaki Tamura (JPN) and Monica Soares  (POR) were top scorers with nine goals each.