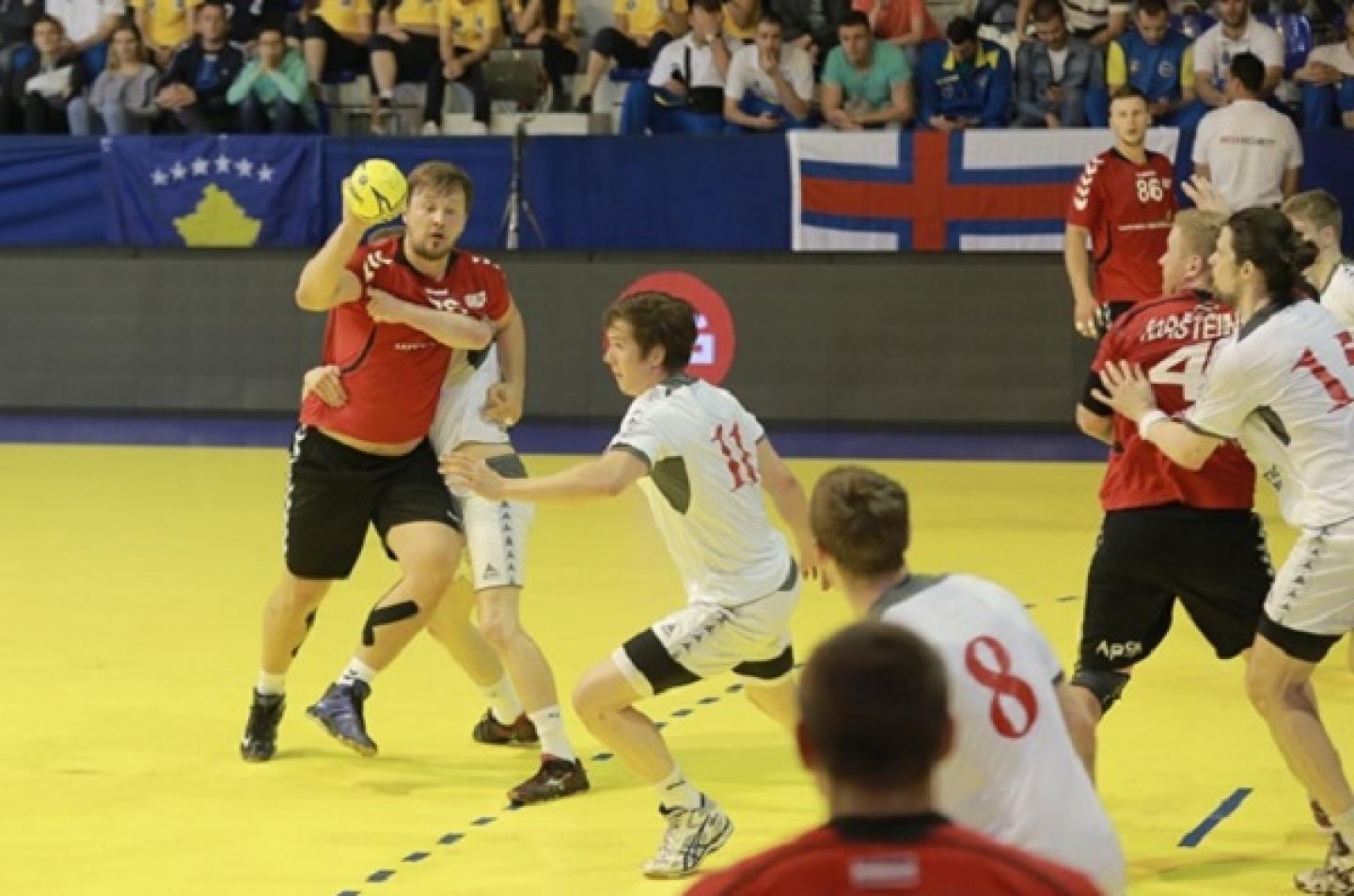 With the IHF Men’s Emerging Nations Championship, developing nations are given the chance to compete in an international IHF tournament and the first edition of the championship in 2015 was a great success for handball.

This year, sixteen national teams face each other from 12 to 18 June 2017 in Bulgaria at the 2nd edition of the IHF Men’s Emerging Nations Championship aiming to dethrone reigning champions Faroe Islands.

The championship is played in the cities of Gabrovo and Veliko Tarnovo, both of which already hosted IHF Trophy tournaments over the past years.

Besides hosts Bulgaria and China, who were awarded a Wild Card, all European teams who did not compete in Phase 1 of the European Qualification take part in the tournament (ALB, AND, ARM, AZE, GBR, IRL, MDA, MLT) as well as the six national teams unable to progress past Phase 1 of the European Qualification (CYP, FAR, GEO, KOS, LUX, TUR). The teams must consist of players aged 16-24. It is allowed, however, to use a maximum of three players older than 24.

The teams are divided into four groups of four, who will play each other in a Preliminary Round with the best two teams in each group advancing to the quarter-finals.

The groups of the 2nd Men’s Emerging Nations Championship were drawn in Gabrovo on 7 March with the following result: