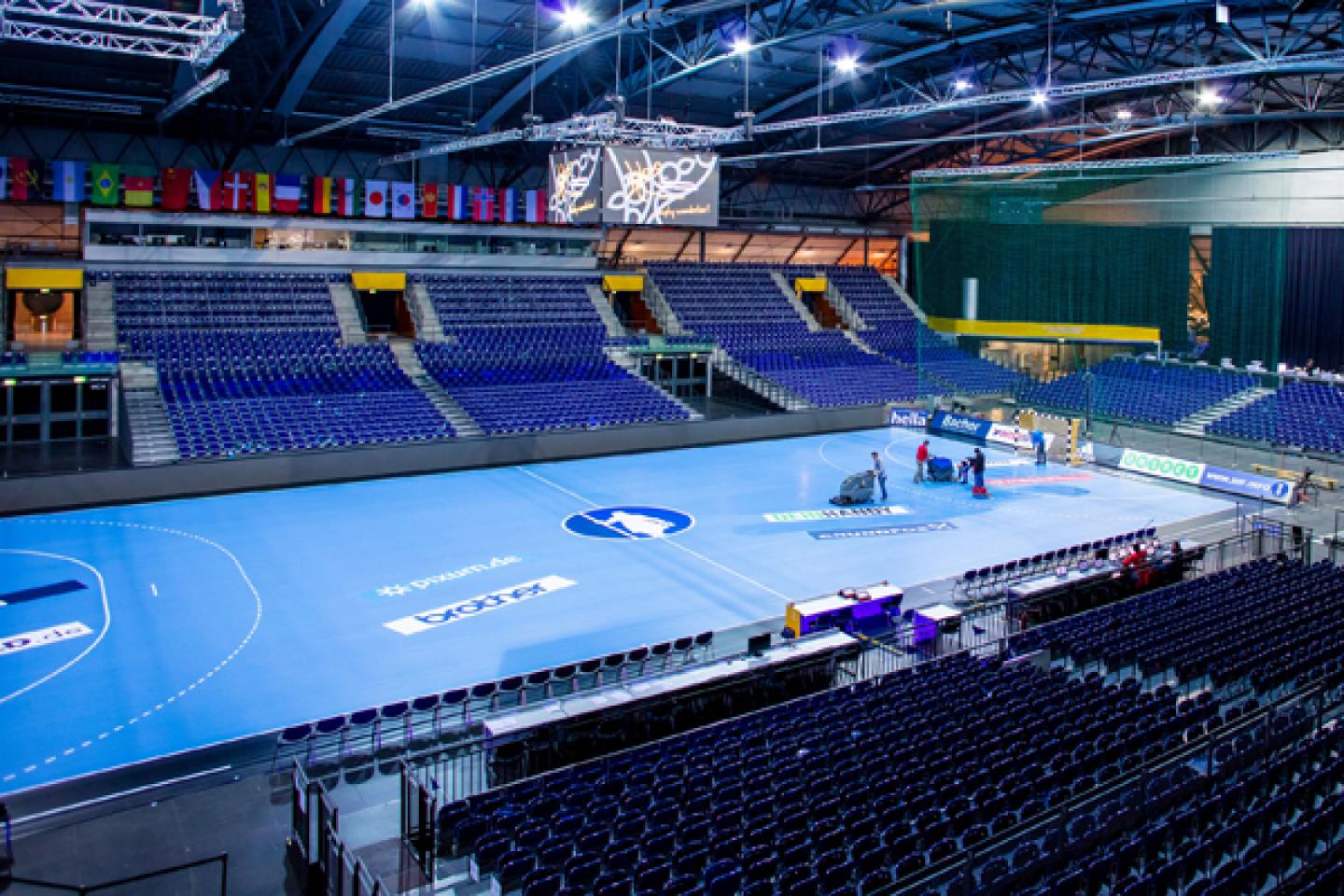 Sweden’s left winger Louise Sand has been added as a late registration to coach Henrik Signell’s Sweden squad after the Brest Bretagne player returned from a bruised ankle picked up in training on Wednesday.

Sand’s return means Sweden are now up to the full squad complement of 16, with only Germany and Denmark remaining currently* on 15 players, with one late registration allowed.

However, Germany coach Michael Biegler has already had to make a player replacement after centre back Kim Naidzinavicius tore cruciate ligaments. She was replaced by 21-year-old right back Alicia Stolle who plays her club handball for HSG Blombery-Lippe.

Teams are allowed three player replacements in total over the course of Germany 2017.