It is with great sadness the IHF has learned of the passing of Solomon Islands Handball Association President Ishmael Nori.

“Mr Nori was credited as a proactive contributor to the growth and development of handball in the Solomon Islands as well as the Oceania Confederation,” said Dr Moustafa.

Mr Nori became president of Solomon Islands Handball Association in 2014 but was heavily involved for many years prior. He took on the coaching and promotions role in 2009 under the old Oceania Handball Federation after having been a volunteer since 2007. For 12 years, his mission was to grow, develop and stabilise the game in his country and throughout the region.

“He dedicated his service for the love of our game and asked for nothing in return but help to grow the sport,” said Secretary General of the Oceania Continent Handball Federation Makiroa Mitchell John.

On behalf of the IHF and the entire handball family, Dr Hassan Moustafa conveys sincerest condolences to the Solomon Islands Handball Association and the entire Nori family. 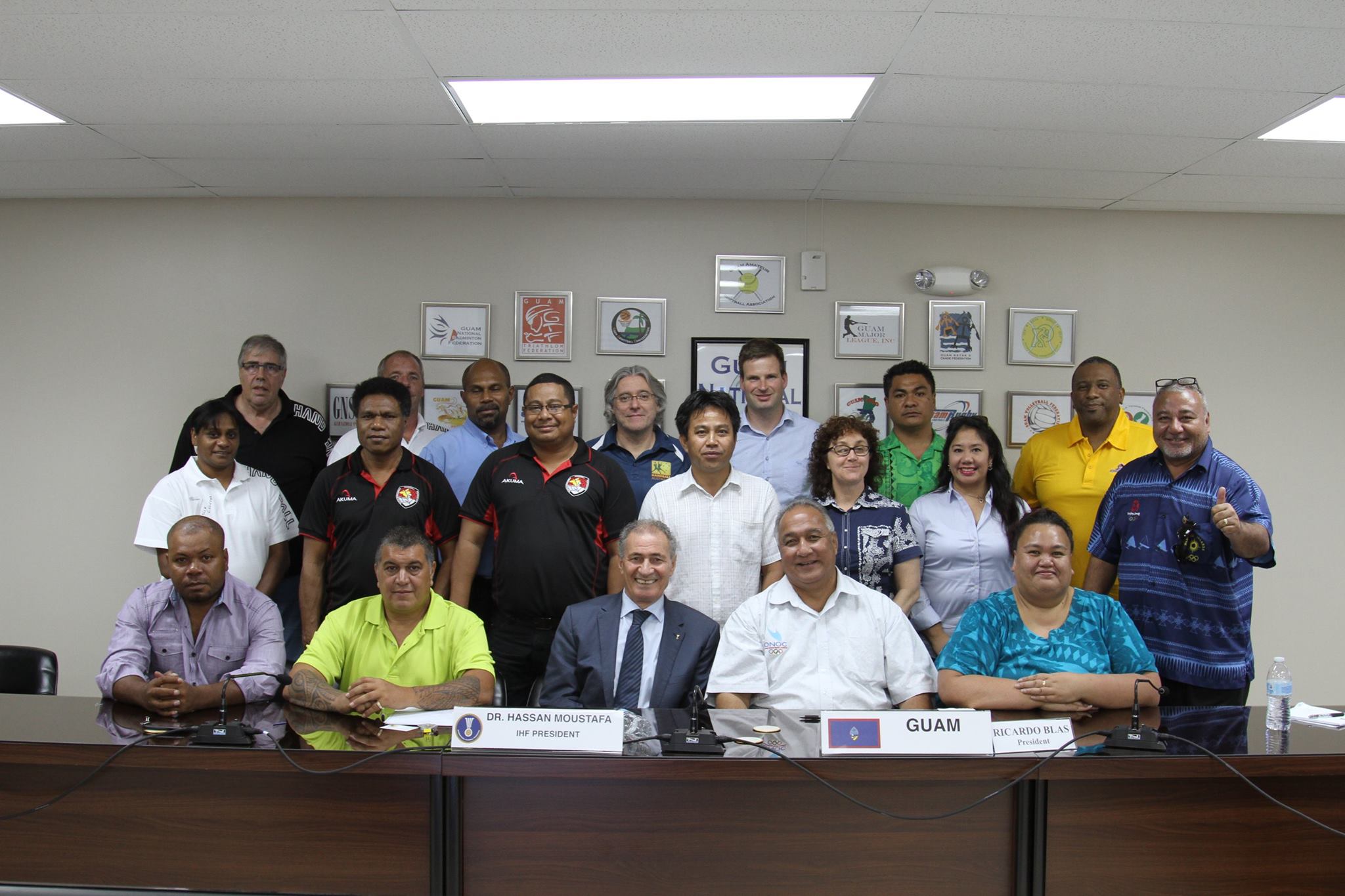