Handball 101: Understand the essentials before the Olympic handball tournament begins

Handball, the beautiful game. One of the most popular team sports in the world will be played at the Olympic Games for the 14th time, with a history spanning nearly 90 years since its first appearance at Berlin 1936, as field handball.

The roots of the sport are still present, but the evolution has been constant, as handball continues to grow in popularity and is now one of the fastest and most exciting team sports to watch.

If you want to learn more about the history of handball and the International Handball Federation, click here.

With new fans joining us from around the world for the next two weeks, we are here to answer some essential questions about your new favourite sport.

Handball is a team sport consisting of 14 total players on the court, who must pass and dribble a ball up the court to score in the opposition's goal.

Handball is played on a 40mx20m court with 3mx2m goals at each end, surrounded by a D-shaped area called the goal area. The goal area is six metres from the goal and only the goalkeeper can enter it. However, players may jump into this area when attempting a shot but must release the ball before landing. If a player jumps into the area without shooting the ball, possession is awarded to the opponent. 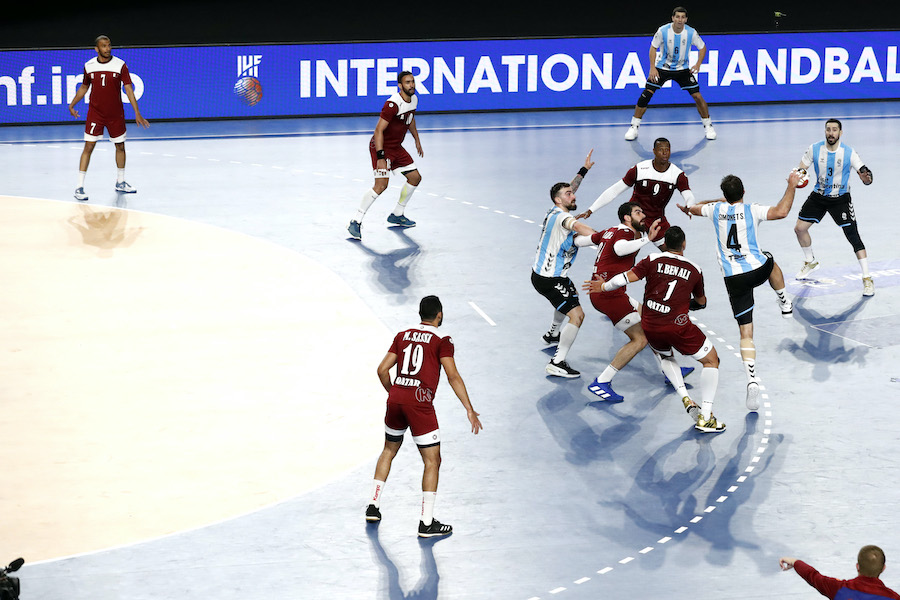 How long is a handball game?

Sixty minutes divided into two 30-minute halves, separated by a 15-minute break. Each coach has three 60-second time-outs, with only a maximum of two allowed per half. Therefore, a normal handball game will last about 90 minutes, including the break. During the knock-out phases at major international tournaments, if a game is tied at the end of the regulation, the game goes to overtime. The overtime period consists of two halves of five minutes, with a one-minute half-time break. If the game is again tied after a first overtime period, a second overtime is played. This second overtime period also has two halves of five minutes, with a one-minute halftime break. If the game is still tied after two overtime periods, the winner will be determined in a 7-metre throw shootout.

How many players are on the court?

Seven per team, a goalkeeper and six outfield players. Usually, there are two wings on each side on the court, a line player, who plays near the goal area, and three backs, who have the fastest shots. Coaches can substitute their goalkeeper for an outfield player when they are on offence.

How many goals are scored per game?

Unpredictability is what makes handball beautiful. There are teams who focus on a high-octane attacking style, while others put the emphasis on defence.

What are the most important rules?

If a team does not attack the goal directly, a tendency of passive play is signalled by the referees. From that moment on, the team has six passes to try and score a goal, otherwise possession changes hands.

How fast is a handball shot?

Really fast. At the IHF Men’s World Championship earlier this year, the fastest shot was clocked at 126 km/h from Egypt’s Mohamed Sanad. In the women’s competitions, the most powerful shots come from backs like Montenegro’s Djurdjina Jaukovic and Romania’s Cristina Neagu who can shoot at more than 110 km/h.

Who are the most decorated teams at the Olympic Games? 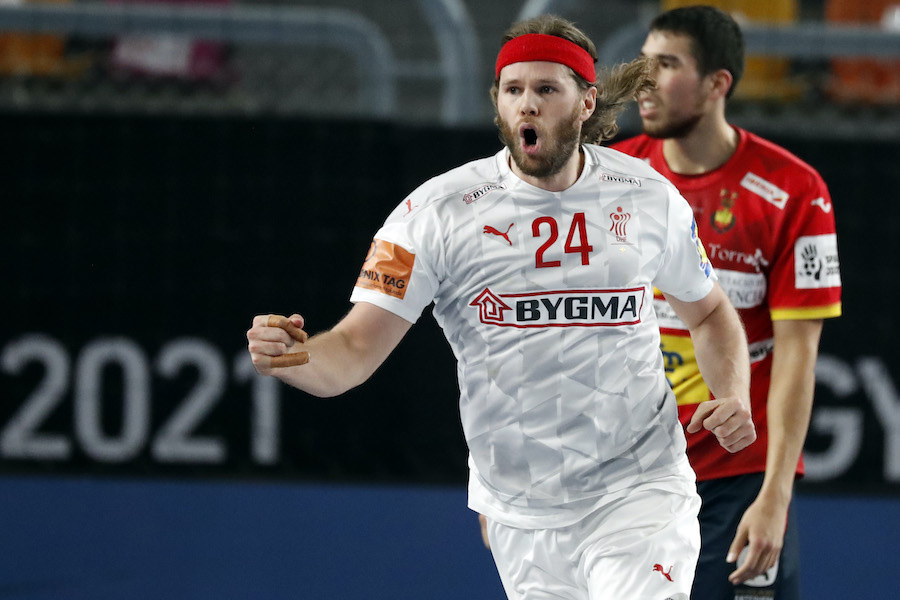 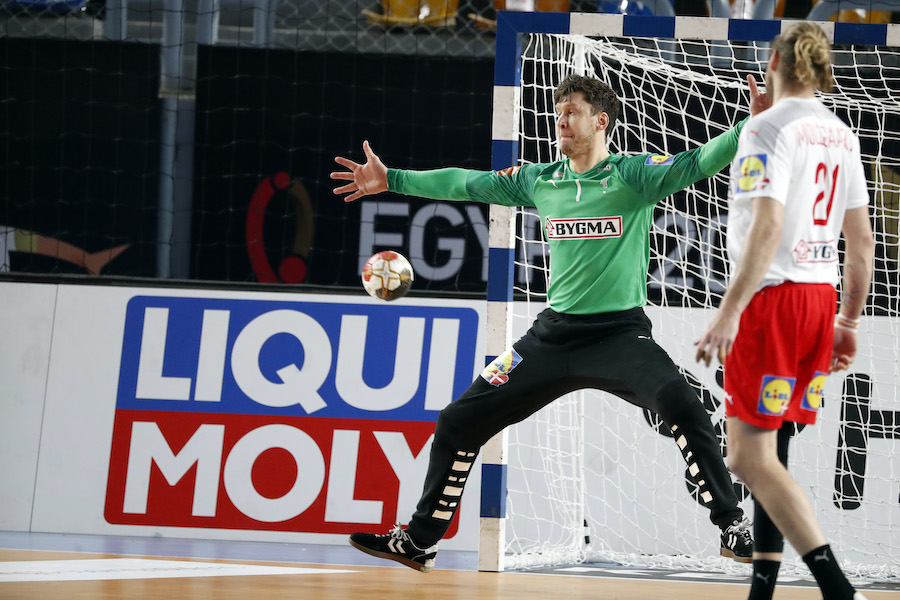 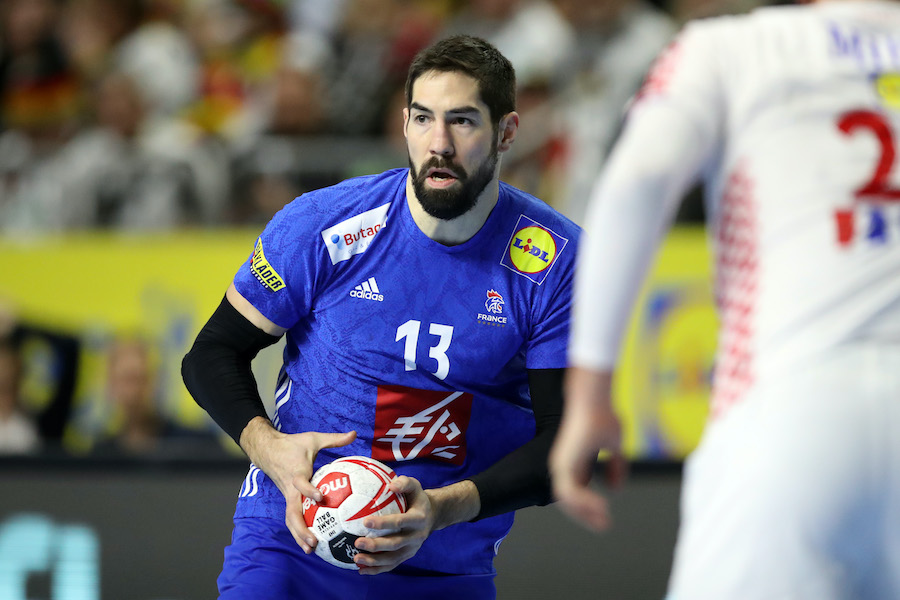 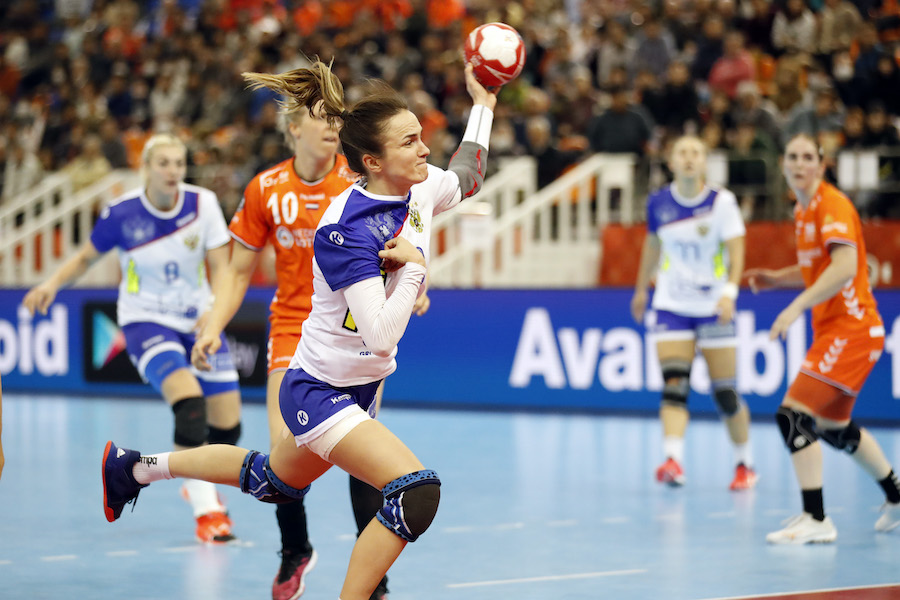 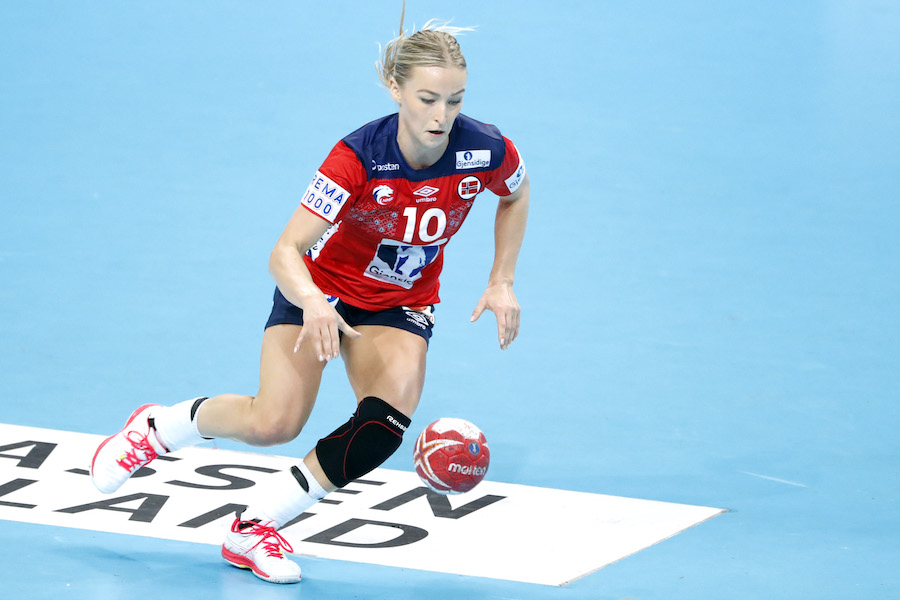 With us! Each and every moment at the handball tournament at the Olympic Games Tokyo 2020 will be covered by the IHF, either on social media or on the competition mini-site. Click here to view your local Tokyo 2020 broadcaster(s).

How can I prepare?

Watch the men's tournament final from Rio 2016 of course!