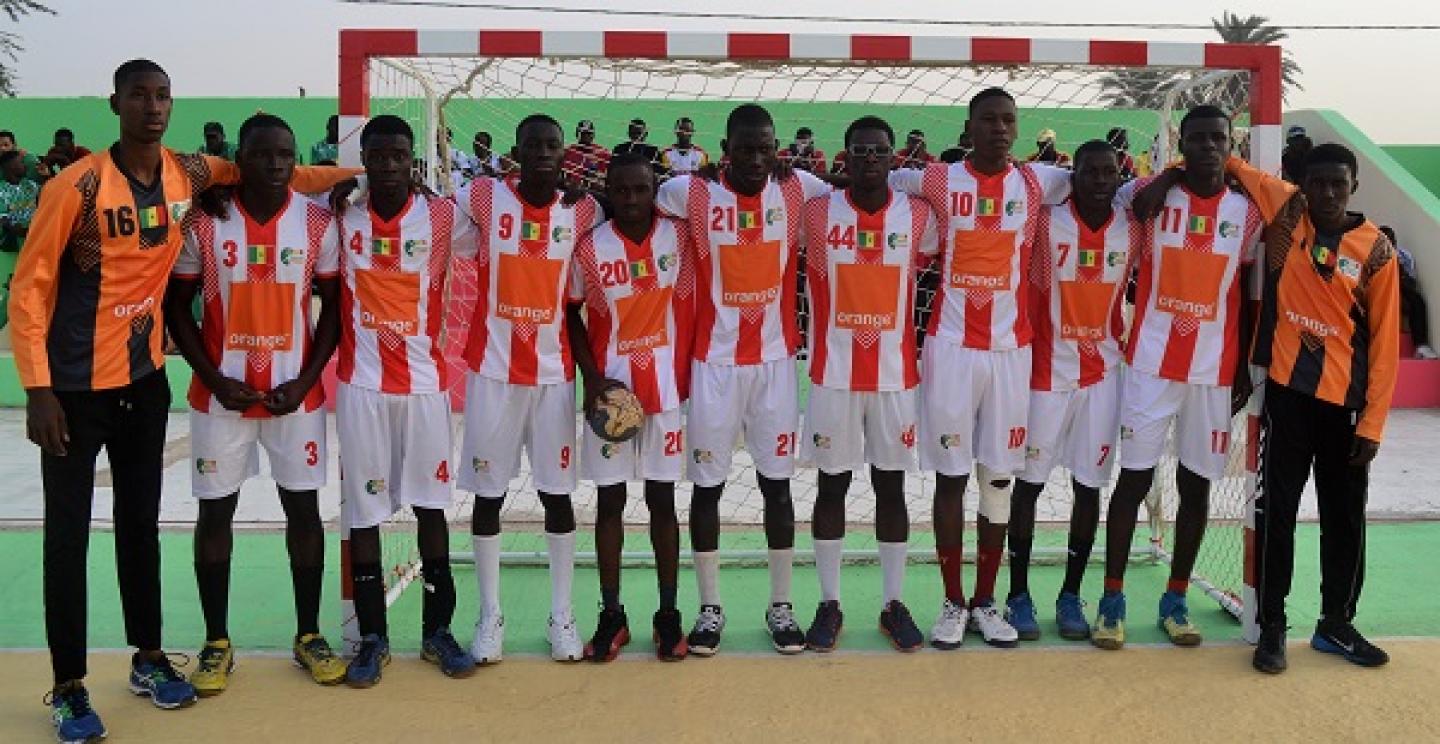 Seven teams took part in the junior section and eight in the youth with both competitions featuring two preliminary groups each and the top teams in each going straight through to the semi-final stage. All games were played across the two venues of the ‘Institut Supérieur de la Jeunesse et des Sports’ and the ‘Nouvelle Maison des Jeunes’.

In the junior competition, Senegal and Mali finished in the top two positions of Preliminary Group A, while Guinea and Cape Verde were the two best teams in Group B. All four teams went straight to the semi-finals with Guinea overcoming Cape Verde and Senegal beating Mali. In the bronze medal match the following day, Cape Verde were able to take bronze, beating Mali 30:20, while in the first of two Senegal vs Guinea finals, Senegal easily overcame Guinea 35:24 to win the competition and book their ticket through to the continental finals.

The youth team of Cape Verde competed in the tournament. However, as they did not meet all requirements as outlined in the IHF Regulations in terms of registration of players, their results are not taken into consideration.

In 2019, the IHF Trophy will be for junior and youth women with the same format and qualification potential for the following years’ IHF Junior World Championships (2020). The IHF Trophy will then continue to alternate between men’s and women’s competitions each year.

In addition to the games, the IHF also conducted referee and coaching clinics, as is standard practice at all IHF Trophy competitions.