All-Africa Games in Mozambique – 24 teams in the handball competition 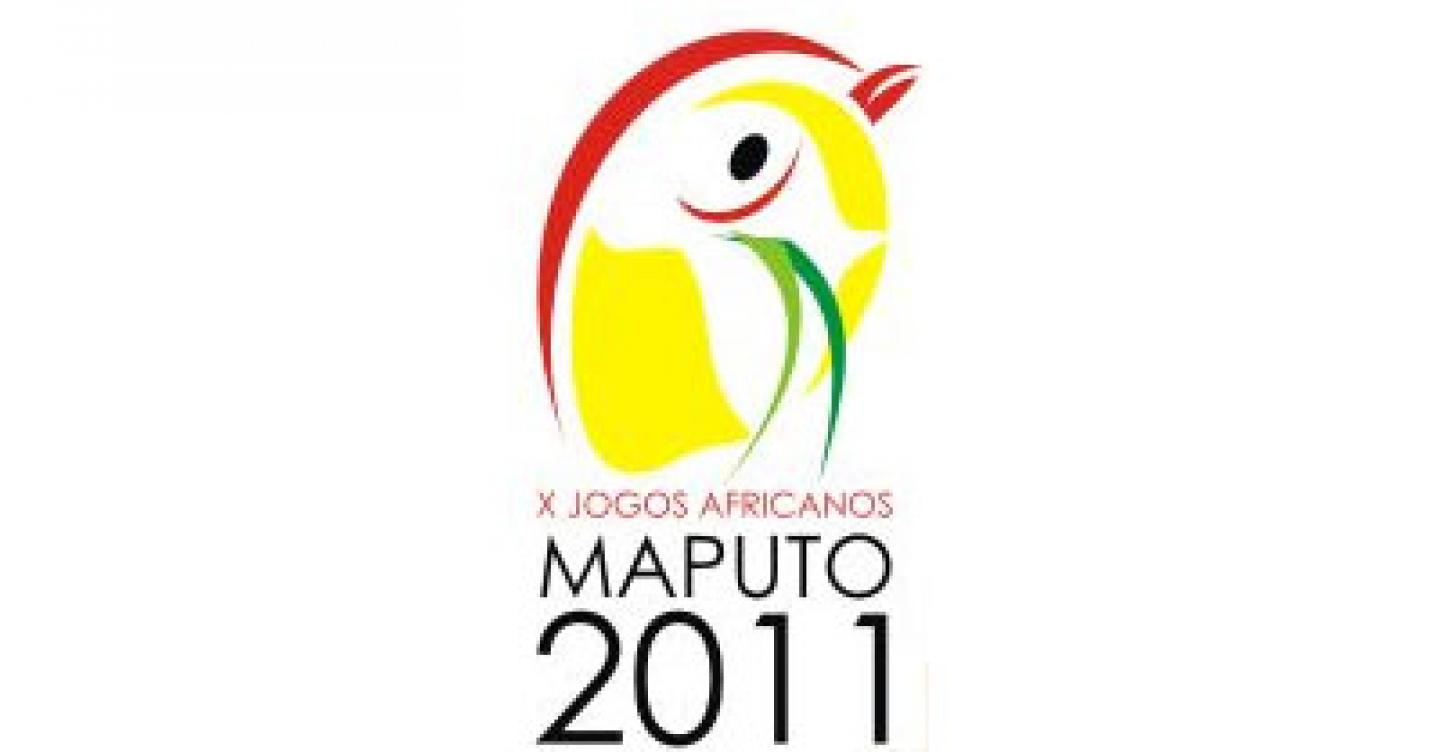 The X All-Africa Games will be staged in Maputo, Mozambique, from 3 to 18 September.
The handball tournament with in total 24 teams (twelve men’s and women’s teams each) will start on 9 September in the Arena Universidade Eduardo Mondlane. The quarter-finals and placement matches will start on 14 September, semi-finals and 5-8 placement matches start on 15 September, and the finals will be played on 17 September.
In contrast to the Pan American Games this competition is not the African Olympics qualification; the decision of the tickets to London 2012 will be taken in the African Championship in January 2012.