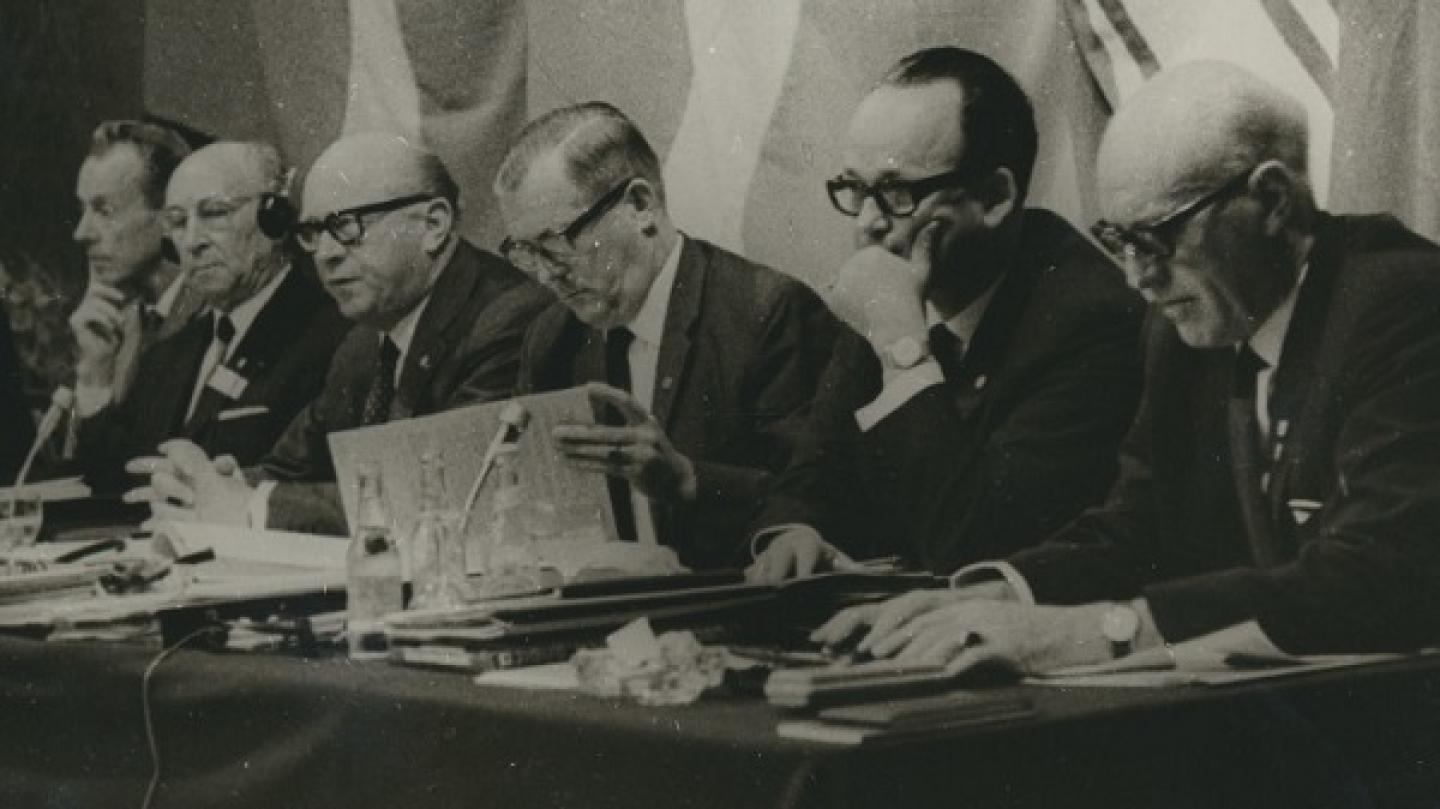 The XXXVI Congress of the IHF is set to take place in Antalya, Turkey on November 11 and 12, with several important items on the agenda, including election of the President and other leadership positions within the Federation.

It is the first time ever the Congress has been held in Turkey, after the very first event in 1946 in Copenhagen, Denmark, where Swede Gösta Björk was elected the first President. Since then, the position of IHF President has been held by three Europeans and one African – current President Dr Hassan Moustafa, who previously played on the Egypt national team, and worked as a coach and referee before joining the IHF.

The vast majority of IHF Congress events have been held in Europe, and 2017 therefore continues a strong tradition in handball’s most prominent continent.

Outside of Europe, IHF Congress has been hosted by an Asian nation twice. The first Congress in Asia was organised in South Korea, in Seoul in 1988. In 2013, IHF Congress returned to Asia when the XXXIV edition was held in Doha, Qatar ahead of the 24th IHF Men’s World Championship. Africa, too, hosted several IHF Congresses, with Senegal the first to do so when they organised the event in Dakar in 1986. Since then, Ivory Coast, Egypt and Morocco have been hosts.

The most recent Congress took place in Sochi, Russia, in 2015.

The full list of IHF Congresses can be found here.