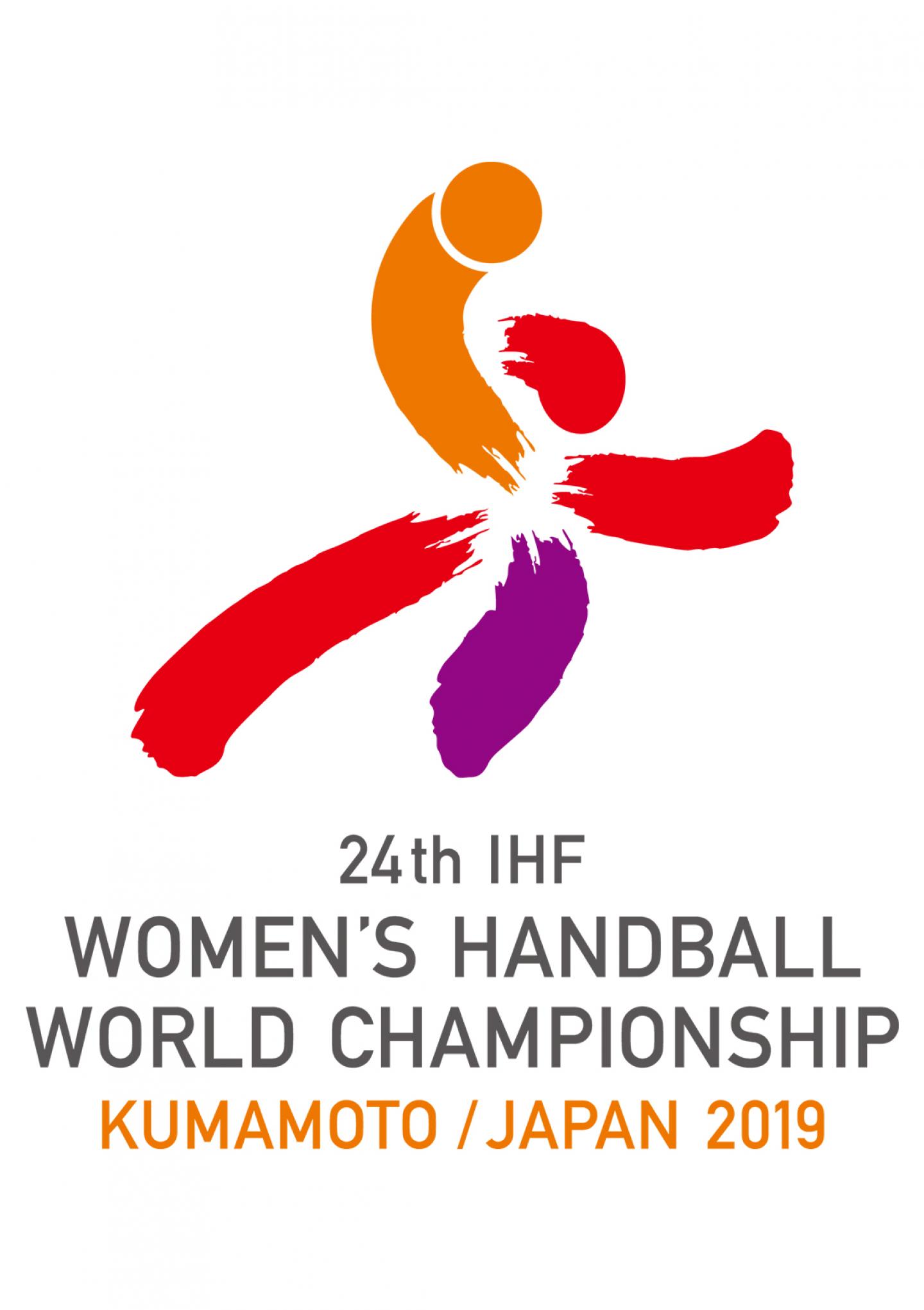 From 30 November to 15 December 2019, the 24 best women's teams vie for glory in Kumamoto Prefecture in Japan at the 24th edition of the IHF Women's World Championship.

The draw was held on 21 June 2019 at Kanze Nohgakudo, a ‘Noh’ theatre in the Ginza Six complex in Tokyo. 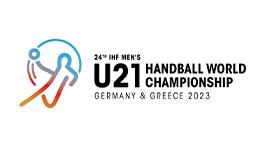 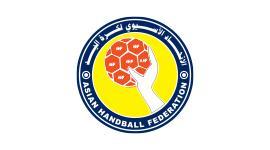