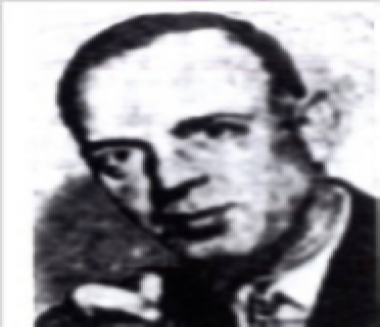 Gösta Björk, manager of a Swedish insurance company, was born on 5 November 1900 in Stockholm and had already been President of the Swedish Handball Federation before being elected IHF President. He took office at the age of 39. At the same time, Björk – who had been an active athlete, handball and hockey player – was seriously committed to the Olympic movement in his home country where he was appointed to the Commission of Competition in 1943. After being nominated as Secretary General of the National Olympic Committee in Sweden in 1950, he retired as President of the IHF. Five years later, on 11 February 1955, Gösta Björk died after a long illness.