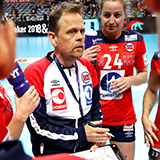 As head coach of Norway, Thorir Hergeirsson’s headlining achievement in 2019 was reaching the semi-finals at the IHF Women’s World Championship in Japan in December.

Norway had a strong campaign at Japan 2019, recording four wins and one loss in the preliminary round. The wins came against Cuba, Slovenia, Serbia and Angola, before the one defeat, to eventual champions Netherlands. In the main round, Norway defeated Denmark, Republic of Korea and Germany to secure their semi-final ticket.

The 22:28 semi-final loss to Spain was a disappointment, after Norway kept the game level at half-time. In the bronze-medal match, Norway trailed Russia and ultimately settled for fourth place. 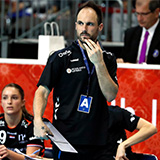 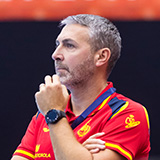 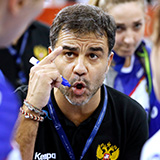 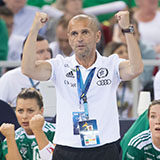