Back at the scene: the coach who was a school principal before North Macedonia 2022

Precisely eight years and one day ago, Romania were crowned the winners of the 2014 IHF Women’s Youth (U18) World Championship after a stellar display with eight wins and a draw.

It looked to be a golden generation for Romanian handball, with three players – left back Bianca Bazaliu, centre back Cristina Laslo and line player Lorena Ostase – making the All-star Team, and later on also the Romania women’s senior team, alongside left wing Alexandra Dindiligan.

However, as generations come and go in the younger-age categories, sometimes coaches remain the same as one needs a certain skill set to develop young players, to nurture them, understand them, correct their mistakes and prepare them for the next levels.

The ABC of handball is difficult to teach at times and this is why coaches at the senior level rely on others who are specialists in the younger-age categories. For Romania, though, there are certain circumstances that make this tournament even more special than others.

First of all, the host country. Their only gold medal won at the IHF Women’s Youth World Championship, the aforementioned one, was secured in North Macedonia. Back then, they finished the preliminary round by winning four matches and drawing one, just as in this tournament, when they won two matches and drew the one against the Netherlands.

And then, talking about coaches, there is Aurelian Roșca. He was the mastermind behind the team that secured the gold medal eight years ago and made a comeback this spring on the bench, after being in somewhat of a break from handball.

“I received a call and at the other end of the line, there was a voice which asked me to give a helping hand. I could not say no and here I am, trying to get the best from this team,” says Roșca. 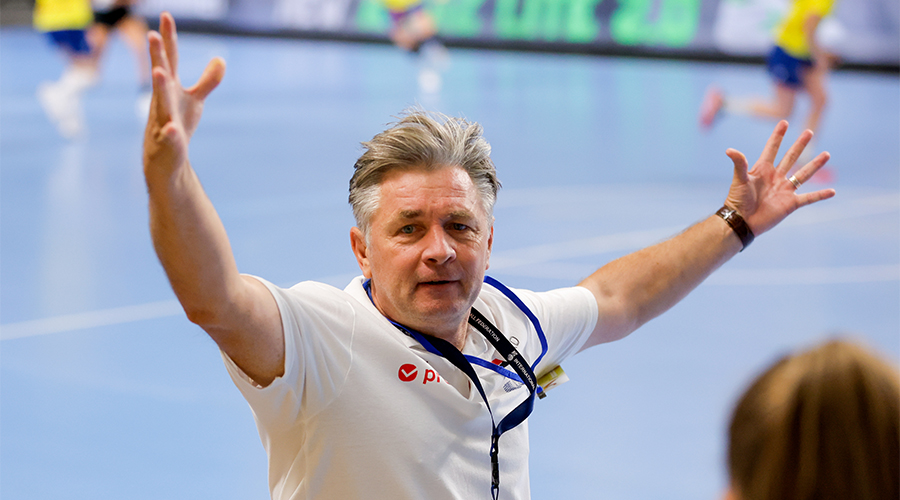 The 54-year-old coach is one of the most experienced masterminds in Romanian handball, having served for seven different club teams as head coach, had two different stints as an assistant at the Romanian powerhouse Oltchim Râmnicu Vâlcea and was also the youth national team coach more than once.

In 1999, Roșca led the Romania women’s youth national team to the W17 EHF EURO gold medal, adding another gold medal at the World Championship in 2014, making him one of the most decorated coaches at this level.

He is also responsible for developing hundreds of players in the past decades, being respected as one of the best coaches at this level in Romania, who has been constantly producing a large pool of talent.

Yet, he should not have been here, back on the bench. By his own admission, he took a break from handball, which should have been permanent in 2021, when he became a school principal in Râmnicu Vâlcea.

But handball’s calling was constantly in the back of his mind and he returned shortly after for a stint at Gloria Buzău, in the Romanian League. After only a few months, he quit and, destiny came calling to lead the Romania youth women’s national team in North Macedonia once again.

“This is a very different generation from the previous one, that won the gold medal. We cannot compare these two, because the players are different, the dynamic of the sport is different, quite everything is not the same. We did not even play in Skopje then, most of the matches, including the final against Germany, were hosted in Ohrid,” adds Roșca.

Sure enough, Romania’s chances to progress from the main round are slim, especially after Roșca’s side dropped a four-goal lead against the Netherlands in the last match of the preliminary round, only to mount a hearty comeback to earn a point in a hard-fought 29:29 draw.

This means that wins against the Republic of Korea and Germany are mandatory in the main round, with those matches shaping up to be even more difficult than the ones Romania played in the preliminary round against Guinea, Slovenia and the Netherlands.

Still, Romania will likely avoid their worst-ever finish in the competition, which was the 14th place in 2016, as their main core of the team has performed admirably. Backs Alicia Boiciuc and Maria Lixăndroiu rank in the top 20 of the scorer charts after the preliminary round, combining for 41 goals, while Boiciuc is also the second-best assist provider (14 assists). 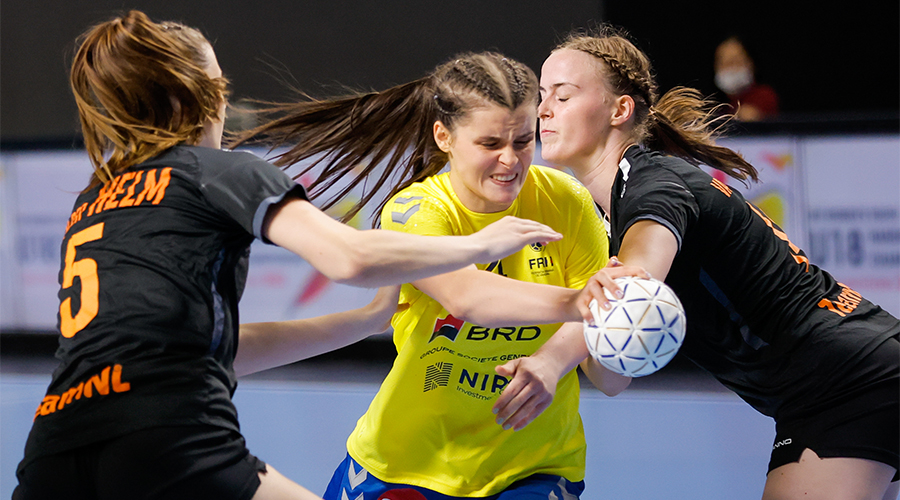 “We definitely need to improve in defence, because I am really not happy with the way the team played in the first matches. The attack was better, but there is room for improvement. I think that this team can be better,” concludes Roșca.

While a medal at North Macedonia 2022 might be out of the question, improvement is the key word for a team that has won a gold medal, a bronze medal and finished fourth in the competition, with a hitrate of reaching the semi-finals of 60% before this tournament.

With Roșca on the bench and a meaningful project to work on, anything can happen in the future.

Dazzling at North Macedonia 2022: Minseo Kim follows in the footsteps…