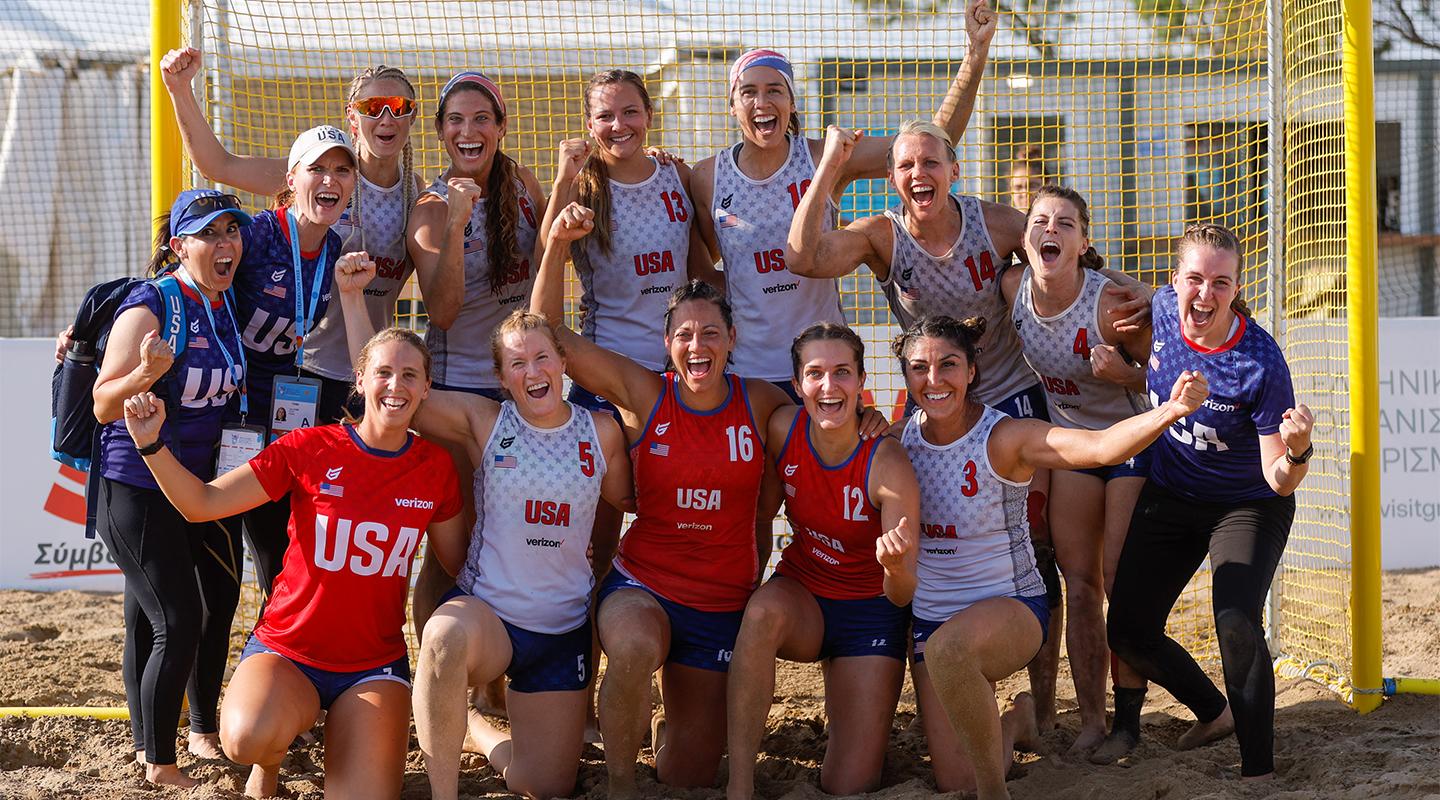 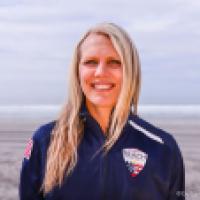 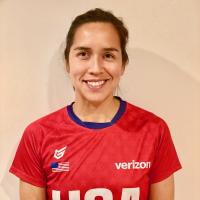 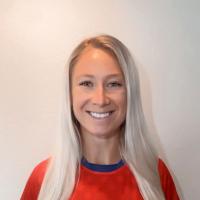 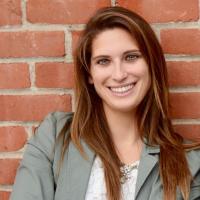 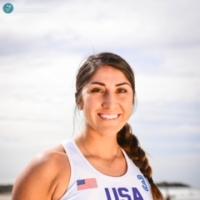 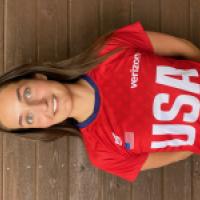 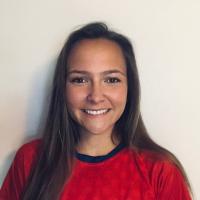 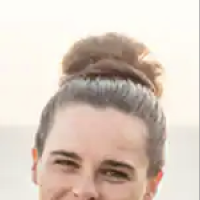 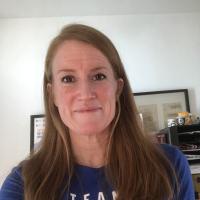 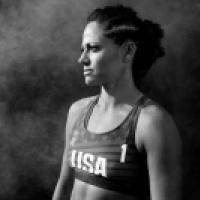 When you have the IHF Women`s Beach Handball World Championship top scorer and All-star Team player on your side you always have a chance.

And that is what USA coach Lisa Dunn will be hoping for when her side takes to the home sand in Birmingham, Alabama on Monday morning against Norway, followed by Australia in the afternoon.

With 164 points, pivot Christine Mansour was well ahead of the second-placed Marielle Martinsen of Norway (152) and ensured she made the All-star team on the Heraklion sand.

Despite their second 14th-place finish in their two appearances in the competition so far, Greece 2022 represented progress as the US women became the first from the country to reach a World Championship main round on the sand. They also beat Birmingham preliminary round rivals Australia 2-1 on the Greek sand.

It will now consist of a round-robin group of six teams instead of the two planned groups of four teams each. This means that Argentina, United States of America, Australia, Norway, Germany and Mexico will all play each other once and the top four teams will go straight through to the semi-finals.

The US women did not have to qualify as hosts for The World Games, but did for Greece and they secured it by ranking second in the North America and Caribbean Handball Confederation Women’s Beach Handball Championship, which took place in Acapulco, Mexico, last April.

“It is such a special group of women,” said Mansour to ihf.info about her teammates.

“We do whatever it takes to play the sport we love and it is a balancing act. It's all constantly juggling multiple things. For us to come together and play our hearts out in Greece was absolutely incredible.

“I could not be more excited to play on our home soil and have our fans cheer us on,” she added. “We’re really excited about that. We can't wait to continue to build the [USA beach handball] programme.”