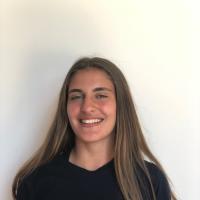 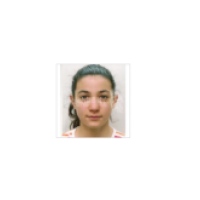 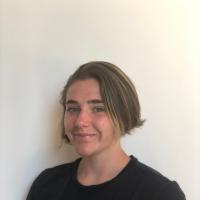 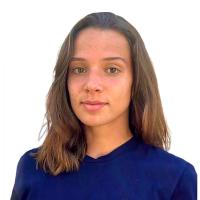 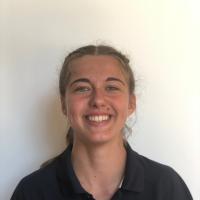 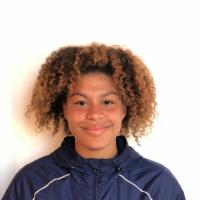 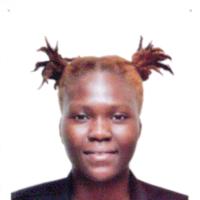 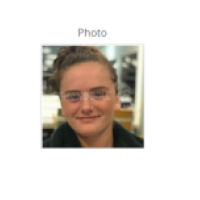 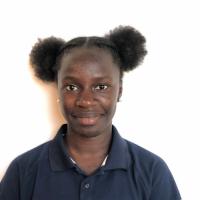 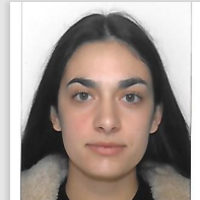 Handball historians may notice something familiar about the name of the coach of the France youth team – Mézuela Servier. She was a former France women’s captain and multiple winner of French and German domestic titles with her various clubs.

A sixth-placed finish for Servier’s team at the Women’s 17 EHF Beach Handball EURO last July is evidence that France are a team who could be around the medals in Greece.

In Bulgaria last year, they secured a main round spot following a 2-0 win over Slovenia and shoot-out win against Croatia. Sandwiched in-between was a 0-2 reverse against Hungary.

Three straight defeats out of three in the main round ensured fifth was the highest they could get and they had to see off Russia (2-1) to set up a 5-6 placement match against Poland. But, again, Poland beat them in a shoot-out, and they, not France, took fifth.

Dorothee Blaise grabbed the most points (69) out of the French squad in Bulgaria, reflecting the collective focus on scoring amongst the team.

“Fortunately, the France Handball Federation was very responsive,” said Mézuela after revealing how her side reacted after being told around 40 days before the start of Greece 2022 that they would be playing there, due to them being given a continental allocation spot.

“This allowed us in less than 10 days to organise the two courses, bring together the staff and to make the first selection,” added the coach. “The older ones welcome and integrate the new ones well, the group lives well and everyone already has their minds turned towards the competition.”

“We have a solid framework, the state of mind is excellent and we are progressing quickly,” she added. “We know that we risk being delayed in practice, of having shortcomings, but we will compensate for them as best as possible with a lot of desire and heart.

To prepare for Greece 2022, the squad have been training and playing friendly matches in Dunkirk (7 to 12 June), before moving to the French Handball Federation’s ‘Maison du Handball’ (11 to 13 June) after which they travelled to Greece, arriving on the eve of the championship.

In May, they trained with the U16 squad in Balaruc-les-Bains.