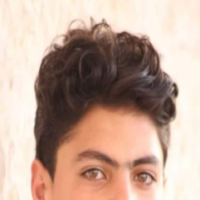 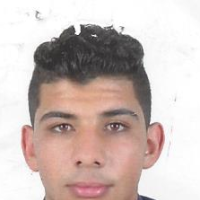 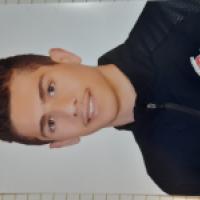 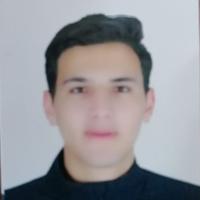 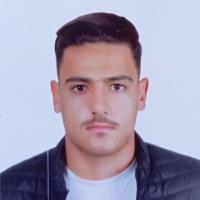 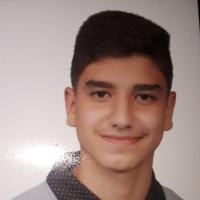 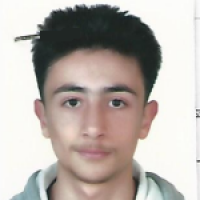 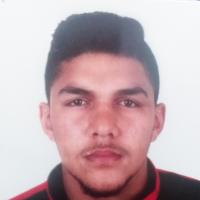 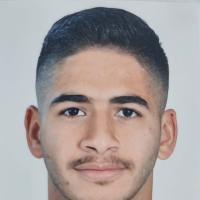 Almost coming from nowhere, Jordan created a sensation in Islamic Republic of Iran in March, defeating the historically-strong Qataris 2-1 in their opening game of the Asian championship.

After taking the first set 20:14, it was expected that Qatar would come back strong – and they did, winning the second, 12:8. The game went to a shoot-out, but Jordan would not be denied, winning 8:4 to take the 2-1 win.

Instrumental in that win was right back Ali Ja’ara, who plays for Al Ahly in Jordan. He scored 10 points in that clash, his average score, with 50 now in the five games played for his nation so far. Al Arabi centre back Ahmad Al-Otabi can do better than that though, with 60 in five.

Jordan then went on to beat Afghanistan 2-0, but in a tight group in the round-robin continental championship, they suffered a 0-2 loss against eventual winners Iran and 1-2 loss against Pakistan.

They needed to win their last match against India, and they did (2-0) – and thanks to goal difference after a three-way tie for second and third, they ended up as runners-up, above Qatar, to secure silver and their ticket to Greece.

The Jordan Handball Federation is hoping to use their qualification as a springboard to compete on an international level with plans for both men’s and women’s U16 teams to be formed.

Jordan start their Greece 2022 campaign with the toughest match possible – against title-holders Spain. After that test, they will take on the host nation Greece before wrapping up their preliminary group with the last game in the round, against Czech Republic.