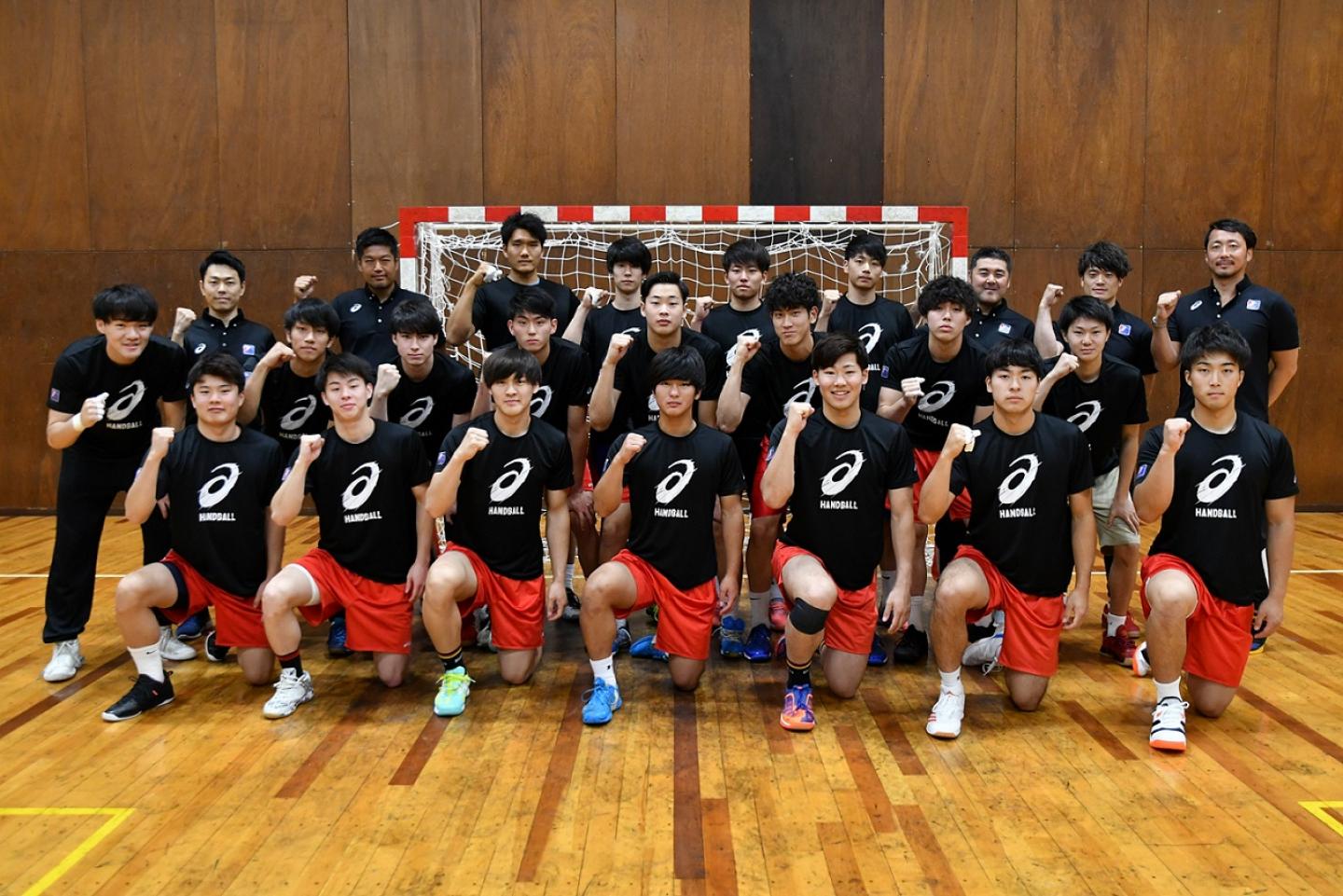 North Macedonia 2019 is the final global competition for Japan ahead of a big 12 months for handball in the Asian country, with the upcoming 2019 IHF Women’s World Championship in Kumamoto and the Tokyo 2020 Olympic Games.

The U19 men’s side will be looking to make the second round of the Youth World Championship after finding themselves in a group with continental rivals Bahrain – who they lost to in the final of the 2018 AHF Men’s Asian Youth Championship – as well as debutants Nigeria, hosts North Macedonia, South American side Argentina and the strong Danes.

Japan’s 43-year-old coach Shinnosuke Uematsu knows Germany well, as he has been head coach of ZHC Grubenlampe Zwickau as well as Meisei University in Tokyo. His playing career also saw him take to the court in Germany, including spells at 1. SV Concordia Deltzsch and EHV Aue.

Looking to help Japan improve on their record eighth-place ranking last time out will be physical line player Shuichi Yoshida, key attacking force Kosuke Yasuhira and the left-hander with the strong shot from right back, Taiga Tsutaya.