Can France make it double gold at Tokyo 2020?

The Tokyo 2020 finals are seeing an incredible repeat of history, as the same finalists are fighting – and have already fought – for the titles as five years ago in Rio de Janeiro. After their men’s team took gold on Saturday, the France women aim to follow suit when they meet ROC in the ultimate match in the handball competition at the Games of the XXXII Olympiad on Sunday and overturn the Rio 2016 result.

The fact that France and ROC are back in the gold-medal match was certainly not expected before Tokyo 2020 began. The finalists were among the favourites given their recent medal wins, but both have also endured rollercoaster results since Rio 2016 and even had rocky preliminary round campaigns at Tokyo 2020 that meant they were far from assured of progression to the quarter-finals after their first three games.

“In Rio, it was an easy Olympic way. We won every game – go, go, go. In the final against France, we were like, ‘OK, France. We win against France.’ Now, it was a different way. It was down, it was up. Now, I think with this victory, what we did, in the final we will come with confidence,” said ROC back Vladlena Bobrovnikova after the semi-final win.

“I think every game against France is a tough game. I have a teammate, Grace Zaadi [at Rostov-Don], who plays with France. I think it will be crazy hard. 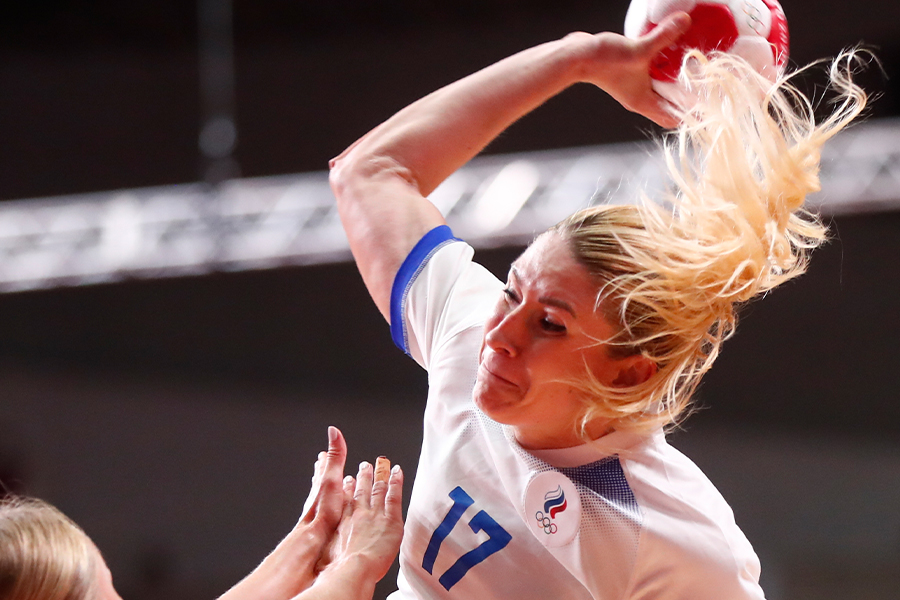 But both also experienced shock results. Most notably, France, as the defending world champions, were knocked out of the 2019 World Championship in the preliminary round. The ranking of 13th was the lowest for France since 1990.

ROC placed fifth at the 2017 World Championship and EHF EURO 2020, the latter of which was particularly disappointing for the side as they played a very strong campaign but missed the semi-finals based on only three dropped points – a draw against France and a loss to Denmark.

Both finalists have therefore endured ups and downs to reach the final again, yet here they are, ready to fight for gold again. At Rio 2016, the final ended 22:19 in ROC’s favour. Globally, all recent encounters between the sides have seen wins for ROC, with the last victory for France recorded in the 2011 World Championship quarter-final. The teams met already at Tokyo 2020, with ROC taking a thrilling one-goal win in the preliminary round, 28:27.

France have already secured their second Olympic women’s handball medal in history after the first at Rio 2016 – will it be gold this time?

“Thinking that for the second time in a row I will play a final in the Olympics is a great feeling. That was our goal from the very beginning. The journey to here was pretty difficult because this is the Olympic Games, and we were in a very tough group,” said France back Allison Pineau after the semi-final win. “It is very hard to realise that again we can potentially get the gold. That is just my only wish now.” 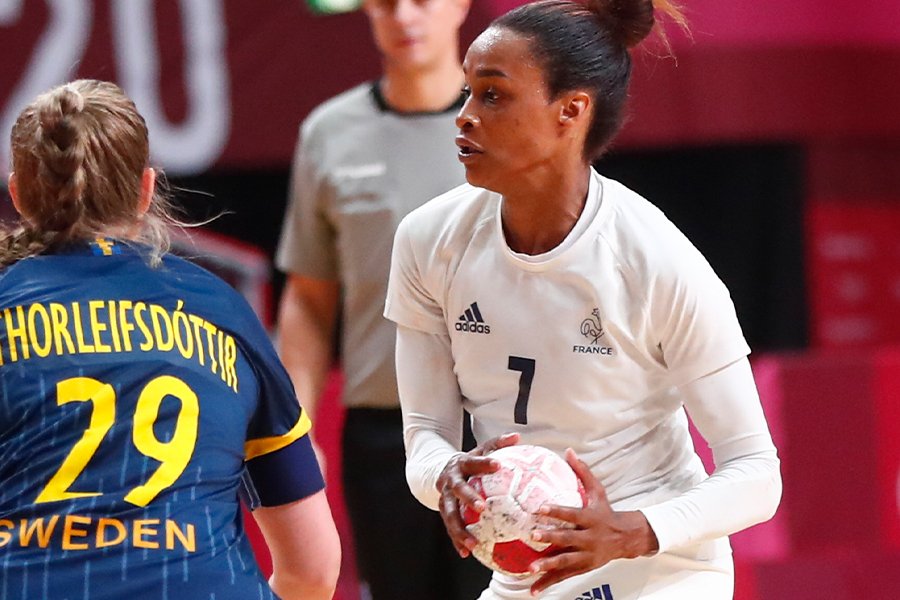 Should France take the gold, it will be the country’s first gold in any women’s team sport at the Olympic Games — a feat accomplished by ROC in 2016. Following the result for their men’s team on Saturday, they could also become the third National Olympic Committee to clinch both gold medals in the handball event after Yugoslavia in 1984 and Soviet Union in 1976.

Just like the men’s bronze-medal match at Tokyo 2020, the women’s 3/4 clash features a team fighting for their first medal outside their own continent against a side aiming to add to a big collection: Sweden against Norway.

While ROC and France were happy to see the Rio 2016 history repeat, for Norway the semi-finals saw them relive a nightmare as they were defeated by the very same team that ended their chance to claim three straight titles in 2016. Norway were on the back foot for most of the match against ROC, and it was a frustrating loss for the side – perhaps far worse than the experience for Sweden.

In 2016, Norway recovered from their semi-final defeat to claim bronze when they beat the Netherlands in the 3/4 game. Will they be able to do the same after this severely disappointing semi-final defeat at Tokyo 2020? If Norway do take the medal, it will be their seventh at the Games. They currently share the record with Republic of Korea, with six – the bronze in Rio and in 2000, silver in 1988 and 1992, and the gold in 2008 and 2012.

Sweden have won two medals at European championships – silver in 2010 and bronze in 2014 – but never clinched one at a World Championship or Olympic Games. The team have only reached the semi-finals at the global competitions once before, when they played for bronze at the 2017 World Championship.

The Sweden line-up has changed almost completely since then. Only six players who reached the 2017 World Championship semi-finals remain and nine Olympic debutants are part of the Tokyo 2020 squad. Nevertheless, Sweden have stunned the competition at Tokyo 2020 and the past results clearly have little bearing on the performance level of the current squad.

Across World Championships and Olympic Games, Sweden have beaten Norway only once in five previous duels – in the 2017 World Championship preliminary round. Norway eliminated Sweden twice in Olympic quarter-finals, in 2016 and 2008.