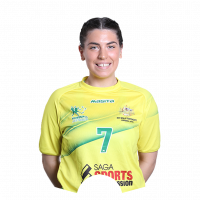 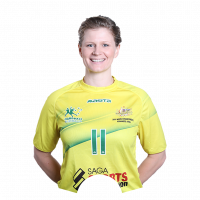 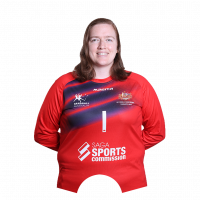 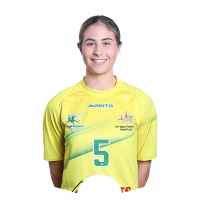 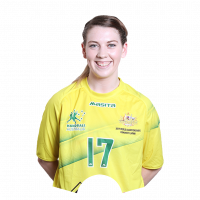 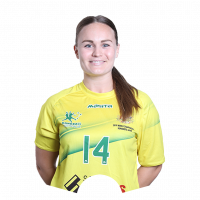 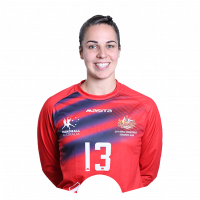 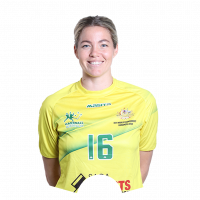 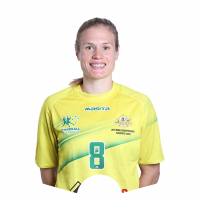 Australia are back at the IHF Women’s Handball World Championship. They secured their spot by placing 5th at the 2018 Asian Championship in Japan, winning their decisive game versus Iran 30:24.

Co-captain Sally Potocki is the most outstanding and experienced athlete in the Oceania side. She plays her club handball for HC TSV Bayer 04 Leverkusen in the German Bundesliga and has competed at two senior World Championships: France 2007 – at the early age of 18 – and Serbia 2013 – where she top scored for Australia with 48 goals.

No one netted more times than 30-year-old left back Potocki at the Asian Championship in Japan last year (57 goals) – and no goalkeeper defended their goal better than Australia’s Manon Vernay, who finished as top goalkeeper with 107 saves at an impressive 43% rate.

Vernay, a French-Australian athlete born in 1989, competes in the second division of the Bundesliga with HSV Solingen-Grafrath. Her toolbox includes beach handball skills as she also plays on the sand for German teams and the Australia national team.

Australia prepare for Japan 2019 knowing the difficulties they might face in a demanding Group B – which features the defending world champions France, Asian gold medallists Republic of Korea, the South and Central American title-holders Brazil, Denmark and Germany.

For the 37-year-old Egyptian-born coach Heba Aly, this is a magnificent chance for the Aussies to gain quality experience: “We will be facing the top teams within the competition and this is positive. Although it will be a huge task, it will benefit Handball Australia and the team to ensure we move to the next level of performance.

“We have a fighting spirit! We don't give up and fight until the end,” said the former right wing of the Egyptian women’s national team, who is now ready to take on the World Championship challenge as coach of Australia.