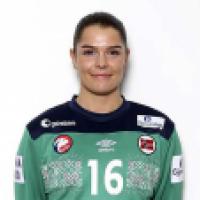 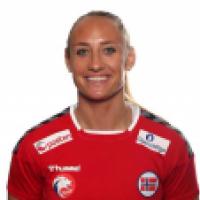 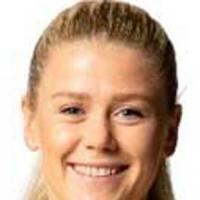 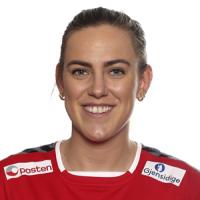 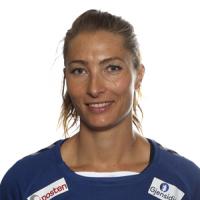 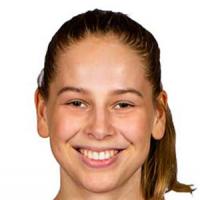 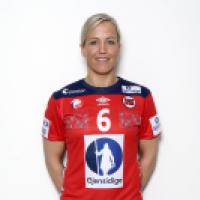 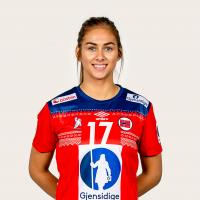 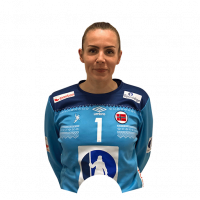 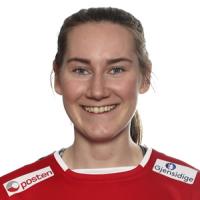 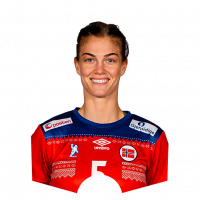 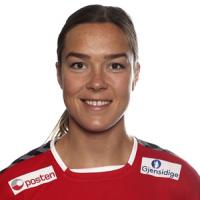 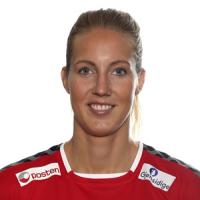 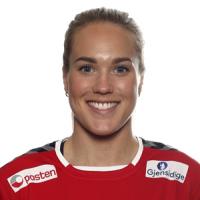 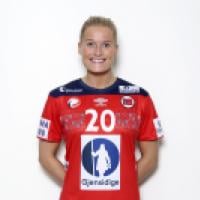 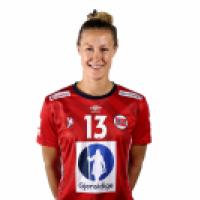 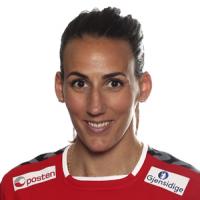 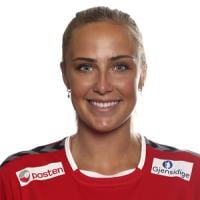 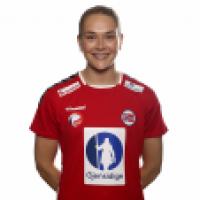 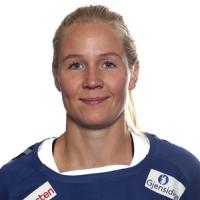 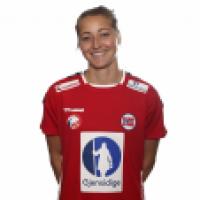 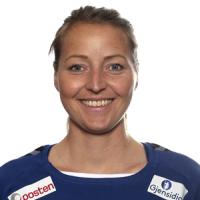 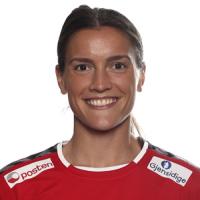 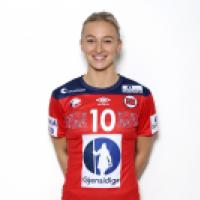 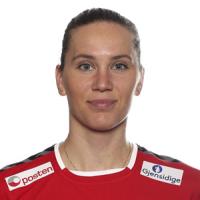 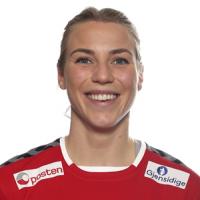 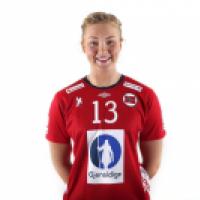 Norway have certainly not fallen off the radar, and their play remains as impressive as ever. Their results of the last few years are more indicative of the strength of their competitors than any fall in their form or major squad changes.

Norway did not manage a third consecutive Olympic gold medal in 2016, but they secured bronze and were positive about the result. At the 2017 World Championship, they won silver, losing the final to France by two goals. At the EHF EURO 2018, Norway had a significant shake-up as they missed the semi-finals for the first time in 18 years and finished fifth.

It was Belarus who had the unfortunate draw to play in a play-off versus Norway, which saw the record European champions take a commanding 13-goal win in the first match before a three-goal victory in the second leg earned them an aggregate 65:49 result.

After being knocked down from all of their thrones at the most recent editions of every major event, Norway will undoubtedly be hungry to return to the top at Japan 2019. Norway start their campaign in Group A, meeting the Netherlands, Serbia, Slovenia, Angola and Cuba.

“Cuba will be a new and interesting opponent for us. Slovenia is a country with proud traditions in handball and has good players. Serbia is also a team with traditions in participating in championships over the last years,” says assistant coach Mia Hermansson Högdahl, herself a former player – and World Player of the Year in 1994.

“We have faced Angola several times earlier. Now they have a Danish coach and it will be interesting to see the development of the team. The Netherlands is a team we know from several important matches in championships. They are a strong team and one of the favourites this year.

“Three of the six teams will advance in the tournament, and our first goal is to be one of these. Then we have to see how our team develops through the tournament. We want to fight for the medals this year too,” concludes Högdahl.