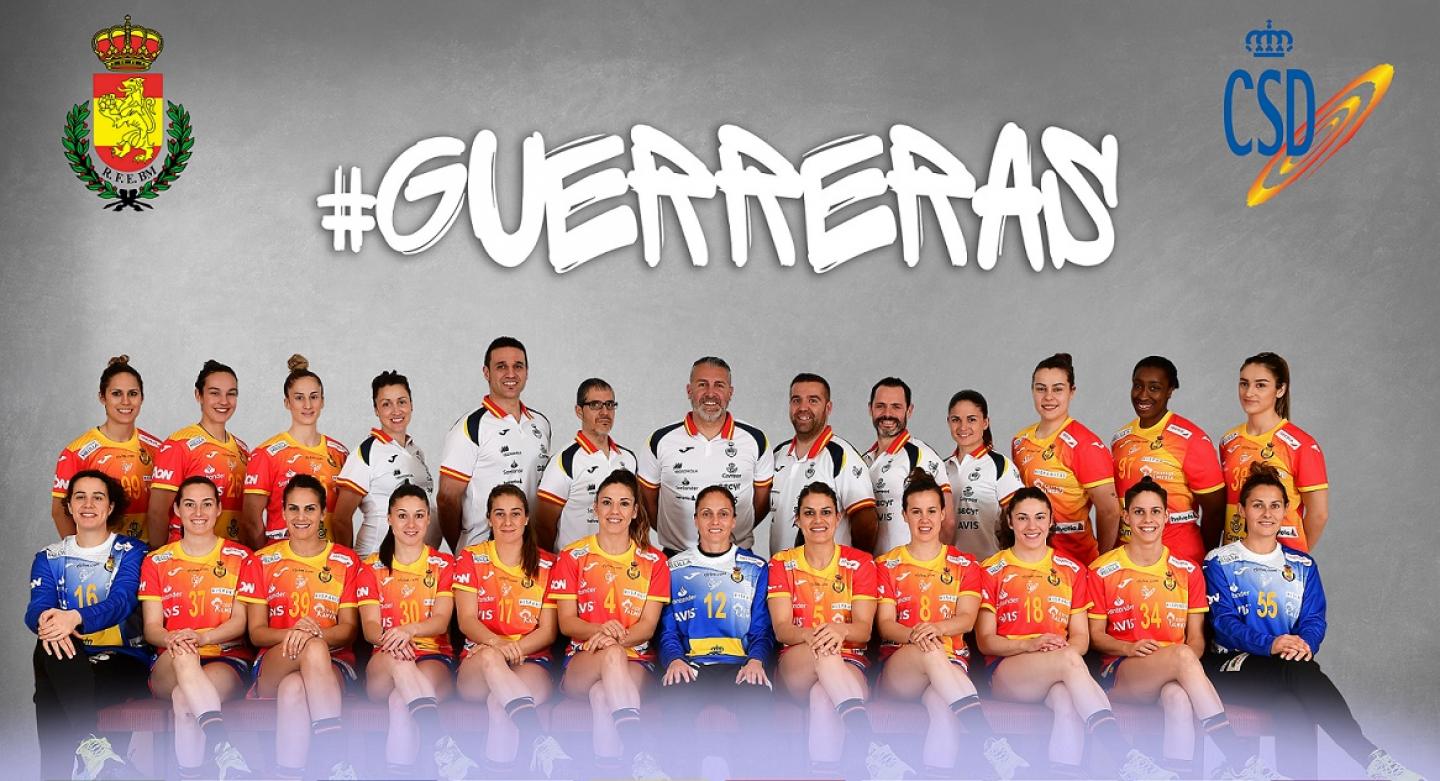 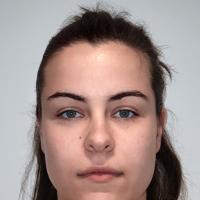 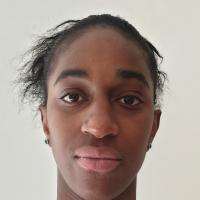 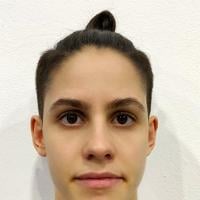 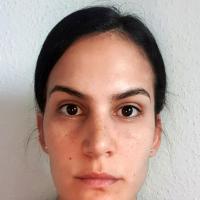 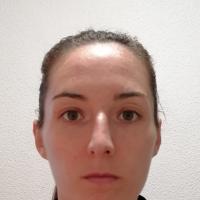 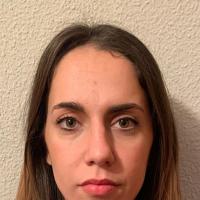 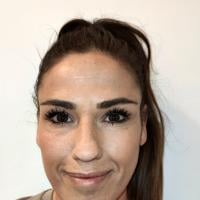 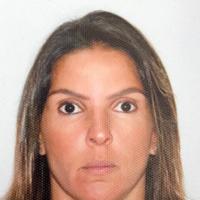 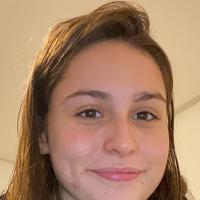 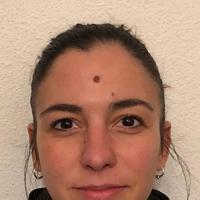 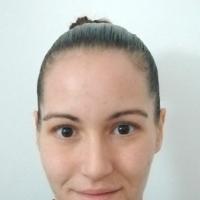 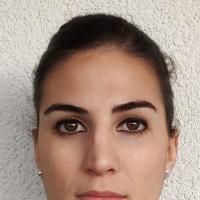 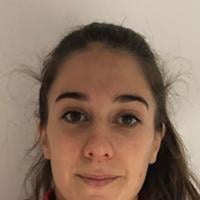 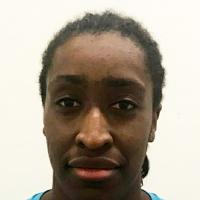 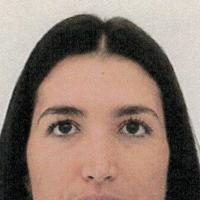 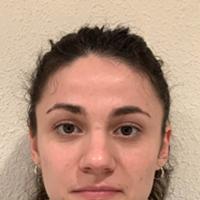 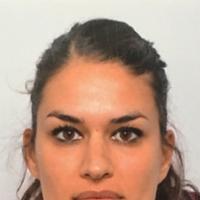 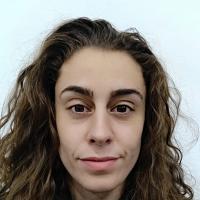 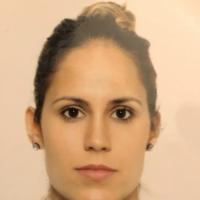 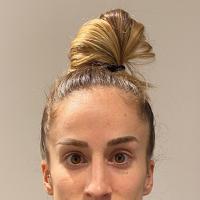 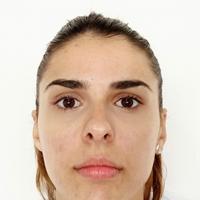 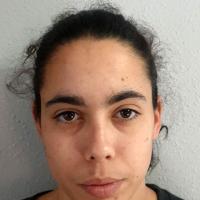 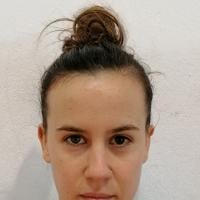 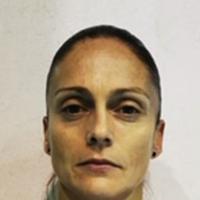 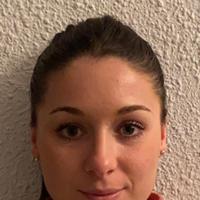 Spain are slowly introducing young athletes to their senior squad, but the team still works under the strong leadership of previous generations and one thing is certain: they will not lack character on the court.

Although Spain's best attacker at the 2017 Women's World Championship, ‘the goal machine’ Carmen Martin, is injured and not yet 100% ready as was announced by the Spanish federation, it's the chance for other players to step in.

One of Spain's other dominant players is the 29-year-old centre back Nerea Pena. In 147 games with her national team, the playmaker scored 472 goals. Apart from her shooting skills, her stunning oversight and great passing accuracy make the Siofok KC athlete a key in Carlos Viver’s side.

28-year-old right back Mireya Gonzalez Alvarez plays her club handball for the EHF Champions League club SCM Ramnicu Valcea. She recorded 20 goals at the last EHF EURO and is another worth-mentioning player in the ‘Guerreras’ squad.

“We will try to reach the Main Round by ending the first round in top positions. The most important thing is to keep our feet on the ground, look forward game by game, and try to move on to the second phase,” says Nerea Pena. But there is another goal in their minds: “To reach the Olympic Games – we want to be in Tokyo!”

To meet their aims at Japan 2019, Nerea believes “the collective game is one of our main strengths. All the players are important in this team. Especially in a long championship, we need every player at their best level.”

In Group C, Spain will play Romania, Hungary, Montenegro, Senegal and Kazakhstan. “It’s a very complicated group,” affirms Carmen Martin. “Romania and Hungary are tough rivals, but I think Spain will arrive in good conditions and we have many options to make a good campaign at this World Championship.”

Spain have a training camp at home from 17 to 23 November which includes a friendly match versus Argentina in Madrid. Afterwards, they travel to Japan for their final preparation days.