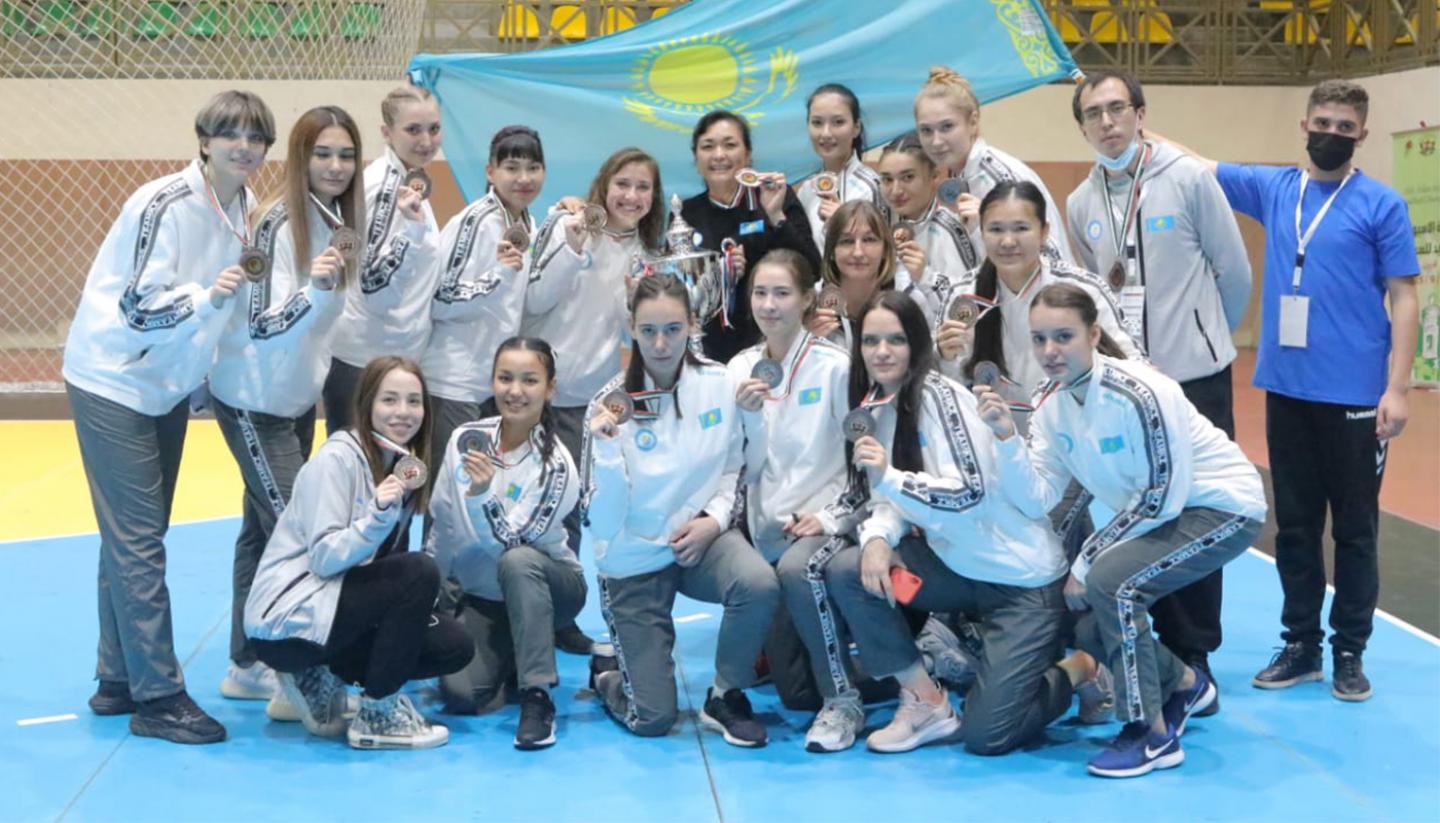 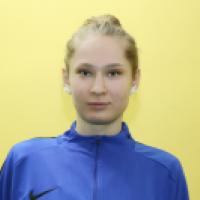 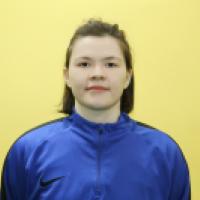 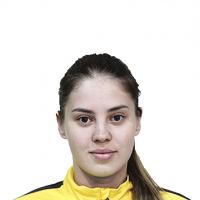 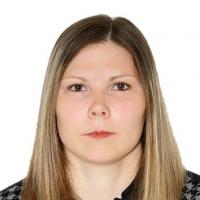 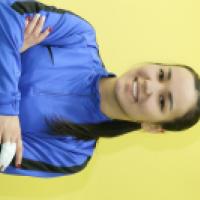 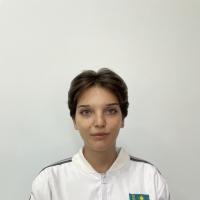 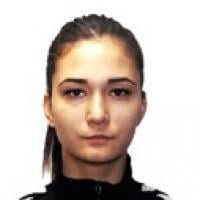 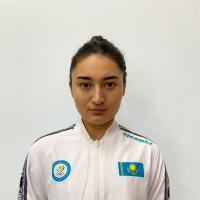 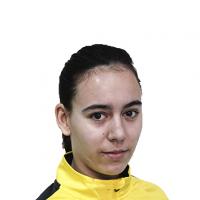 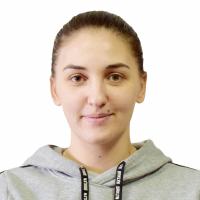 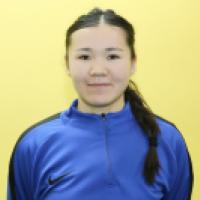 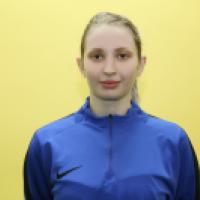 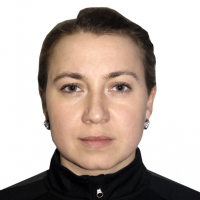 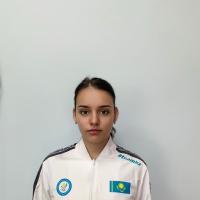 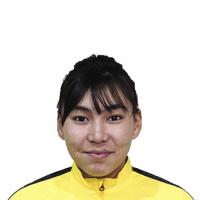 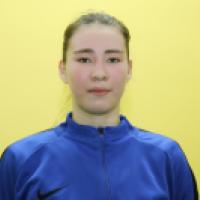 For the sixth time, Kazakhstan will take part in an IHF Women’s World Championship, trying to secure a better performance than 18th place, their highest finish in the competition, clinched at their maiden appearance in 2007.

The Kazakh side have only missed playing at the world’s premium competition once (Germany 2017) since their first championship but are eyeing their best-ever finish, provided they can secure a main round berth in a group which is also featuring Norway, Romania and fellow Asian side Iran.

While not a powerhouse of Asian handball and a few steps behind their performance at the 2010 AHF Asian Women’s Championship, when they won the trophy, Kazakhstan will look to secure at least two wins at Spain 2021 – as many as they did in the previous two editions combined, when they finished 22nd.

Their form seems to be on the up after finishing third at the 18th AHF Asian Women’s Championship, their best finish since 2010, but heavy losses against the Republic of Korea (20:40) and Japan (24:38) underline the huge gap between Kazakhstan and other sides.

Kazakhstan have lost both matches played against Norway, 19:35 at the Olympic Games Beijing 2008 and 19:40 at the 2015 IHF Women’s World Championship, and all three games against Romania. However, at Japan 2019, the Asian side were close to delivering a huge surprise against the Romanian side, pressing the European team until eventually conceding a 20:22 loss.

In fact, Kazakhstan have never won a game against European opponents, as they have only beaten teams from South America, Oceania and Africa.

The game against Iran will definitely be their most important one in this tournament, having won all four matches against their fellow Asian side, including a 38:33 in the bronze-medal game at Jordan 2021 this September.

Whether Kazakhstan are able to escape 22nd place will definitely lie on the game against Iran, but also on a possible future main round game against either Uzbekistan or Puerto Rico, who will most likely battle it out for third place in Group D.

From that position, Kazakhstan could rely on the experience of line player Irina Baranovskaya, the team’s captain, and left back Irina Alexandrova, both of whom will play for the third time at an IHF Women’s World Championship.

Alexandrova and Baranovskaya were one of the top scorers of the Kazakh side each time they played in the championship, combining for 43 goals at Japan 2019, when the Asian side won only once, 29:23 against PR of China in the 21-24 placement round.

The problem for Kazakhstan is set to be their lack of depth and the lack of competitive matches, with the entirety of their initial 26-player roster plying their trade in the domestic league, either at Handball Club Kazygurt, Dostyk or Kaysar Club.