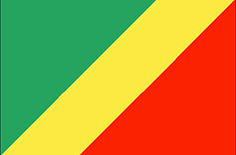 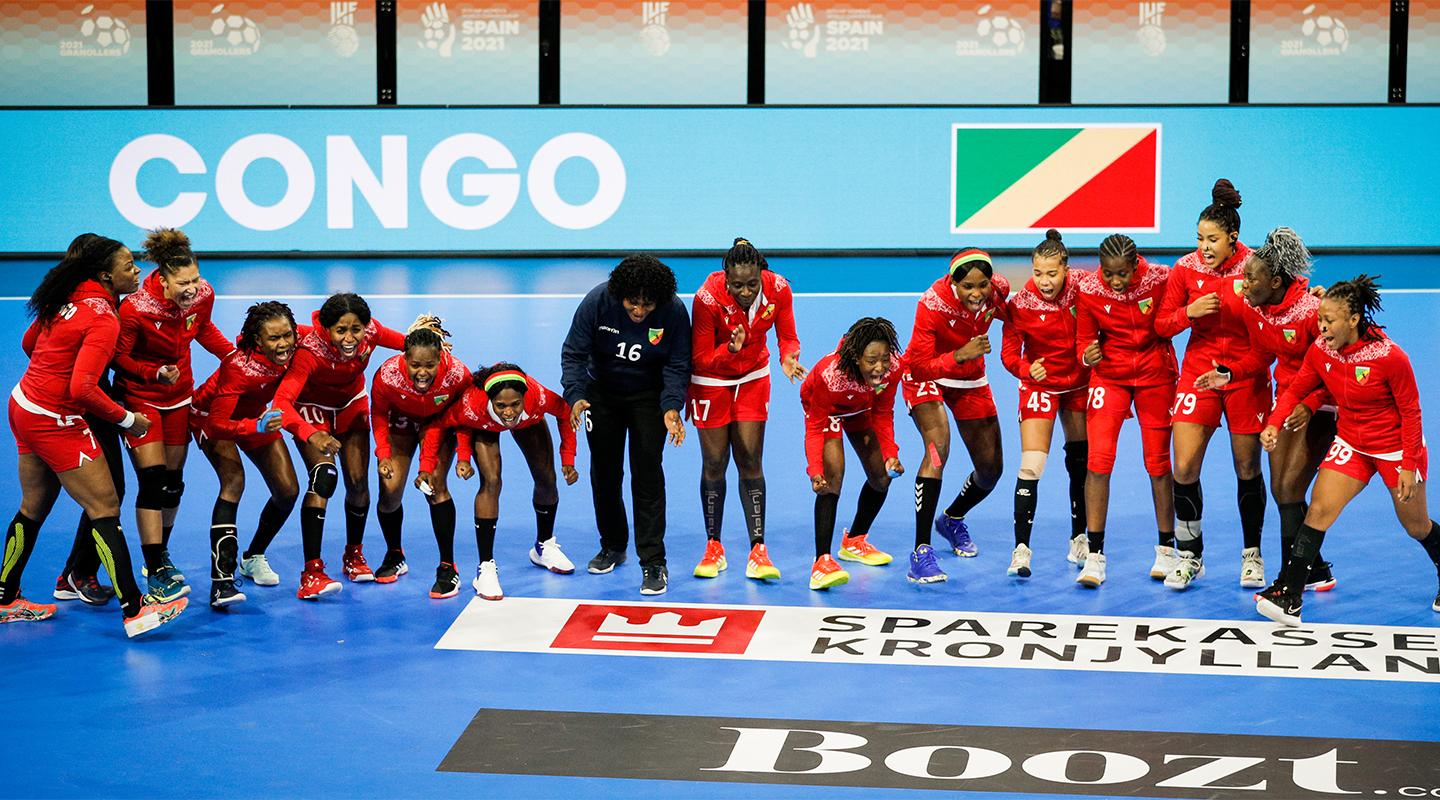 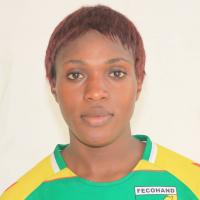 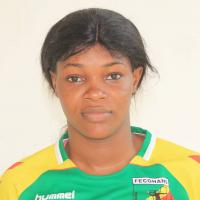 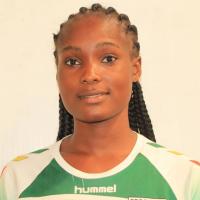 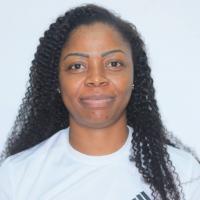 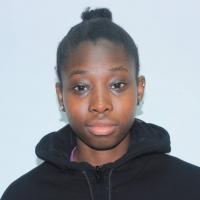 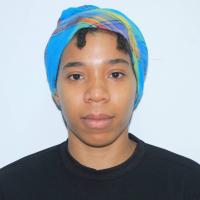 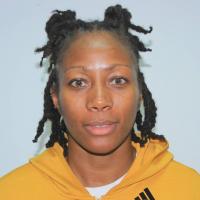 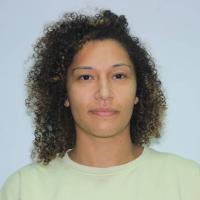 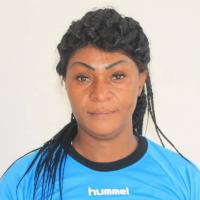 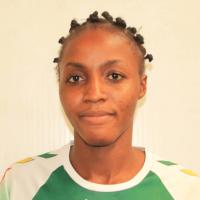 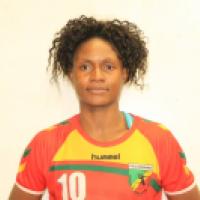 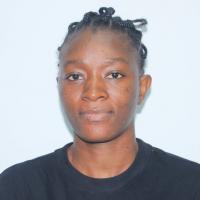 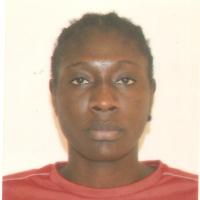 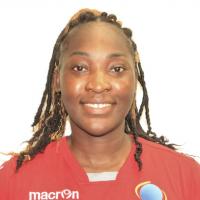 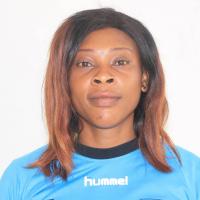 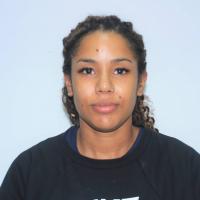 With their 21:20 (11:6) quarter-final victory in the 24th CAHB Women’s African Championship over Senegal last June in Yaounde, Cameroon, Congo’s players showed an outpouring of emotion on court at the final whistle.

This emotion was not just because they beat one of the strongest teams ahead of the championship and gained subsequent progression into the semi-finals, but they also confirmed their place at Spain 2021, thanks to the four qualification spots available in Cameroon.

Unfortunately, Congo would not win again in Yaounde, losing their semi-final against the hosts (21:22) and then the bronze-medal match against fellow Spain 2021 group opponents Tunisia, 17:22.

Their streak of not appearing on the continental podium since 2008 would continue, despite numerous historic spots in the top three, including winning a medal in 11 of their first 13 appearances at the continental championship.

It all started back in 1976, the year that the Congo women’s team made their debut on the major international stage, appearing at the second edition of the CAHB Women’s Championship 45 years ago and winning silver. They have appeared in every event since – Cameroon was their 23rd appearance overall, the most of any African nation.

Congo’s highest historical ranking at an IHF Women’s World Championship was 12th in their debut appearance at Hungary 1982 with their three preliminary group losses coming against three nations which do not exist anymore – Czechoslovakia, Yugoslavia and West Germany.

However, ‘The Red Devils’, as they are known at home, that 12th rank came with no wins in a competition featuring only 12 teams. The lack of victories would repeat, in Congo’s subsequent World Championship appearances in 1999 and 2001, where they finished 21st out of 24 teams on both occasions, losing all five of their games at each appearance and only being kept off of last place in both due to their goal record.

It all changed at France 2007 though – it was the breakthrough competition for Congo which saw them record their best performance in the championship to date. A 17th-place finish in the 24-team event came after they secured two wins in their six games – a 32:28 preliminary group win over Japan in Nimes (4/12/2007) – their first-ever senior World Championship victory – and a 27:26 additional time victory over Kazakhstan in the 17/18 placement match held in Beauvais (9/12/2007).

China 2009 also saw two wins, but they came only in the President’s Cup – against Thailand and Australia – and had followed five straight losses against Sweden, Germany, Denmark, France and Brazil in perhaps one of the toughest-ever preliminary groups in a Women’s World Championship. Congo would go on to finish 19th after losing the 19/20 placement match to Argentina.

At Spain 2021 Congo will face Denmark, Republic of Korea and Tunisia in their Granollers preliminary group and the African nation have faced all three teams in World Championship history previously, losing against them all: Korea in 1999 (19:36), Tunisia in 2007 (16:24) and Denmark in 2009 (24:37).

The Congo delegation for Spain 2021 features Moroccan coach Younes Tatby who was announced in the role back in March, as well as Congo’s assistant coach from 2009, Jean Patrice Pahapa.

Pahapa was coach of the last Congo team to appear at an IHF Women’s Junior World Championship, back in 2012. That squad finished 16th out of 24 teams in the Czech Republic, thanks to preliminary group wins against Kazakhstan and Argentina, with left wings Suzanne Bellette Mambou and Neida Klenn Divoko-Divoko Kangou from 2012, named in Tatby’s 2021 initial, provisional squad

Congo’s preparations for Spain 2021 has seen a variety of activities, starting back in late September in Brazzaville with the very first preparation camp at the Gymnasium Nicole OBA for the Congo-based players. Kintele city was the location for the second preparation camp in October (4-10), which featured the large number of France-based players and which also included games against the Congo junior men’s side at the Kintele Sports Palace.

The second camp was focused on joining the Congo and France-based players together and creating a team spirit ahead of Spain 2021. “We are in the process of preparing a dynamic team,” said Tatby to local media at the time. “We want to build a group based on quality and not quantity. The World Championship starts in a few weeks (and) it is necessary that all the conditions are already met.”

Their final camp will take place from 18 to 30 November in Turkey with coach Tatby working with 21 players there, before naming his final list at the end of the final preparation period. Mambou was not named in that squad.

Tatby’s travelling squad to Turkey is a young and inexperienced one with the majority of players having less than double-figure appearances for their country at senior level. By far the most experienced player is DGSP left wing Lucette Myleine Bibila Moukietou, with 20 appearances.

More than half the squad play in Congo, with DGSP (Directorate of Presidential Security) and Cara the best represented.

The France-based players mainly play in the lower or regional leagues, but one key player stands out: 24-year-old left wing Josephine Nkou, who signed for Paris 92 in August and will be a key attacking threat for her side in December with French top-flight and European League Women experience this season. It was Nkou’s nine-metre, full-time buzzer-beater against Senegal in June which ensured Congo booked their ticket to Spain 2021.

Back in June, the Executive Committee of Congolese Handball Federation (Fecohand) unveiled its four-year plan (2021-2024) with a large part of it aimed on positioning Congo on the international stage and with a fourth-place finished in Cameroon and qualification for Spain 2021 already gained, it looks like things are going to plan so far.