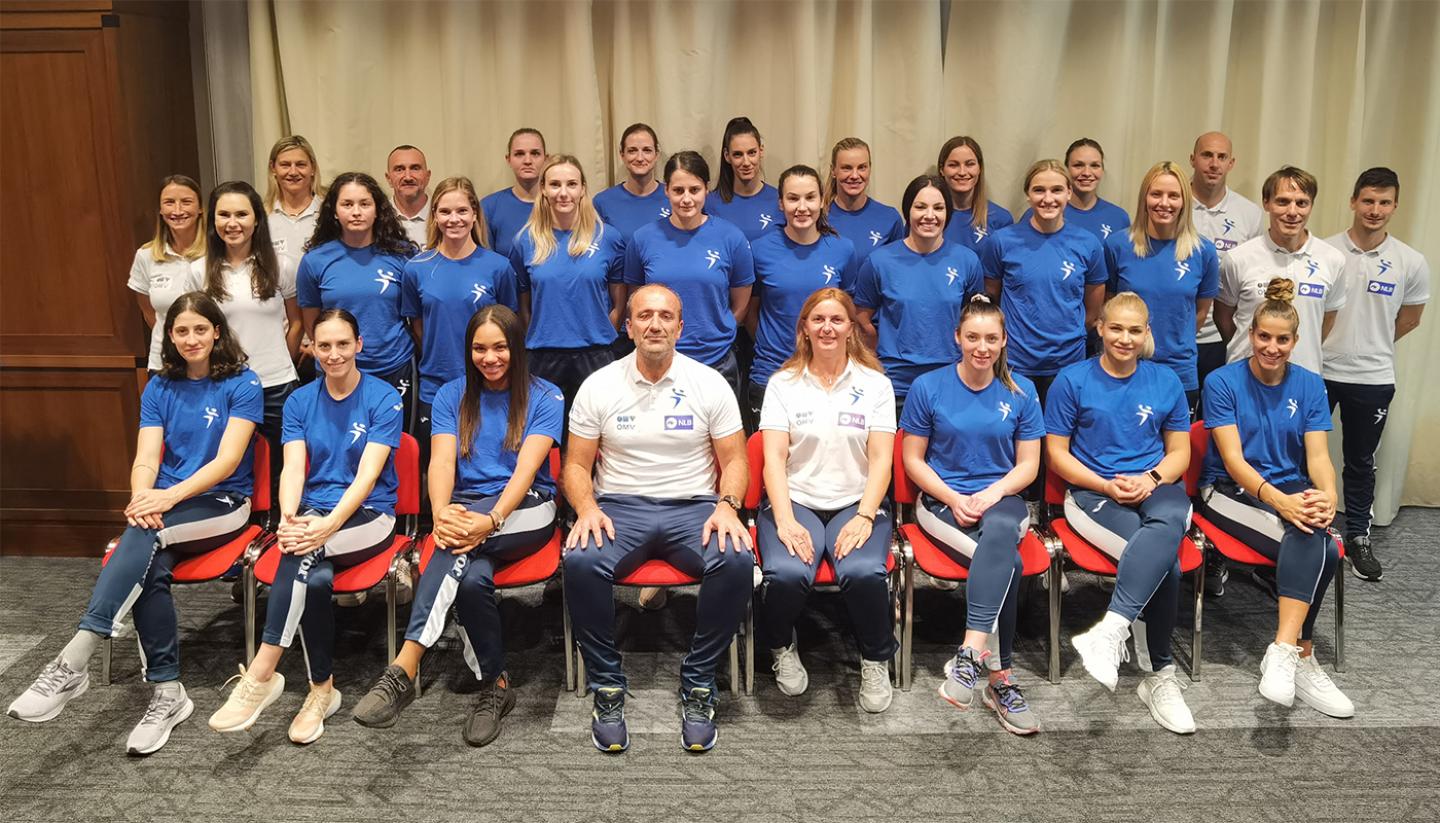 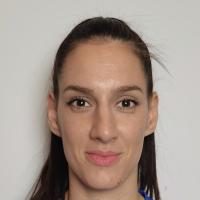 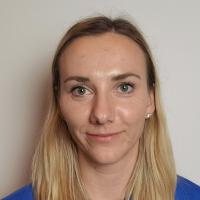 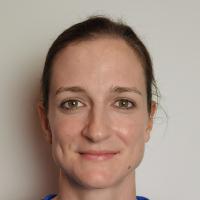 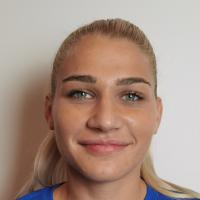 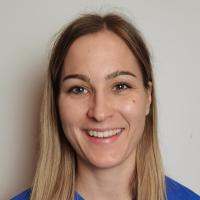 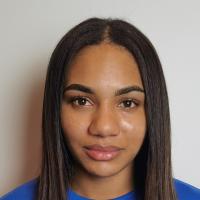 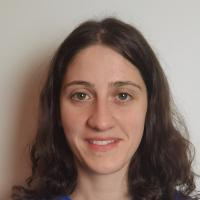 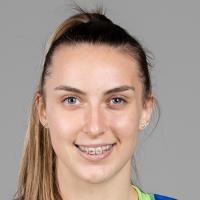 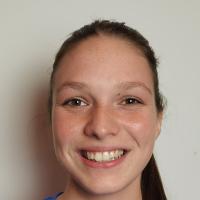 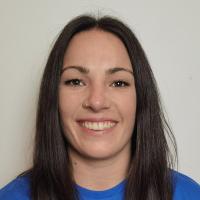 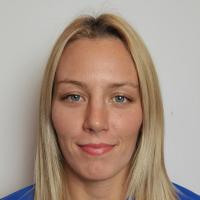 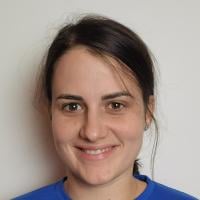 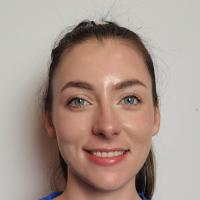 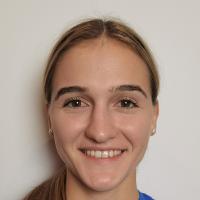 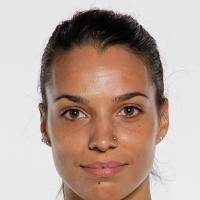 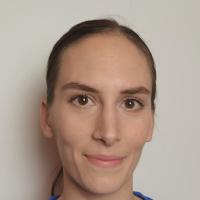 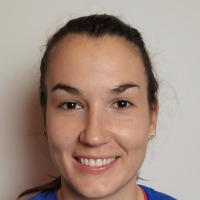 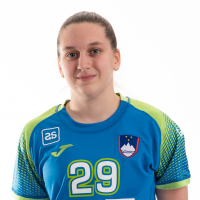 Despite having one of the world’s great players in Ana Gros in their ranks, Slovenia recorded their worst-ever ranking in IHF Women’s World Championship history last time out, finishing 19th at Japan 2019.

It had all started so well, with an emphatic 32:26 victory over eventual winners the Netherlands and key players right back Gros (7 goals) and left/centre back Tjasa Stanko (12) scoring freely.

However, that would be as good as it got. Despite that strong back court pairing continuing to score freely, losses against Norway and their Spain 2021 group opponents Angola (24:33) followed and even with a second win, against Cuba, it went down to the final match against Serbia for qualification. Slovenia knew victory would be enough to progress, but a loss would see them out. However, the Serbs were too much for Slovenia to handle, eventually winning 29:27.

Gros and Stanko scored 18 of those 27 goals so it is clear where their attacking threat is, but their defensive frailties were clear and they ended up with their worst-ever historic finish in six attempts.

A year later, the Women’s EHF EURO saw a meeting with their other two Spain 2021 preliminary group opponents and a loss against both, against Montenegro (25:26) and France (17:27). A seven-goal defeat against hosts Denmark (23:30) in their opening game meant three straight losses and Uros Bregar’s side would be packing early.

Bregar, who would later become Serbia’s coach, was eventually replaced with the legendary Montenegrin coach Dragan Adzic who left his home comfort zone in April this year to take over the Slovenian side.

And with Slovenia one of a trio of hosts for the Women’s EHF EURO 2022, along with Montenegro and North Macedonia, Adzic’s long-term project is to ensure a good performance on home ground from the hosts. Spain 2021 will be his first serious competitive test.

His on-the-ground research and training camps since taking charge have seen him watch the younger-age category teams and home-based players, resulting in call-ups for a number of players to the senior squad for the first time, for the EHF EURO CUP 2022 campaign against teams already qualified for the upcoming 2022 Women’s European Championship – the three hosts, plus title-holders Norway.

These included younger-age category captain Nena Černigoj, goalkeeper Karin Kuralt, plus Ema Hrvatin, who had not made a national team appearance previously.

Their EHF EURO CUP 2022 campaign started with a visit to Norway to take on the current European champions and without captain Gros, due to precautionary measures over a thigh muscle injury, and key centre back Elizabeth Omoregie, due to a stomach issue, Adzic’s side went down 17:29. While Omoregie returned for the re-match, Adzic missed the 21:26 defeat due to family issues.

Adzic has the luxury of a number of his squad playing together in the same team in the DELO EHF Champions League for Slovenian side, RK Krim with others spread across Europe, in France, Romania, Turkey and Germany.

“We will compete with the Olympic champions France, Montenegro, one of the best European teams, and Angola, who are the African champions and participants in the last Olympic Games,” said Adzic.

“We will believe in our girls and our joint work, and I hope that we will all be healthy at the World Championship.”

Slovenia will open their Spain 2021 campaign with what will be a hugely emotional match for Adzic, against Montenegro. Ahead of the competition start, Adzic has a training camp planned, with a double-header friendly match against Croatia set to take place.