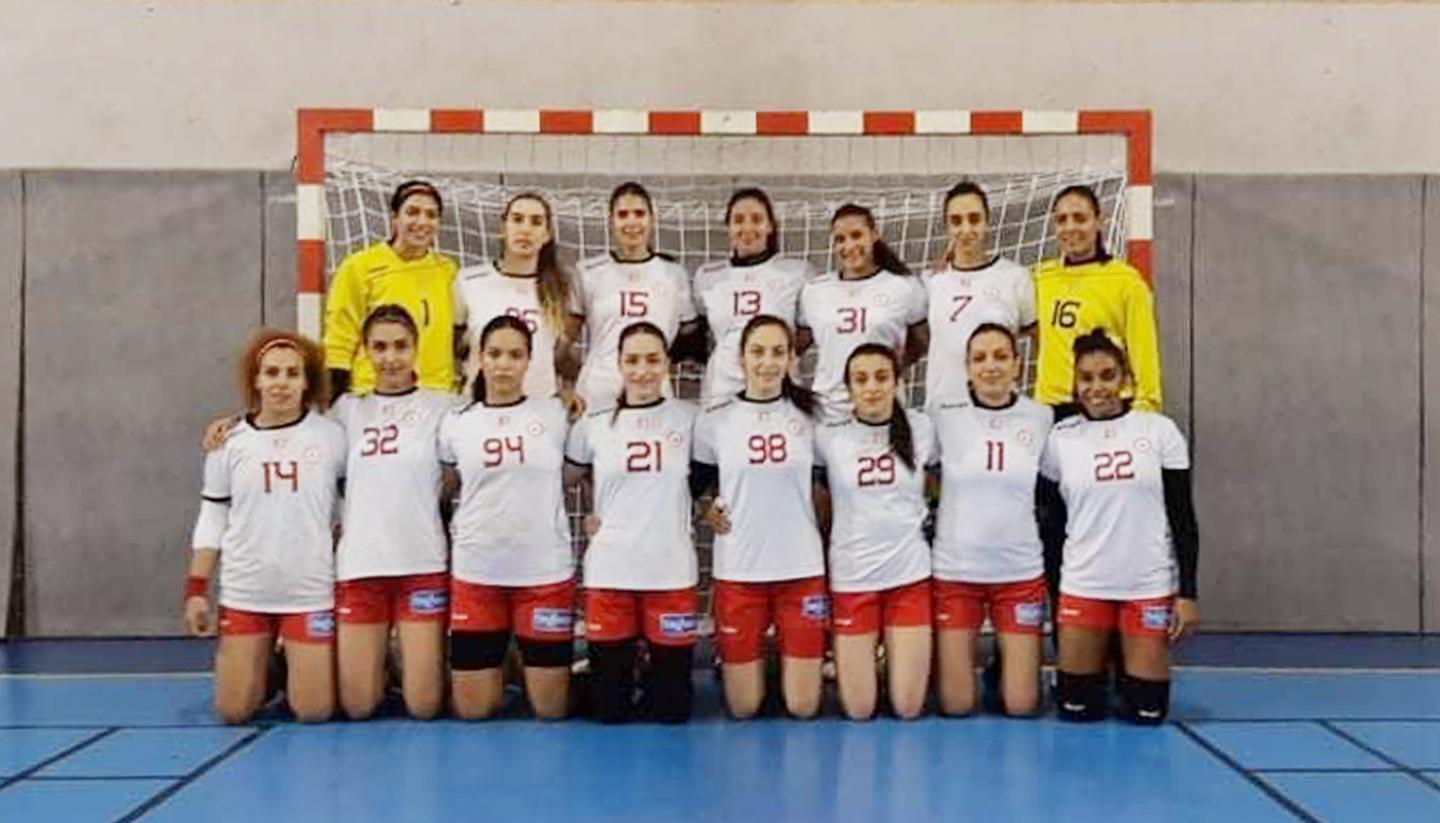 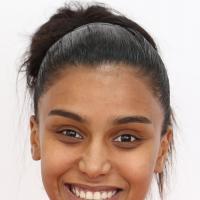 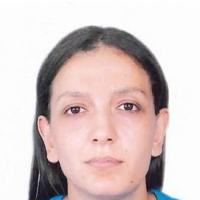 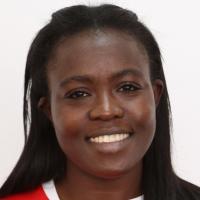 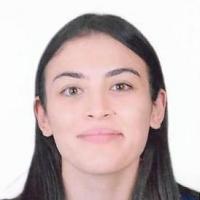 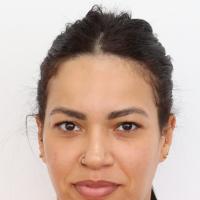 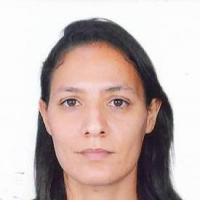 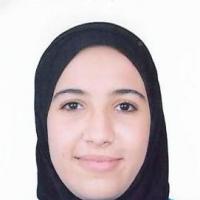 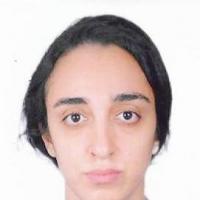 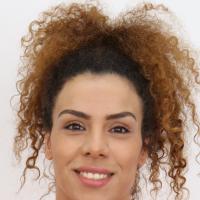 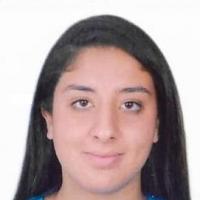 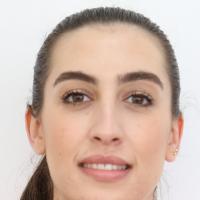 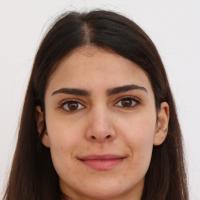 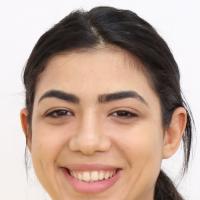 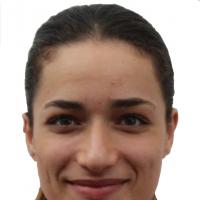 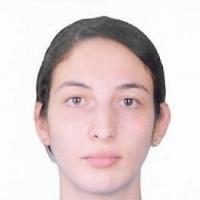 In their nine IHF Women’s World Championship appearances, starting with their debut back in 1975 in the former Soviet Union, Tunisia have played 41 preliminary group games, winning six and drawing one.

However, with Denmark, Republic of Korea and Congo in their group in Granollers, Tunisia know that their African continental rivals will present the best opportunity of that potential historic progression.

And they will be confident of securing that win, having defeated Congo as recently as June, at this year’s CAHB Women’s African Championship in Cameroon, 22:17 in the bronze-medal match. They had lost their semi-final to continental heavyweights Angola after additional time in an epic match, 23:27 (21:21), which many observers felt was worth of being the final.

They won all three of their preliminary group games in Cameroon, including an impressive and unexpectedly large 30:13 win over Senegal, with right back Nada Zelfani named player of the match with 11 strikes for the players who is also captain of the Tunisian junior side – she could be one of the stars for Tunisia in Spain. Her side went on to easily beat Guinea in the quarter-finals (27:20).

That top four position in their continent ensured qualification through to Spain 2021, their first appearance at this level since a woeful performance at Germany 2017 where they finished in last place (24th) following preliminary group losses against Russia, Montenegro, Brazil – where they led 13:10 at half-time before losing 22:23 – Japan and Spain 2021 opponents, Denmark.

Their games against both Japan and Denmark saw them score a paltry six goals in the first 30 minutes and following their tight 31:32 President’s Cup loss against PR of China, they succumbed to Argentina in the 23/24 placement match by 10 goals (19:29).

That same history also highlights a 12th place at their World Championship debut in 1975, but that competition only featured 12 teams with Tunisia losing all five of their games, including a 8:25 loss against Denmark.

Before the start of the African Championship, Tunisia coach Moez Ben Amor saw three key players missing with Amal Hamrouni, Chaima Jouini and Bochra Chemkhi out due to COVID-19.

His provisional squad for Spain 2021 features mainly Tunisia-based players with a handful of others playing outside of the country in France, Egypt and Romania. Club Africain is the best-represented of the home-based talent, a club captained by experienced goalkeeper Fadia Omrani, who has clocked up 79 appearances, behind club teammate, centre back Aya Masri (168) and fellow shot-stopper Omaima Goura (174).

Coach Ben Amor also named eight players without a senior appearance yet and 12 with less than 10 outings in the shirt, including line player Mariem Gmar who made her senior debut in Cameroon at 29 years old.

In Cameroon, Tunisia had two representatives in the All-star Team with Omrani voted in as best goalkeeper and Sondes Hachana, who plays her club handball for Al Ahly in Egypt and who has scored 64 times in 31 senior national team appearances, voted in to the best seven as centre back.

To prepare for Spain 2021, coach Ben Amor worked with Tunisia-based players in September in Nabeul, before heading to Paris, France for three friendly matches against local club sides and Belgium and preparation work with his whole squad (4-10 October).

The remainder of October and November saw players return to their clubs before another preparation period during the international week in November.

“It's not the first time that I've participated in the World Championship but this edition we have a lot of good chances to show to honour women's handball in Tunisia,” explained Omrani, who will captain Tunisia at Spain 2021.

“The last African women’s championship gave birth to a team that will very soon be able to win the continental title again,” added coach Ben Amor. “Participation in such a big championship is already a big achievement for Tunisia, but qualification to the main round is the biggest goal to achieve.

“To this end we need to beat Congo a second time to ensure a first Tunisian qualification through to the main round (of an IHF Women’s World Championship).”